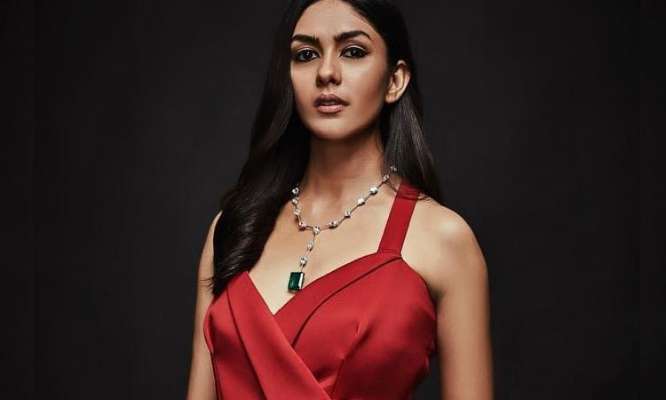 Mrunal Thakur is set to essay the role of a police officer in the Hindi remake of a 2019 Tamil mystery thriller. It was confirmed, a week ago, that Sidharth Malhotra will be seen in a double role in ‘Thadam’ remake.

The original film was based on true stories and the police officer has a key role in the sequence of events.

Mrunal Thakur, who already has two projects this year – Jersey remake starring Shahid Kapoor and Toofan with Farhan Akhtar, has recently wrapped up Aankh Micholi and allotted May and June dates for Thadam, reports suggest.