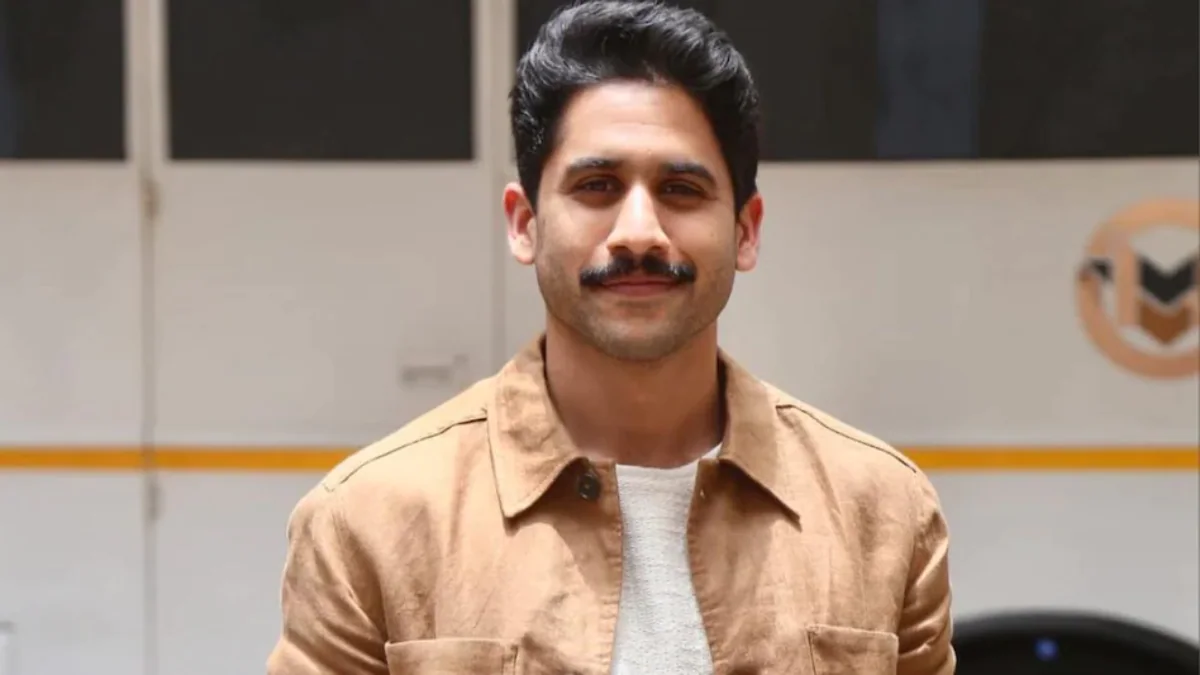 Recently, Naga Chaitanya, who made his debut in Bollywood with Aamir Khan starrer Laal Singh Chaddha, in an interview, talked about the actresses he would love to work with and he also revealed the name of his first celebrity crush. Any guesses?

Well, he said if given a chance he would love to work with Priyanka Chopra and Alia Bhatt from Bollywood. He said, “There are many. Many actresses. First is Alia Bhatt. I love her performances. Always looked up to Priyanka Chopra, Kareena Kapoor ma’am… There are too many, the list is long. Katrina Kaif, I found her really beautiful.” 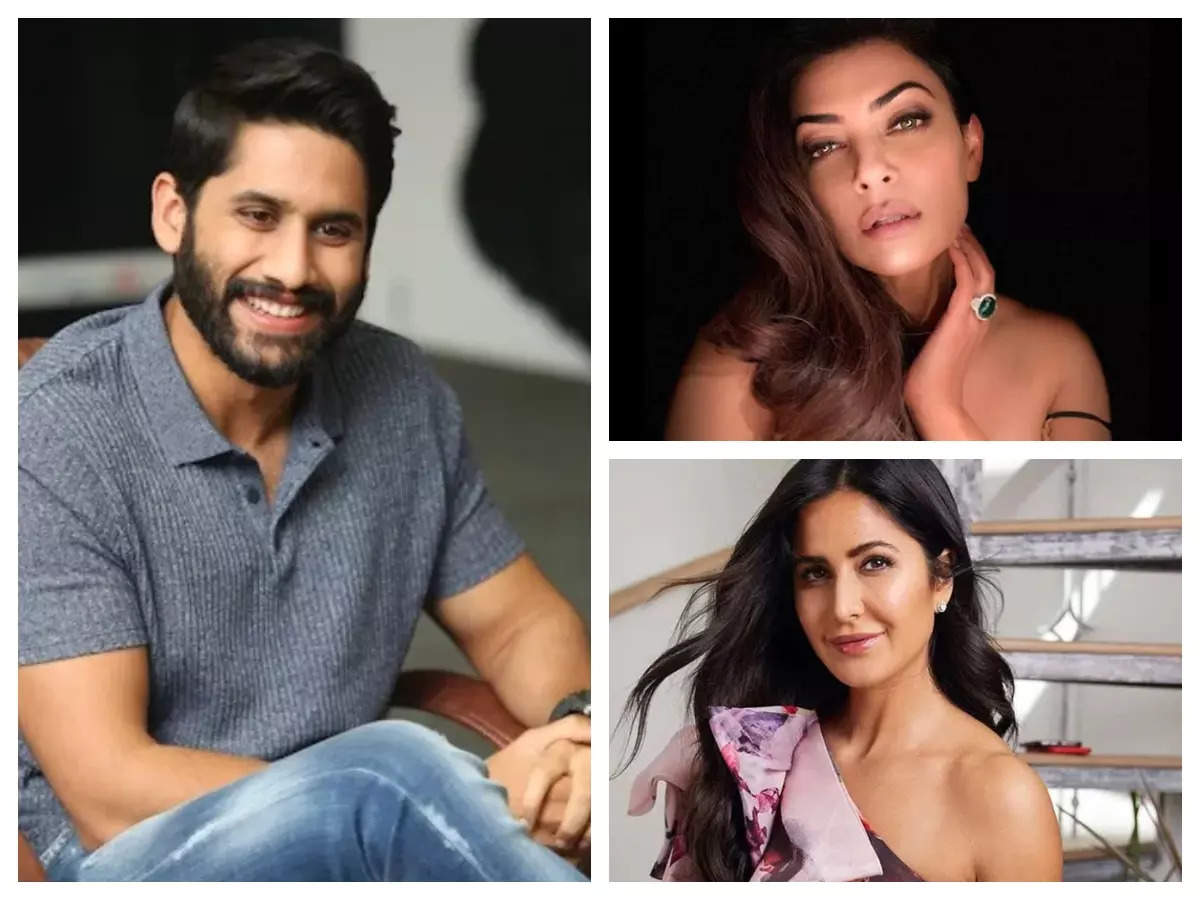 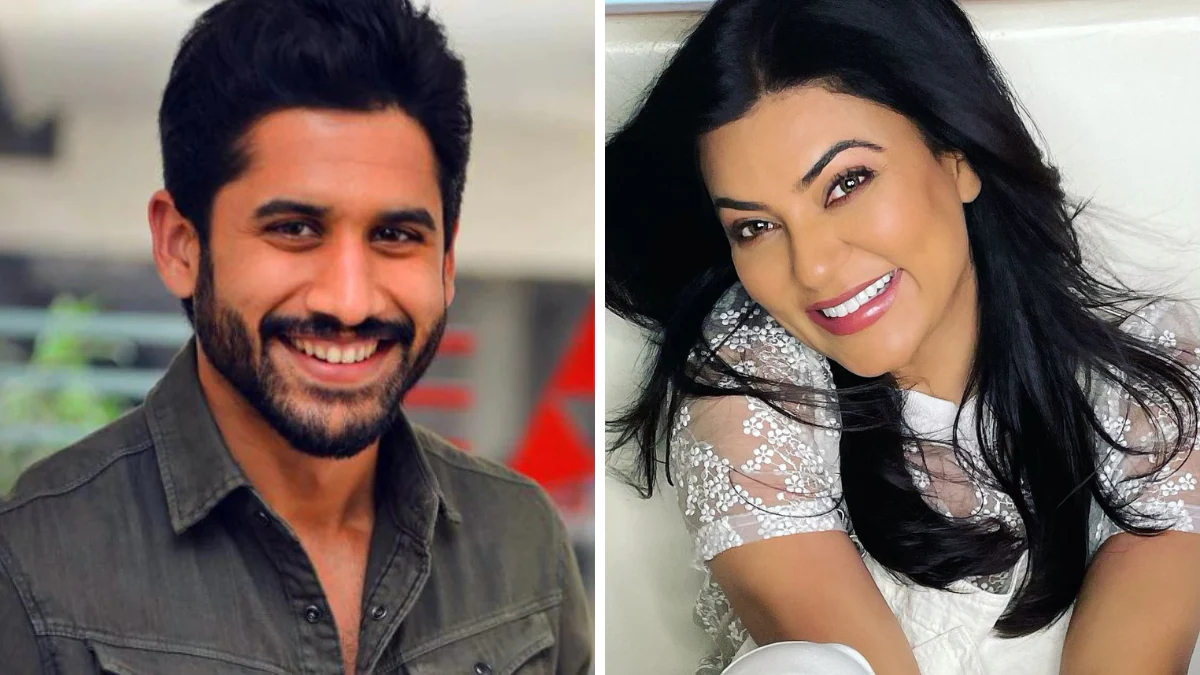 For the uninitiated, Naga Chaitanya played soldier Balaraju in Laal Sigh Chaddha. The actor’s short but meaty role in the film was much appreciated.