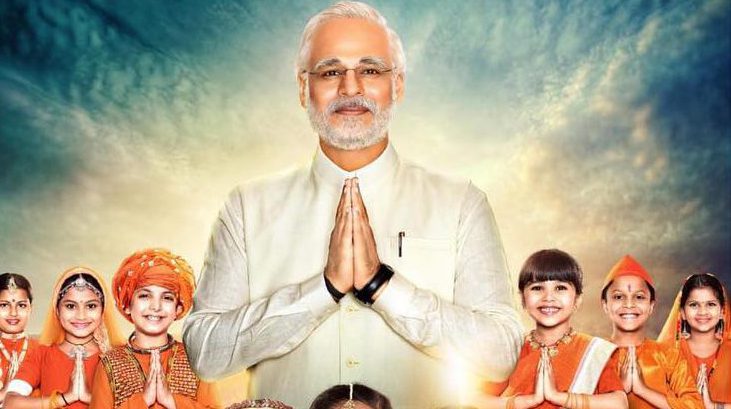 The film was paused just a day before its international release, according to the orders of the Election Commission. PM Narendra Modi’s biopic will now be releasing just after the elections’ results will be announced.

The film will now be released on 24 May, 2019. Producer Sandip Singh said in a statement-

After a lot of discussions and keeping the curiosity and excitement about the film in mind we have decided to release the film immediately after the Lok Sabha Election results. We are now releasing our film on 24th May 2019. This is the first time a film will be promoted for only four days.

The film stars Vivek Oberoi as Narendra Modi. Alongside Vivek, several other actors such as Boman Irani, Manoj Joshi, and Zarina Wahab are also acting in the film. The biopic has been directed by Omung Kumar. The film will also release in Tamil and Telugu. Check out the full interview with the cast here –

9 Ways To Make Your Chaat A Little Bit Healthy