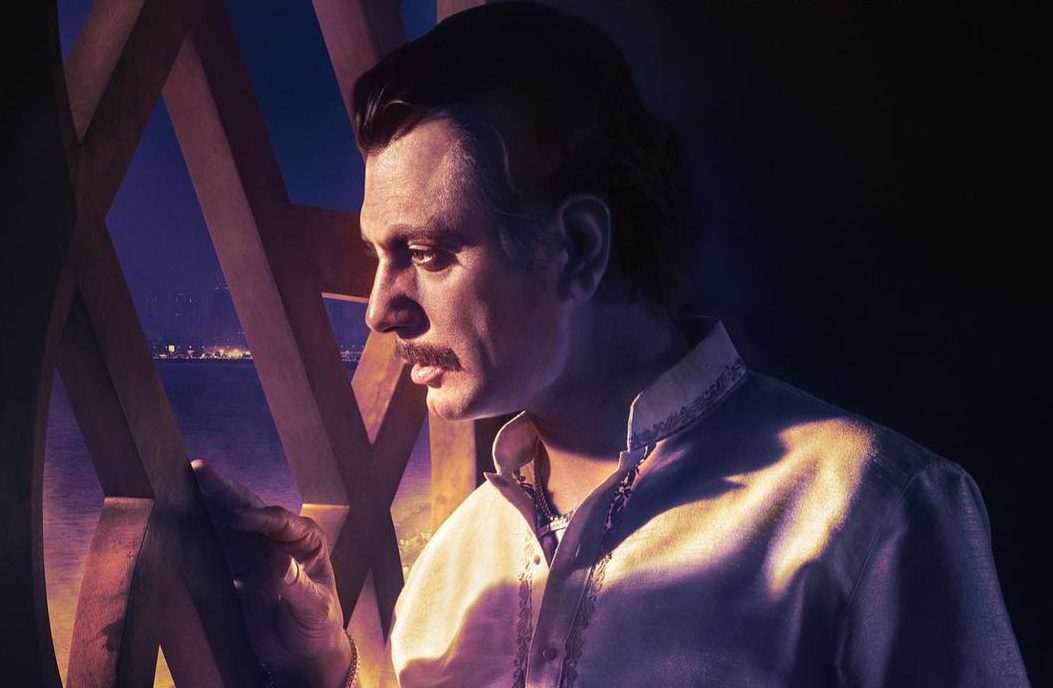 After playing the bad man in ‘Sacred Games’, Nawazuddin Siddiqui, who loves the dark space, is turning a lover boy for Athiya Shetty in his upcoming film ‘Motichoor Chaknachoor’.

The actor is more interested in displaying the complexity of a common man through his characters, he shares. Nawazuddin Siddiqui’s Gaitonde has been a life-changing character for him, he’s confessed a number of times. Netfilx’s high-voltage drama, Sacred Games’ Season 2 opened a mixed bag of responses from critics and cinephiles. And Nawazuddin Siddiqui, who led the plot, is not disappointed, even a wee bit. 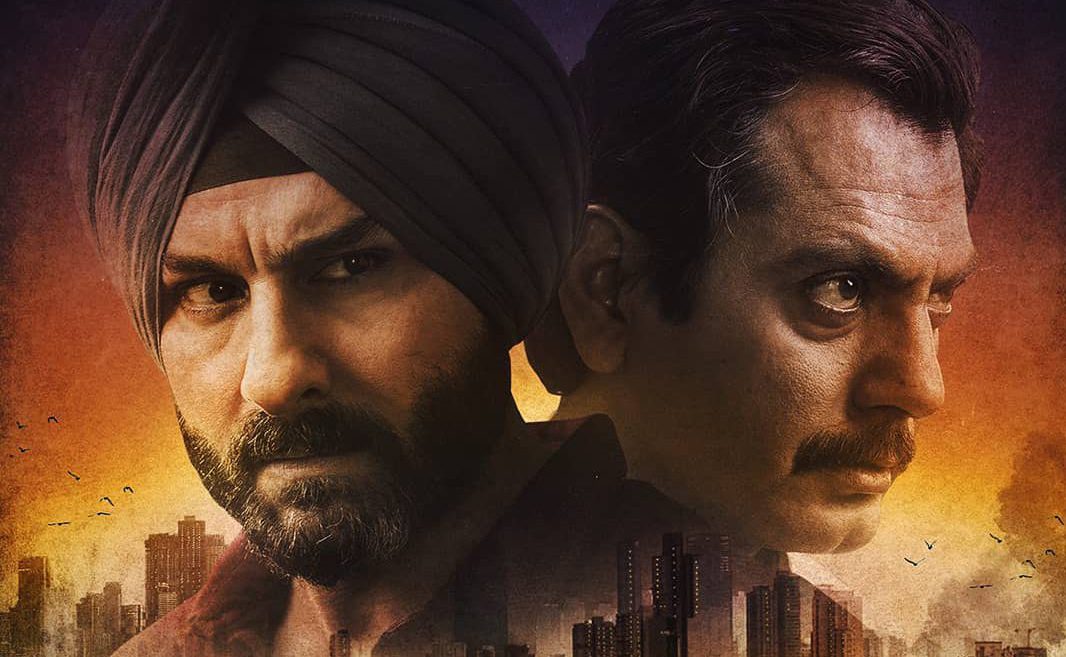 He’s learnt to do projects for the viewers now, he admits, but feels if he keeps only the audience and awards in mind, while choosing his roles, his acting is bound to get corrupted. Switching to a lighter role, as he steps out from the shoes of a gangster for his next, Nawazuddin Siddiqui shares “bohot easy tha”. Motichoor Chaknachoor will see him as Pushpindar, a 36-year-old jobless man who’s looking for a wife. On the other hand, Athiya Shetty will be seen as a young girl who can do anything to go abroad, even Nepal.

You might find it odd to watch Nawazuddin Siddiqui play a crazy in love hero now, but one knows he’d do justice to even that archetype. Motichoor Chaknachoor hits theaters on November 15 this year.

Fans would be delighted to know that the actor is heading to New York for a month to shoot. Nawazuddin Siddiqui is set to star in and co-produce Bangladeshi filmmaker Mostofa Sarwar Farooki’s No Land’s Man.