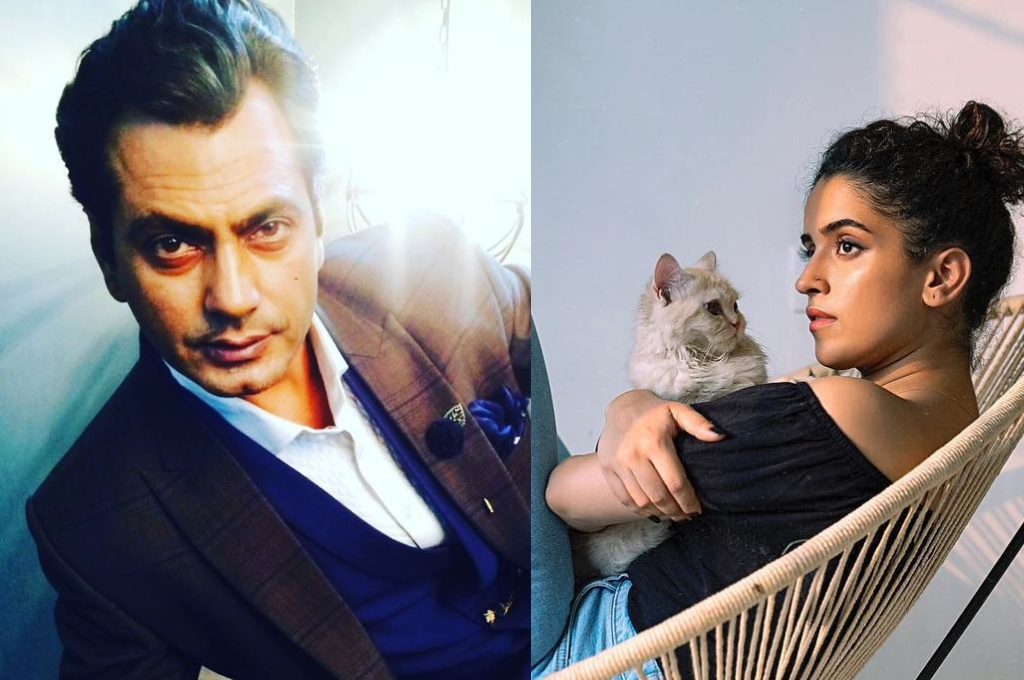 The first look of the Ritesh Batra directorial ‘Photograph’ is finally out, and the film got a release date for Indian screens! The film is now set to come to the Indian silver screens on 8th of March, 2019. ‘Photograph’ stars Nawazuddin Siddiqui and Sanya Malhotra in lead roles. But before that, ‘Photograph’ is also premiering at the prestigious Sundance Film Festival! It will be presented in the Berlinale Special Films category at the Berlinale 2019, according to reports – which is a great achievement for any film!

Super Excited to inform you all that after being officially selected at the prestigious #SundanceFilmFestival2019 my film #photograph will also be screened at the #berlinale2019 Thank You @riteshbatra for doing this wonder & @sanyamalhotra_ for being a wonderful part of this.

Ritesh Batra, who is known for heart-warming stories such as ‘Lunchbox’, is already winning hearts with this film. The wonderful storyline of ‘Photograph‘ is based in the most infamous slums of Mumbai – Dharavi. This is the director’s second collaboration with Nawazuddin Siddiqui after ‘Lunchbox‘, in which Siddiqui essayed the role of the young apprentice of Irrfan Khan.

It’s a very special feeling for me and team #Photograph & @amazonstudios as our film is been officially selected to be screened at the prestigious Sundance Film Festival, 2019 Thank You @riteshbatra for making this possible and congratulations @sanyamalhotra_

And now, ‘Photograph’ is already on the wishlist of Indian audiences – with the exciting, young, and unique pairing of Sanya Malhotra and Nawazuddin Siddiqui leading the project. Sanya Malhotra has seen the sweet taste of success with her film opposite Ayushmann Khurrana, Badhaai Ho.

70th Republic Day Will Be A Hallmark In Indian History, This Is Why