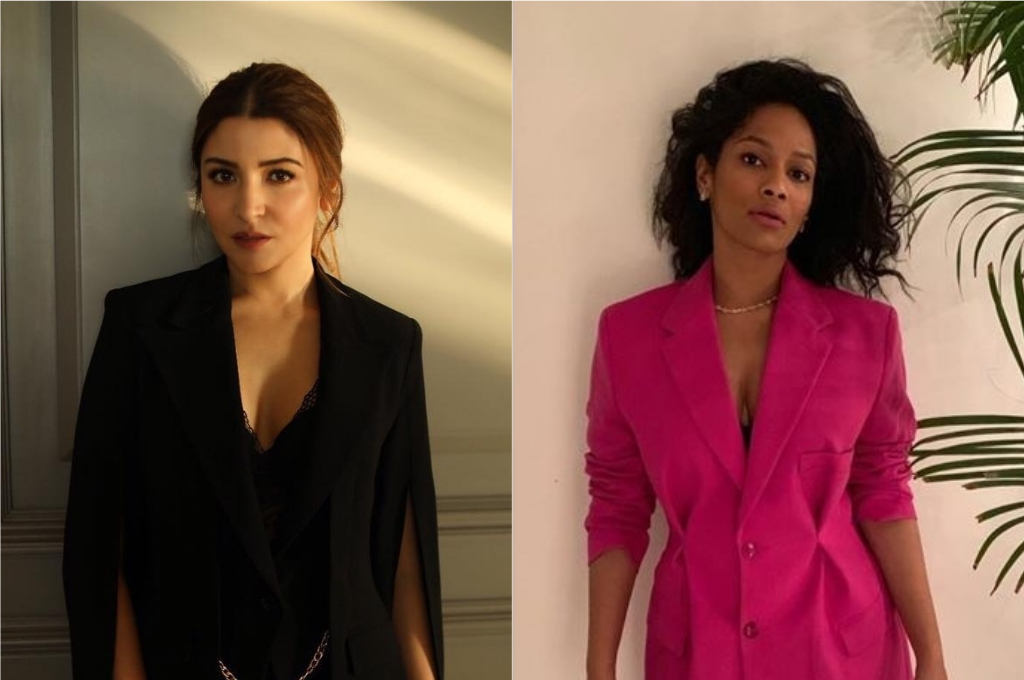 5 New Netflix Series Coming Your Way, Including Those Of Anushka & Masaba

You read that right. Netflix has announced five new original series spanning across genres – from horror to comedy. Bringing on board big production houses such as those of Shah Rukh Khan and Anushka Sharma.

“India is home to some of the world’s greatest stories. It’s been thrilling to watch these amazing storytellers embrace the artistic freedom possible at Netflix to create entertaining stories.” Said Bela Bajaria, VP, International Originals.

So what are these upcoming shows all about you wonder? Well, they include some very unique and compelling stories such as Bombay Begums, that revolves around five women striving to find their own truth. Shattering glass ceilings and making choices for themselves.

Another series, that’s being produced by Anushka and Karnesh Sharma’s Clean Slate Films is Mai – the plot of which revolves around the personal tragedy of a 47-year-old wife and mother. Speaking about the story, Anushka Sharma, who is collaborating with Netflix for the second time, after Bulbul – said,

Mai is an exciting work of fiction that tells the story of a middle-class Indian woman who leads a double-life of a don. At a time when audiences globally are appreciating differential content, Mai will hopefully intrigue them and entertain them thoroughly.

Next in line is Red Chillies Entertainment’s second Netflix production Betaal. A story about a Zombie battalion battling the Indian police. The series is being created in collaboration with Ghoul director Patrick Graham. Now that’s a series that’ll keep you at the edge-of-your-seat.

The fourth series announced by Netflix is a slice of life comedy, Messy. The plot of which revolves around Mumbai’s rising stand-up comic. Sounds like a lighthearted watch after all that aforementioned seriousness.

Last, but not the least, is Masaba Masaba – a scripted series, based on real life moments of designer Masaba Gupta.

It’s been a rollercoaster, honestly, and I feel that the moments I’ve experienced are both unique to my journey and relatable to people the world over. This series will be an amalgamation of my experiences, personally and professionally. I can’t wait for the audience to watch it.

So if you’ve run out of series and are wondering what to watch next, Netflix has heard you.

2019’s Last Lunar Eclipse Is Visible From India. Here Are All The Details