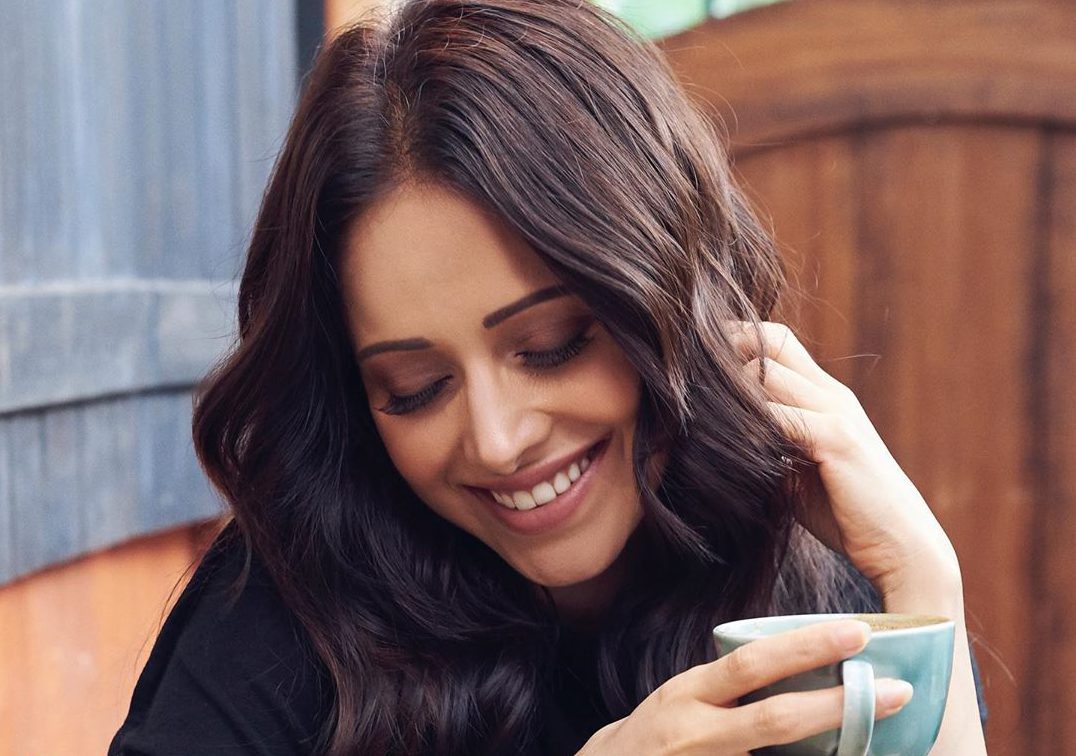 Nushrat Bharucha is best known for her roles in Luv Ranjan’s films such as ‘Pyaar Ka Punchnama’ and ‘Sonu Ke Titu Ki Sweety’. The films were labelled misogynistic and disrespectful towards women by critics, but somehow the ‘Sweety’ tag has stayed on for the actress; and that is what audiences most recognize her as. But Nushrat Bharucha is unperturbed, as she says in an exclusive interview with GoodTimes that such tags are great and she is totally cool with them!

Can’t believe it’s been one year already since #SonuKeTituKiSweety released! Such a phenomenal experience with all the people, the places, the shoot, the food and and the amazing journey. Browsing through these photos has brought back sooooo many memories. Ever so grateful for all the love I received for the film! 💓 #1YearOfSKTKS

Nushrat Bharucha said that when she receives a tag, it’s great because at least there is a recall value to her name –

When you do a film, you do it for larger reasons, at least, I do it for larger reasons. If they give me a tag, I feel that’s great because then at least you can recall my name and not forget it. At least I’m that Punchnama girl, or I’m that sweety. If the character is resonating that much that you’re taking her home, you can hate her, but you’re taking her home. I’m okay owning it, totally cool, I’d definitely do it again!

Read: This Remix Of ‘Dhagala Lagali Kala’ Will Make You Wanna Start Dancing Wherever You Are 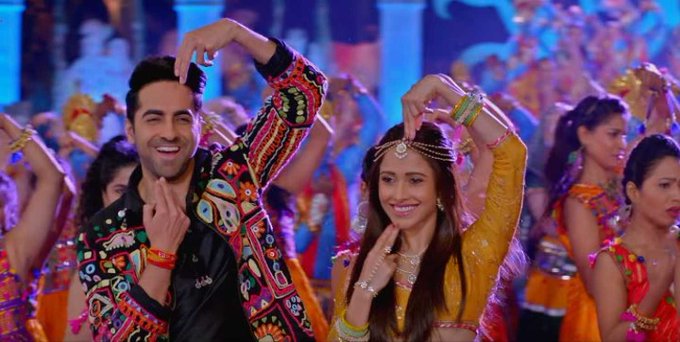 The actress is teaming up with Ayushmann Khurrana for their upcoming film Dream Girl. The film is of the ‘masala’ genre, and Nushrat feels that she is glad that her ‘tags’ have opened up new avenues of work for her.

I’m just glad that at least other work has opened up. There is a Dream Girl, there is a Turram Khan, there is a Hurdang. Like Ayushmann has said in one interview, they’re baby steps. I genuinely feel that even though it’s been a while, I feel every film is a baby step for me towards something bigger.

Watch the full interview with the cast of Dream Girl here-

Nushrat Bharucha will next be seen in Turram Khan alongside Rajkummar Rao. She is also working in Hurdang alongside Vijay Varma and Sunny Singh. Both films release in 2020. Nushrat and Ayushmann’s Dream Girl releases on September 13, 2019.