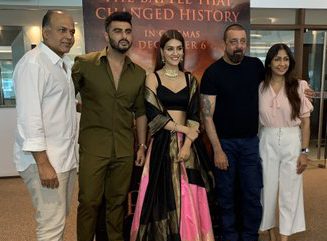 In a special preview of the ‘Panipat’ trailer held in Mumbai, members of the media got a glimpse of the film ahead of the trailer’s official release. People couldn’t stop praising the war saga for its sheer grandeur, excellent dialogues, and commendable background score. 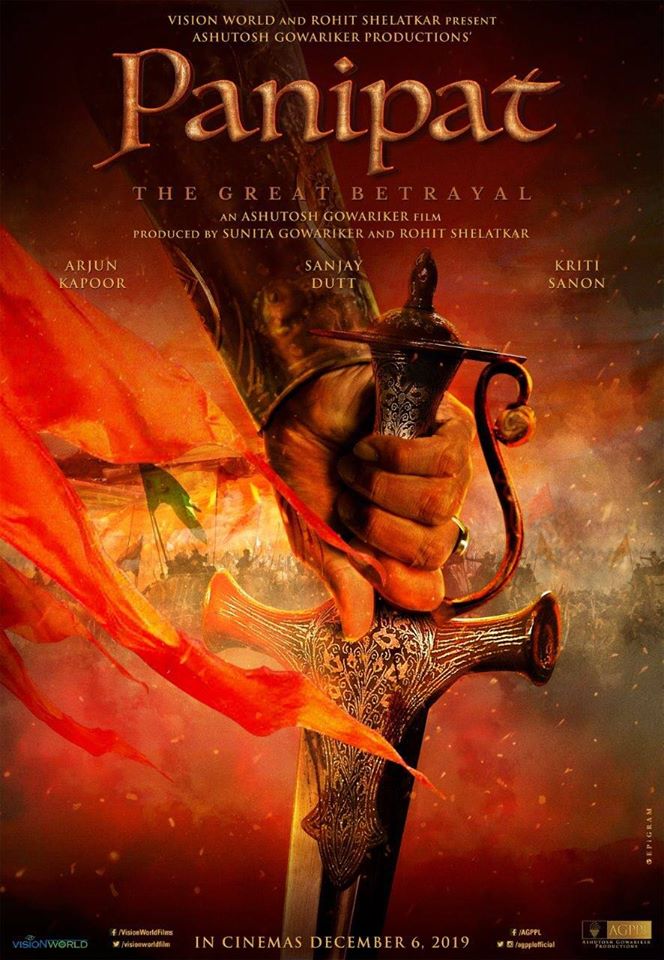 Arjun Kapoor is touted to be a fearsome warrior raging and seething with anger. Kriti Sanon has an intriguing charm which moves across the screen. Sanjay Dutt, as always, rivets the attention of the viewer in his antagonistic avatar. Ashutosh Gowariker’s film was being complimented for depicting the true picture of the might of the Peshwas as much the great performances of the cast! 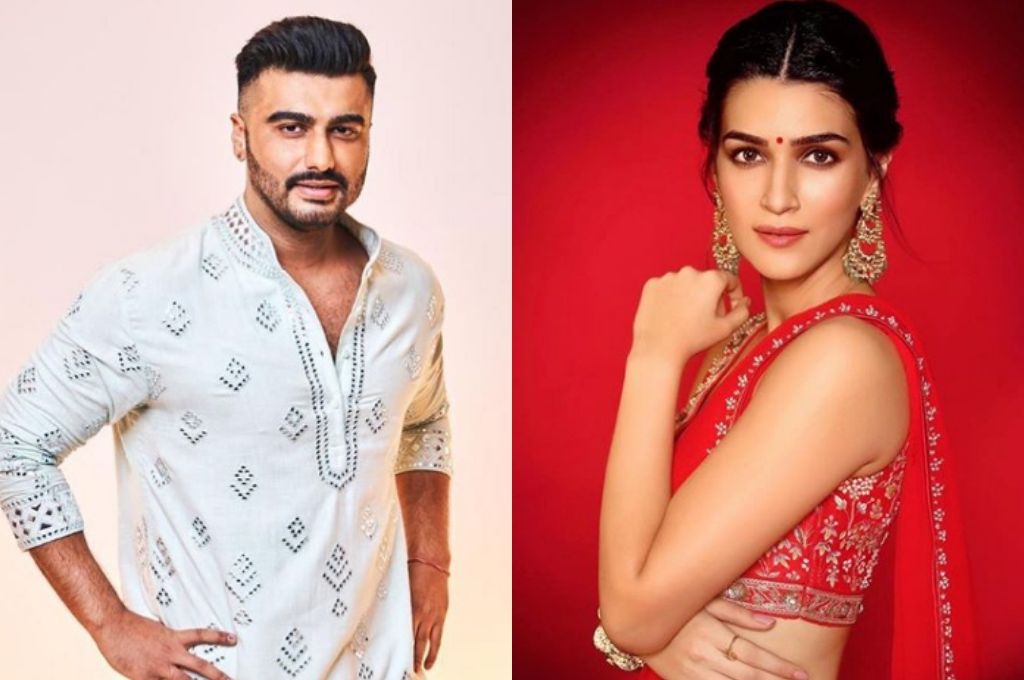 Watch out for the official trailer releasing on November 5!