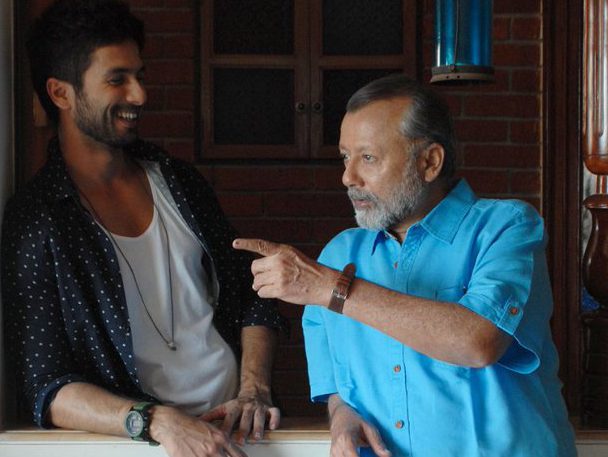 ‘Saw Potential In Him Even 10 Years Back’: Father Pankaj Kapoor On Son Shahid

Shahid Kapoor has repeatedly proven his acting mettle, and with his last film ‘Kabir Singh’ turning into one of 2019’s highest grossers, things have only gotten better for the actor. His father Pankaj Kapur believes, however, that Shahid always had it in him, and his success story was in the making for a very long time. “Not just because he is my son, but as a colleague and as an actor, I could see the potential in him even 10 years back, when he was only being judged as a good-looking chocolate hero,” Kapur said. 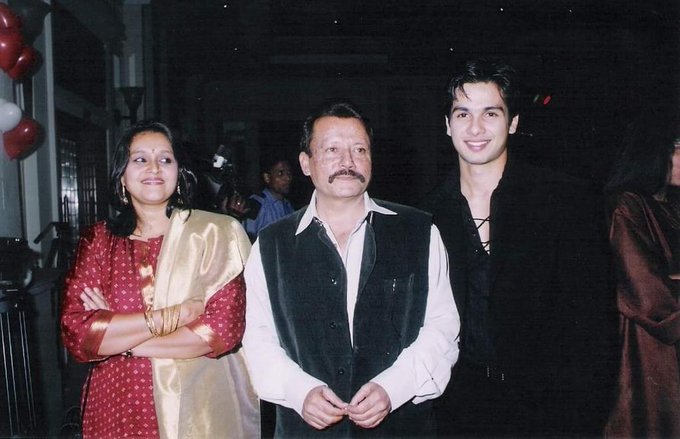 Pankaj Kapur had foretold Shahid Kapoor’s rise earlier as a ‘dramatic’ actor, as many as ten years ago. The actor said in an interview to PTI –

I said 10 years back that he is a dramatic actor and as time will pass, people will see his ability as an actor. And now suddenly people have started recognising, ‘oh he can do this, he can do that’. When an actor gets an opportunity to do things, only then can he prove his mettle. 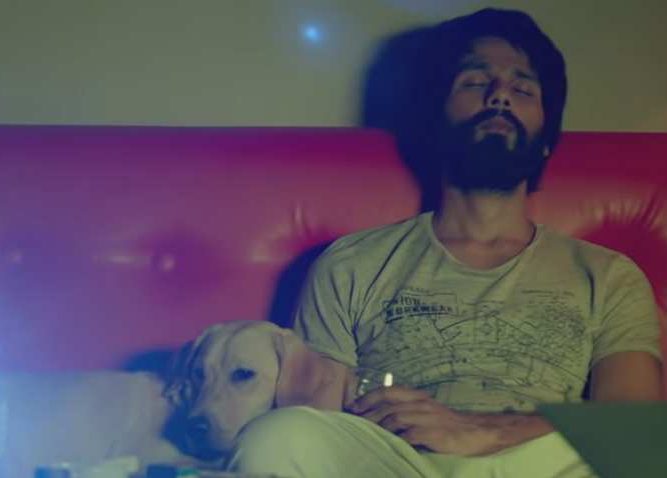 Pankaj Kapur believes that it is only a matter of time before good looks fade away, and only the abilities remain in the public eye. “We have had examples in our industry of people working for 30-40 years because of their ability to act. Your looks leave you after a point, you don’t look the same way you did when you were in your 20’s or 30’s. After that, you have only your ability to show,” said Kapur.

Shahid Kapoor will next be seen in the sports drama Jersey.

What If ‘Jab We Met’ Was A Drama Thriller And Not A Rom-Com?