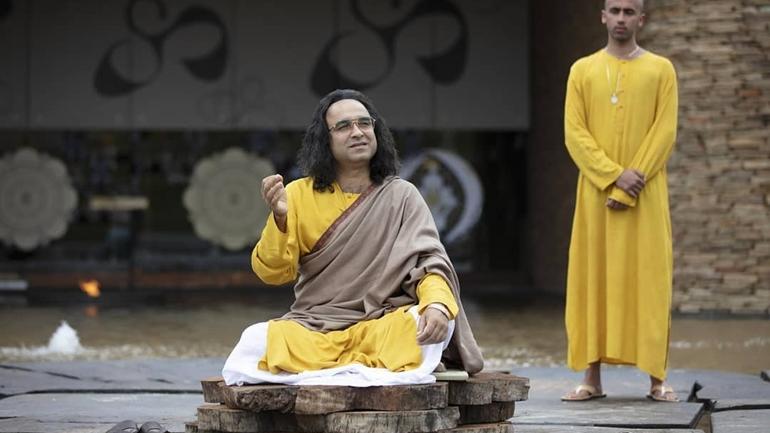 If you’re a true Sacred Games fan, you remember Pankaj Tripathi’s Guruji made an appearance in the first season. The new entries in the season’s sequel includes Kalki Koechlin, Ranvir Shorey and Amruta Subhash. 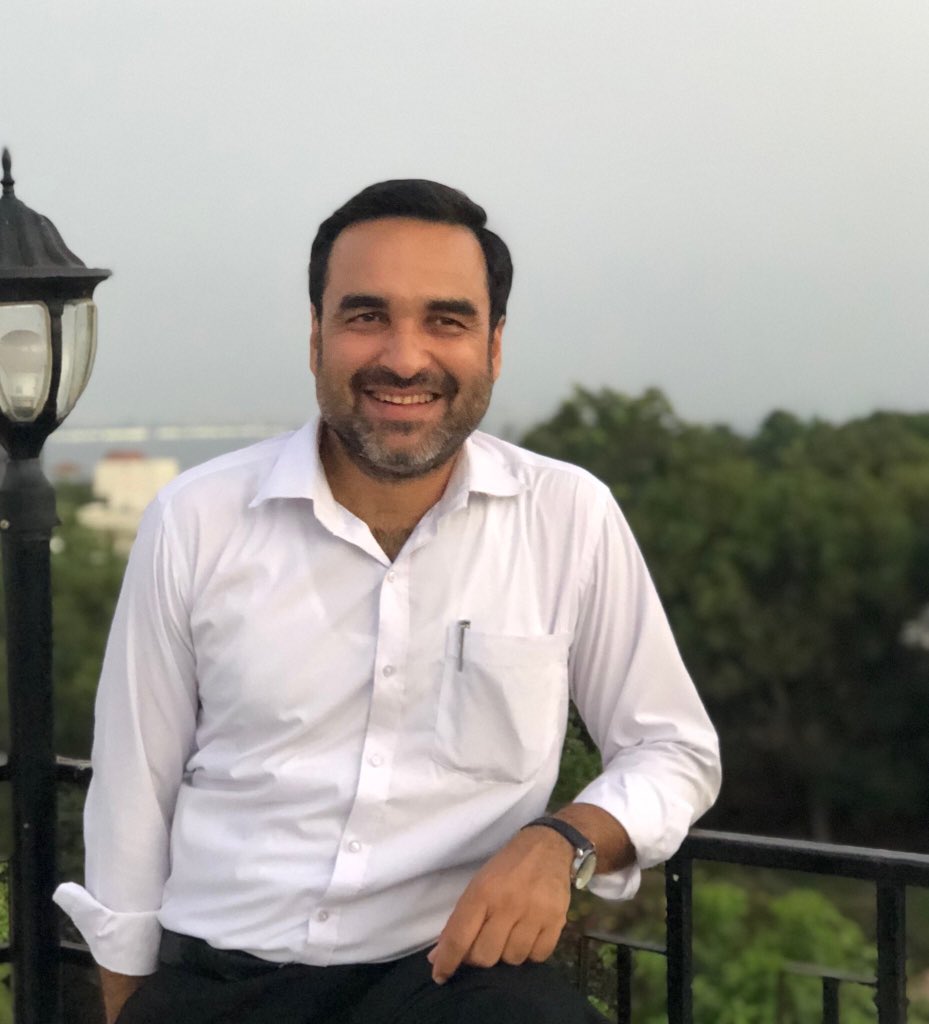 Talking about his character, Tripathi revealed to a leading publication, “He’s a fictional character and when I spoke to Kashyap about preparation, watching videos and referring to spiritual gurus, he asked me not to. He just said, learn your lines and come,” he told. The actor received the script only a fortnight before the shoot.

“There are long dialogues, and they are such that I cannot improvise,” said Tripathi.“It was tough for me. But there is a thought and a philosophy in those lines that I could not alter. So I worked hard, learnt the lines and played back a recording of my voice to check on my preparations.” The Mirzapur star learnt the art of improvisation from theatre. “I try and do it with every film. I have lines that audiences love and that have clicked with them, all of which have been improvised,” he had told IANS earlier.

“Guruji’s words are deep and have a thought, but that can become boring,” he asserted to the publication. “So my attempt was to make it engaging without being bloodless while also communicating the writer’s intent.”

Tripathi also shared, “Sacred Games has a great reach, when I was shooting in Scotland recently, people from Afghanistan, Bangladesh and Europeans recognised me and acknowledged me as Kaleen bhaiya and Guruji. That’s when I realised the enormous reach of these services. More than Hindi films, these stories are reaching a wider audience.”

Busy with work, the actor will next be seen in Ranveer Singh and Deepika Padukone starrer ’83, as well as Richa Chadha’s Shakeela and Irrfan Khan’s Angrezi Medium.

Olivia Colman As Queen Elizabeth In The Crown’s New Teaser Has Us Hooked!

Rajkummar Rao Is Unrecognizable In This Look Of His From ‘Ludo’ 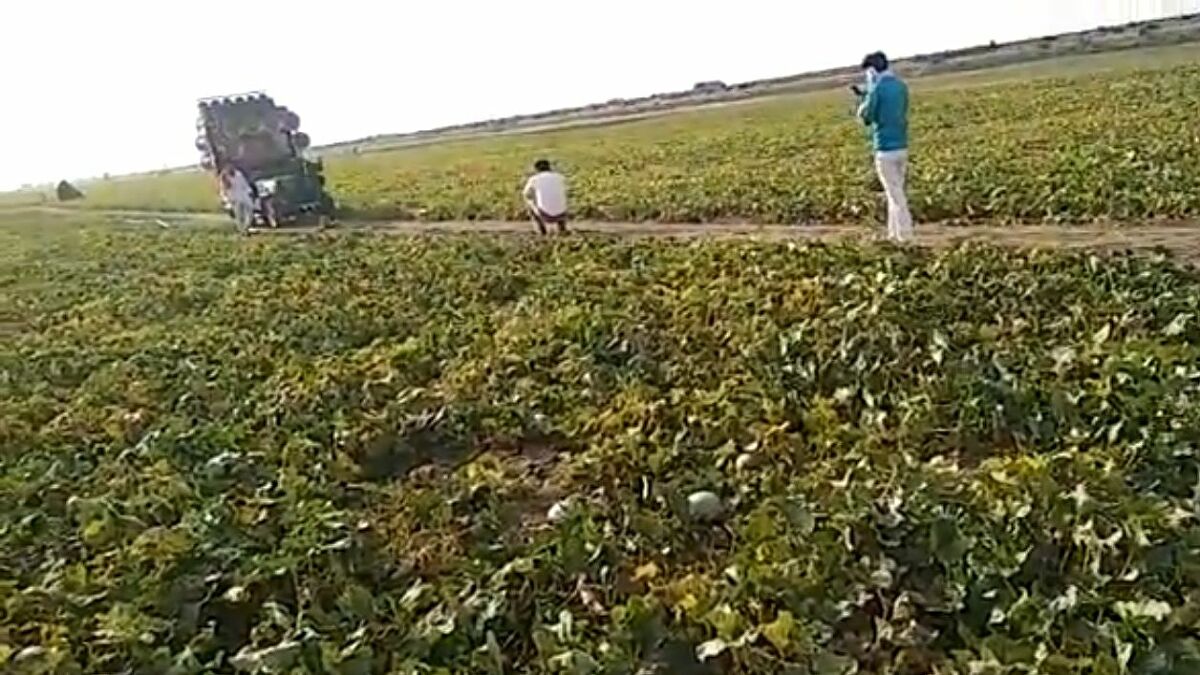