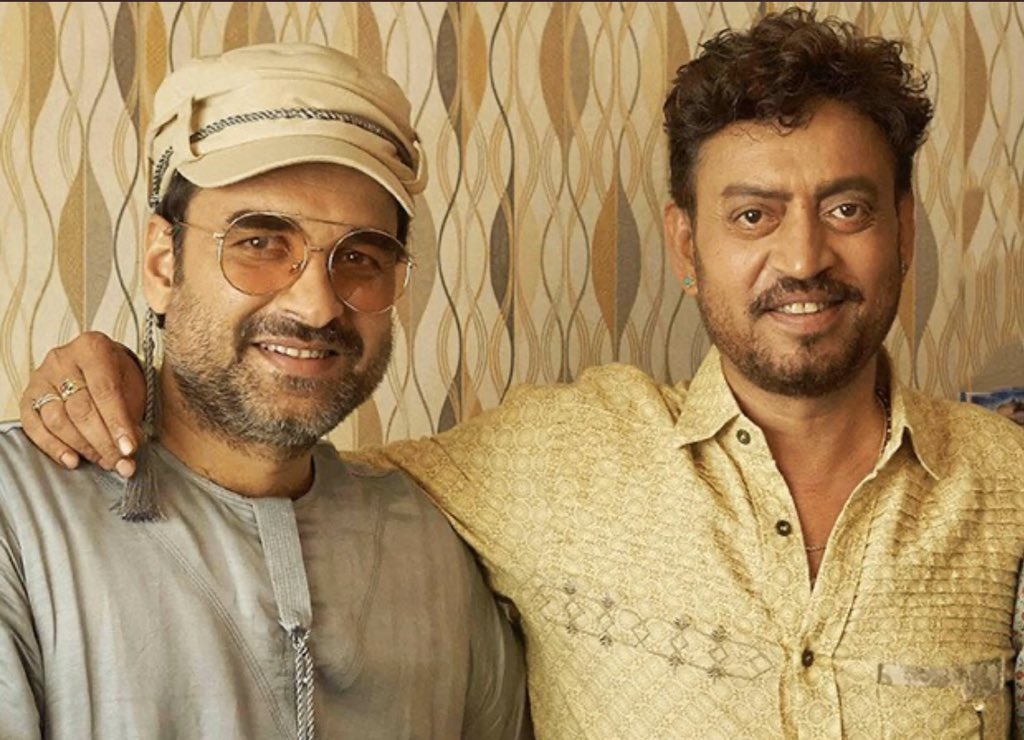 Pankaj Tripathi has always admired Irrfan Khan and his work. The Sacred Games actor has several times admitted that Irrfan has been the biggest motivation and inspiration in his career, and now that he has got the opportunity to work with him, he is excited about it.

Pankaj also said that his cameo appearance in Irrfan’s Angrezi Medium is a gift to his mentor-figure. According to sources, the actor also revealed, “I have always been inspired by Irrfan’s performances as an actor. He has had a huge impact on my life, especially with his performances from Haasil, Maqbool, The Warrior and Paan Singh Tomar.”

Irrfan Khan was unable to promote his upcoming film Angrezi Medium due to health reasons. As it is Irrfan’s comeback movie, his fans are eagerly waiting for the release.

Karisma Kapoor & Kareena Kapoor To Come On Screen Together For The First Time?