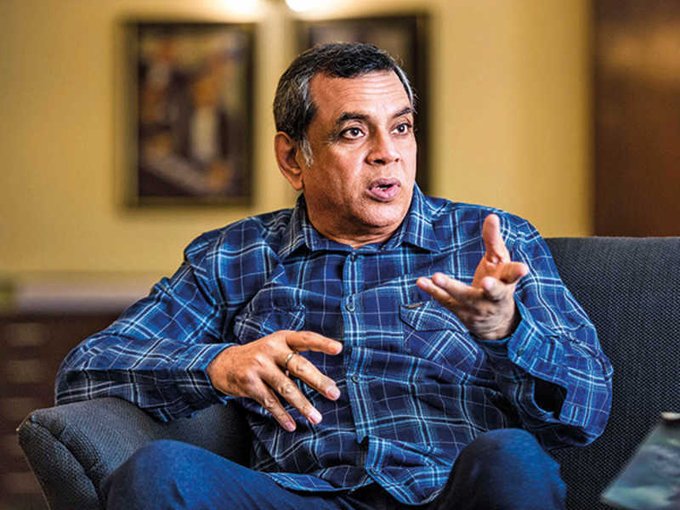 Farhan Akhtar is prepping rigorously for ‘Toofan’ – a biopic based on boxing. And news has just come in that Paresh Rawal is the latest actor to join the Rakeysh Omprakash Mehra directorial! Reports suggest that the actor will be playing a boxing coach to Farhan’s character in the film.

Read: Farhan Akhtar Says More Sports Biopics Should Be Made And This Is Why 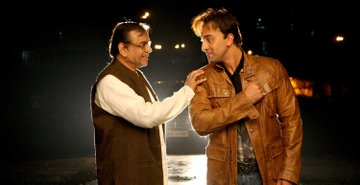 Read: ‘Baburao Apte’ To ‘Kanjilal Mehta’ – A Look Back At Paresh Rawal’s Most Iconic Characters

Paresh Rawal was seen as a friend, father and guide to Ranbir Kapoor as well in the Rajkummar Hirani directorial Sanju. The formalities had been locked long ago in April, and Farhan Akhtar and Paresh Rawal have been training together since the past month. Rakeysh Omprakash Mehra is elated to have Paresh Rawal on board the Toofan bandwagon, as he said in a statement-

Every director has a bucket list of actors and Paresh bhai was on the top of mine. I am absolutely thrilled to have him entering the Toofan family. Both Paresh and Farhan are great actors and both their characters are author-backed and well sketched out. There is a huge offering in store for the audience.

Thanks Farhan bhai but you are making me nervous … as I was never praised so much BEFORE the performance …@FarOutAkhtar https://t.co/Vy8VUuq0gQ

Paresh Rawal responded to Farhan Akhtar’s tweet announcing the collaboration with the former, with the caption – ‘Thanks Farhan bhai but you are making me nervous … as I was never praised so much BEFORE the performance’. 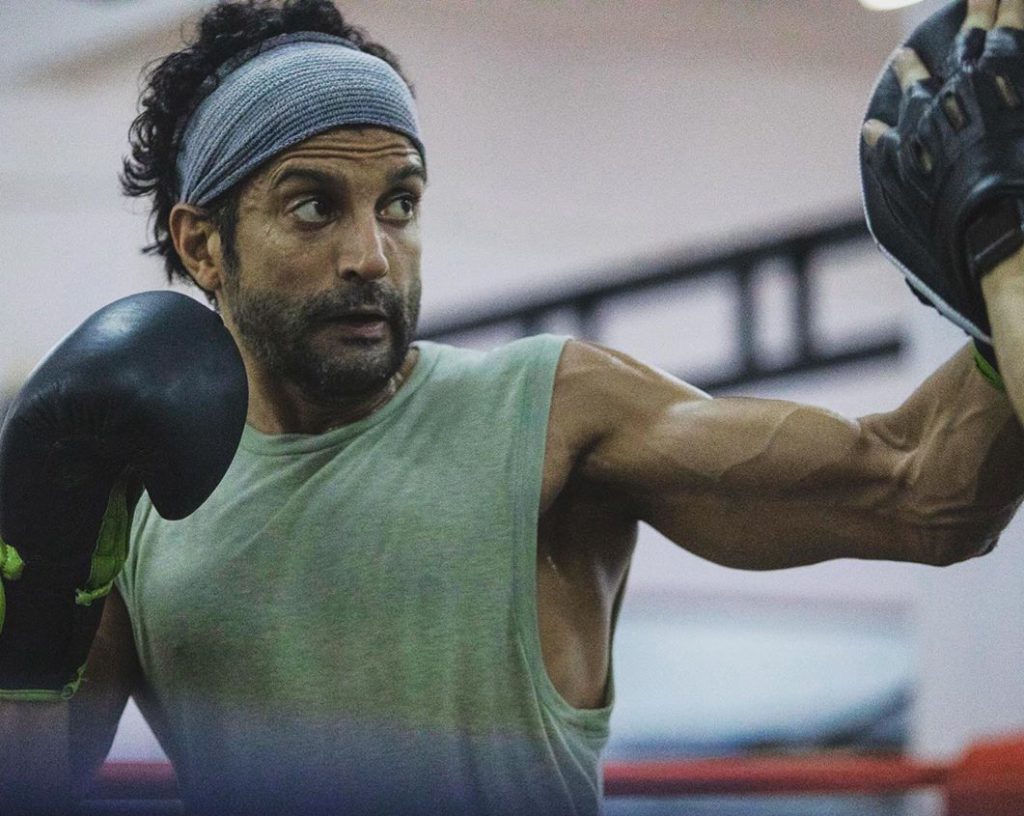 Toofan is jointly produced by Farhan Akhtar, Ritesh Sidhwani, and Rakeysh Omprakash Mehra, and is slated for release in 2020.

OMG! Karan Johar To Hoist The Indian Flag At This International Film Festival