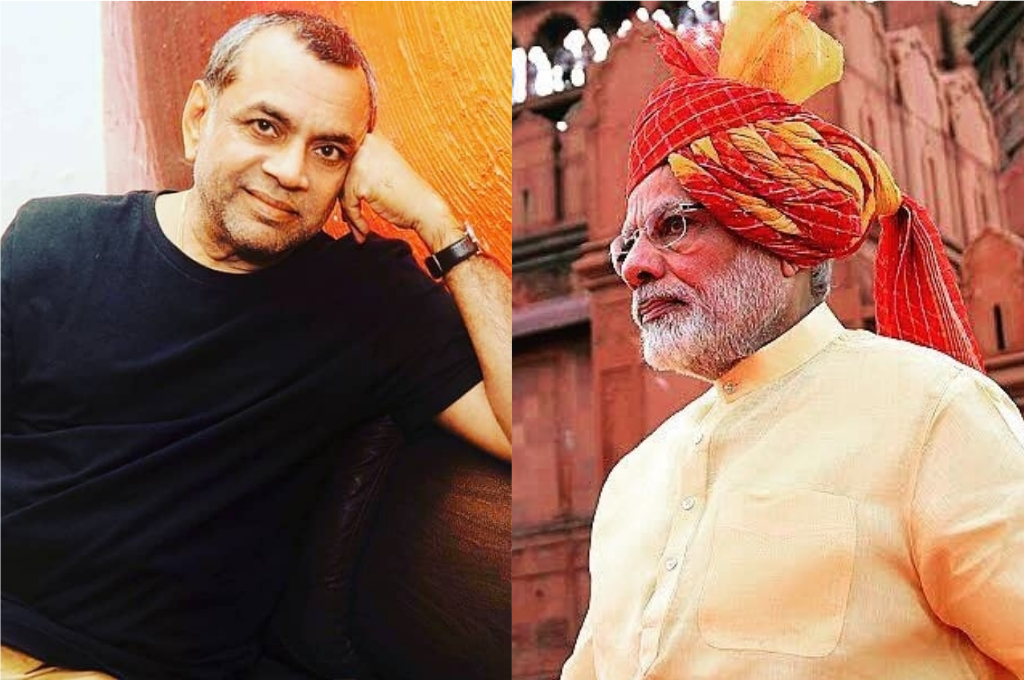 There were rumors that Vivek Oberoi had ‘replaced’ Paresh Rawal in the upcoming biopic of  Prime Minister Narendra Modi. The news, however, turned out to be false as Paresh Rawal is busy preparing for his role as the Prime Minister in a completely different biopic, and the actor seems very excited about the film. 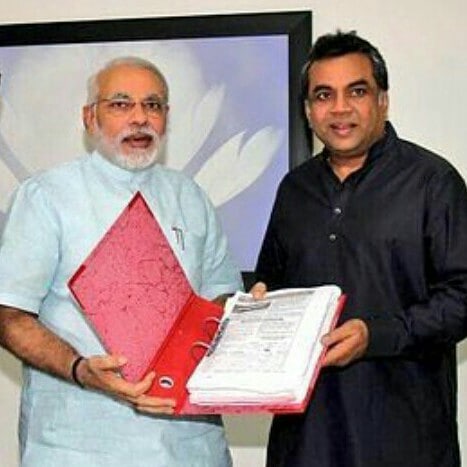 The whole confusion happened when the Paresh Rawal starrer was announced before Vivek Oberoi’s film, but Vivek’s look as PM Modi was revealed before Paresh’s look.

‘I still maintain that nobody can play PM Modi other than me. I can do complete justice to the role. However, it’s a free country and even Vivek can play that role. I wish him luck,’ said Paresh Rawal to the Asian Age when contacted for a comment. 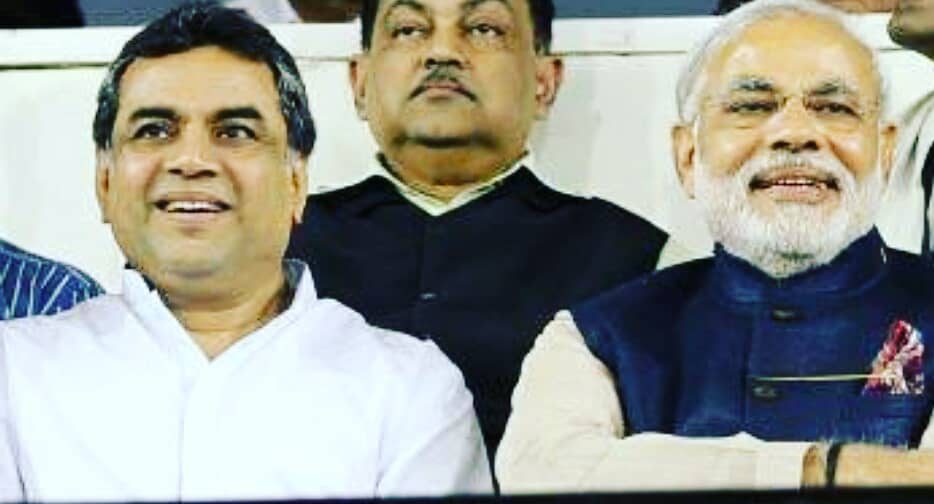 While the Vivek-starrer biopic is being directed by Omung Kumar, and being produced by father Suresh Oberoi. We’re yet to find out more details of Paresh Rawal-starrer Modi biopic.