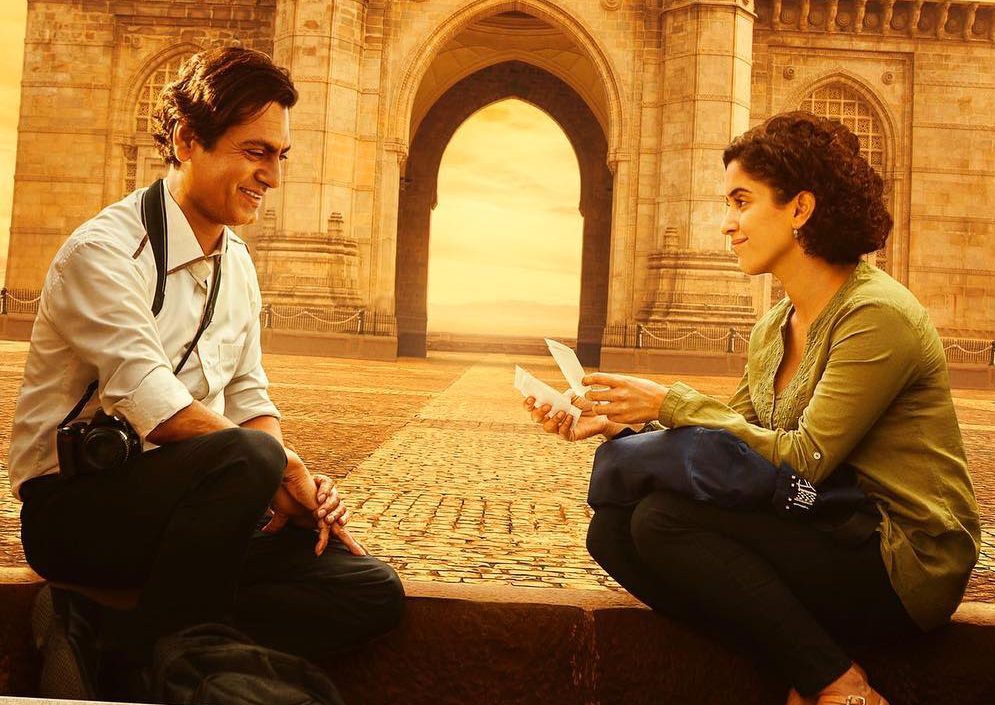 2018 was a great year for Sanya Malhotra, and 2019 continues to be as she starts the year on a ‘picture perfect’ note. ‘Photograph’, her film with Nawazuddin Siddiqui has debuted at the Berlin Film Festival. The actress has also been called as ‘the talent to watch out for’, which is a huge honour for any Indian actress!

And a day after its premiere at the festival, the film has finally got a release date for its Indian audiences – March 8, 2019. The director of the film, Ritesh Batra, himself tweeted out the good news.

The film’s plot revolves around a struggling street photographer, pressured to marry by his grandmother. The grandmother convinces a shy stranger to pose as his fiancée, after which the pair develops a connection that transforms them both. Nawazuddin Siddiqui and Sanya Malhotra play the lead pair in the romantic drama.

Thank you #Sundance and @riteshbatra, @sanyamalhotra07 for an amazing and a wonderful World Premiere for PHOTOGRAPH! … I really missed due to my shoot – catch u soon at Berlin !! pic.twitter.com/5qpaZnXruo

This is the first time that Sanya Malhotra and Nawazuddin Siddiqui are coming together on the silver screen – and with the Lunchbox director Ritesh Batra also on board, Photograph is surely going to be a film to look out for!

Dangal-actress Sanya Malhotra also has a personal connection with the film’s title; her Mumbai-home boasts of an entire wall full of photographs. Her fandom for physical photographs has always been professed by the actor, even on her Instagram feed.

Sanya Malhotra has a personal love for collecting hard copies of photographs from different events in her life. She is the proud owner of an instant camera, that she carries with herself to every outing and prints out pictures that she likes! Be it of her parents, her friends, or a vacation! Check out her collection of photographs. 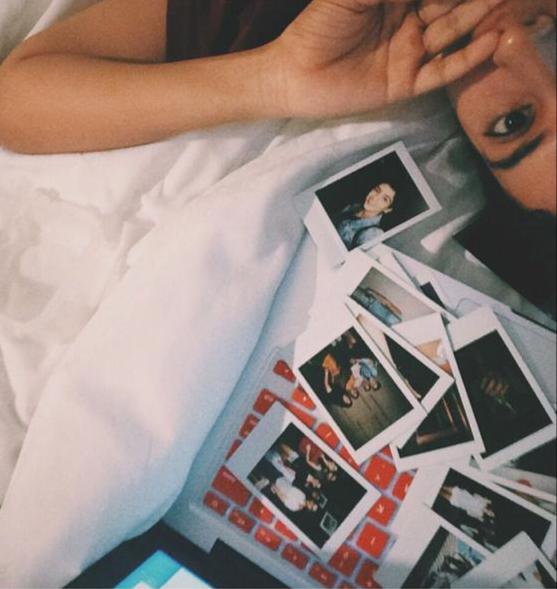 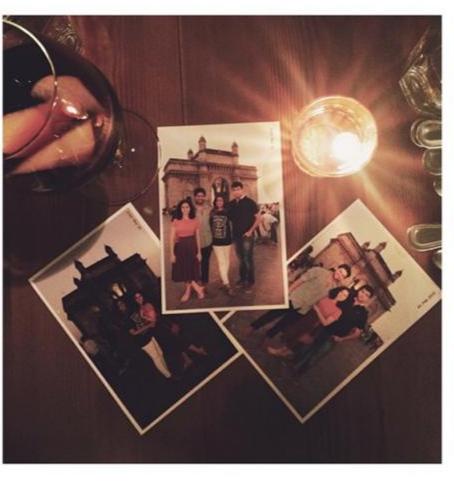 Headed To The Beach? Celebrity Hairstylist Franco Vallelonga Reveals Which Hairdo To Sport