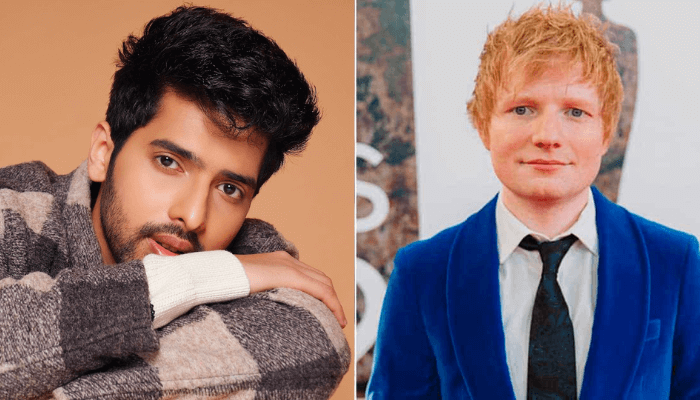 After giving Indian music its historic moment by reimagining Ed Sheeran’s version of 2step and collaborating with him for it, Armaan meets the ‘Perfect’ singer. 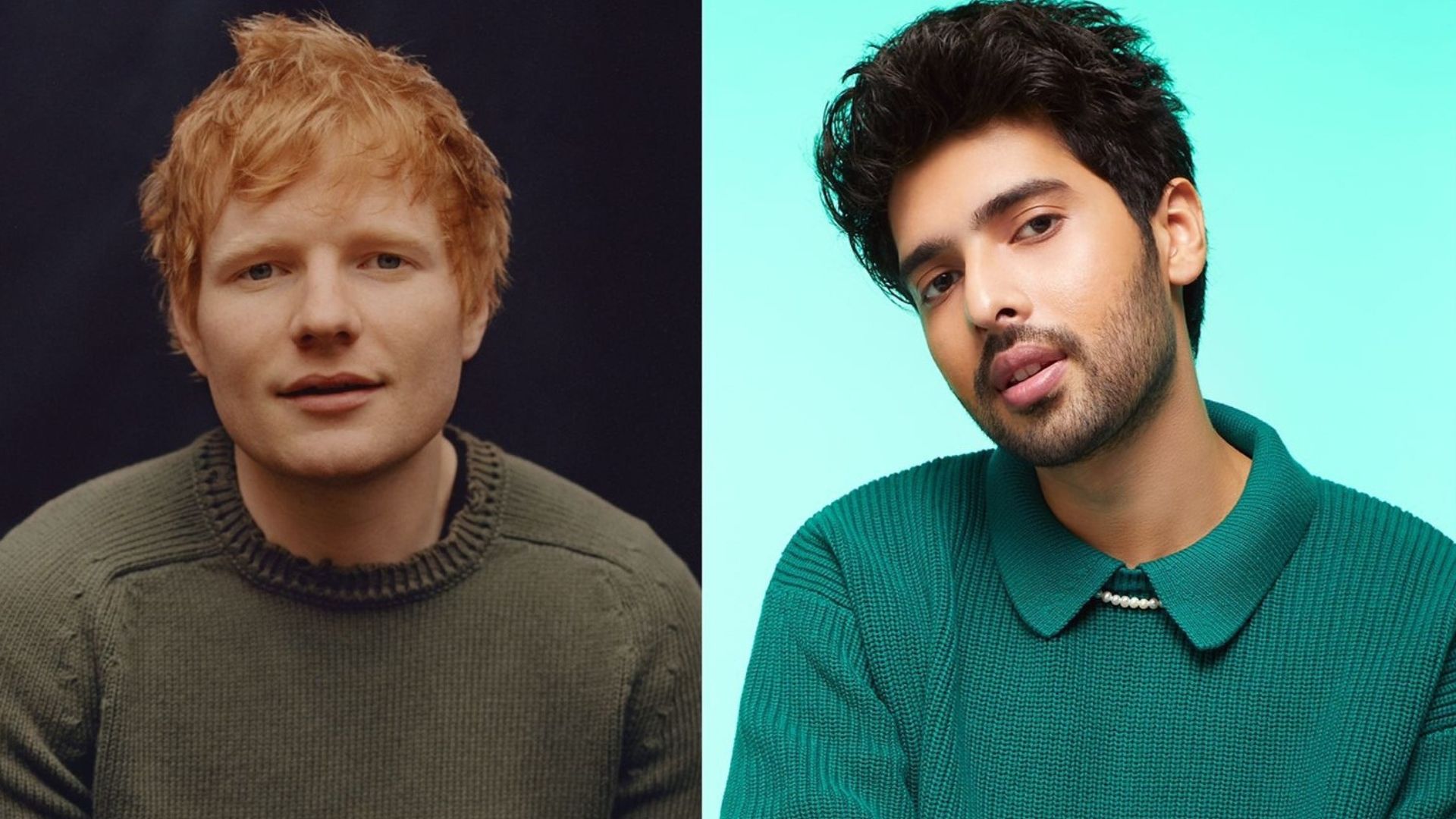 Having stormed the charts with the back-to-back hits, Ed is currently on the European leg of his Mathematics tour and he met our very own Prince of Pop at Øresundsparken, Copenhagen (Denmark). Malik, who hails Ed as an inspiration shared a picture of his ‘perfect’ moment post the concert. Given that both the music stars have a massive fan following, the said picture sparked a social media rage. 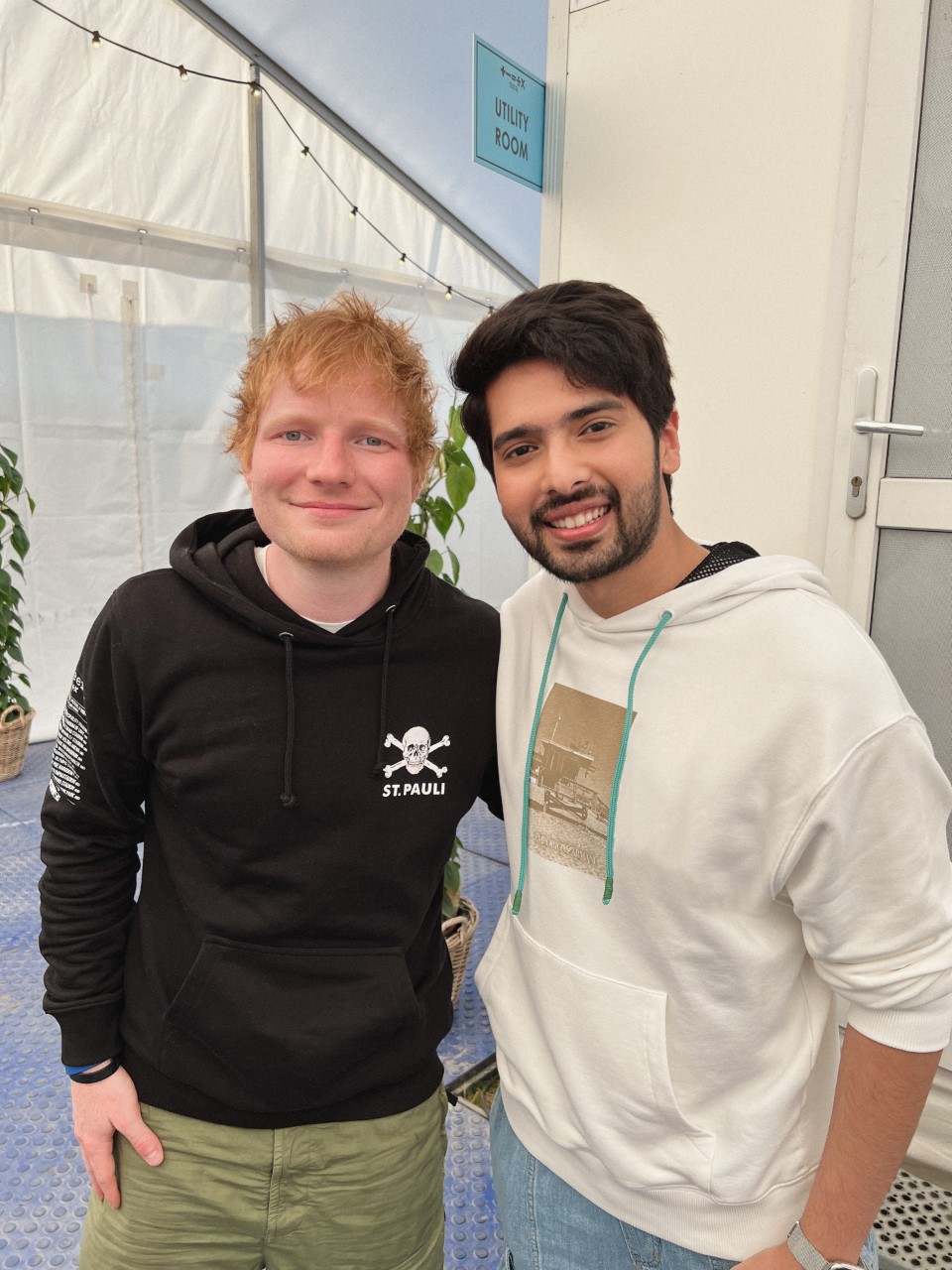 In the caption space, Armaan wrote, “Truly an emotional evening for me. From doing a song with @teddysphotos to finally meeting him, talking about music and life and watching him live in concert. Thank you Ed for being so warm and humble, what a beautiful night ❤️ “
Much before their collaboration 2Step, Ed and Armaan have shared a similar career trajectory and a certain forever-like flavour of music. Recently, Malik’s love anthem ‘YOU’ (released only a few months ago) went platinum. He’s all set to announce exciting music.
armaan malikEd Sheeranmusic

Ranbir Kapoor & Alia Bhatt Reveal That They Hid Their Relationship From Their BFF Ayan Mukerji. Here’s Why