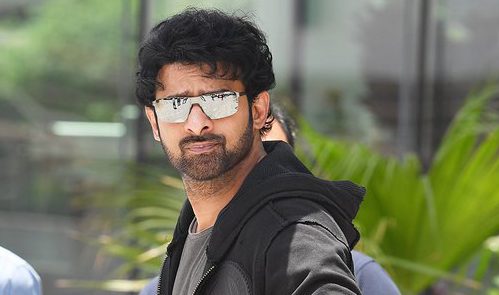 ‘Baahubali’ Star Prabhas To Get Married Post The Release Of His Next Film?

Prabhas and Shraddha Kapoor multi-lingual action thriller ‘Saaho’ nears its release date – but that is not all that is lined up for the actors. After earlier reports suggested that Shraddha Kapoor is tying the knot with her rumoured boyfriend Rohan Shreshtha, rumours now indicate that marriage may also be on the cards for ‘Baahubali’ actor Prabhas! 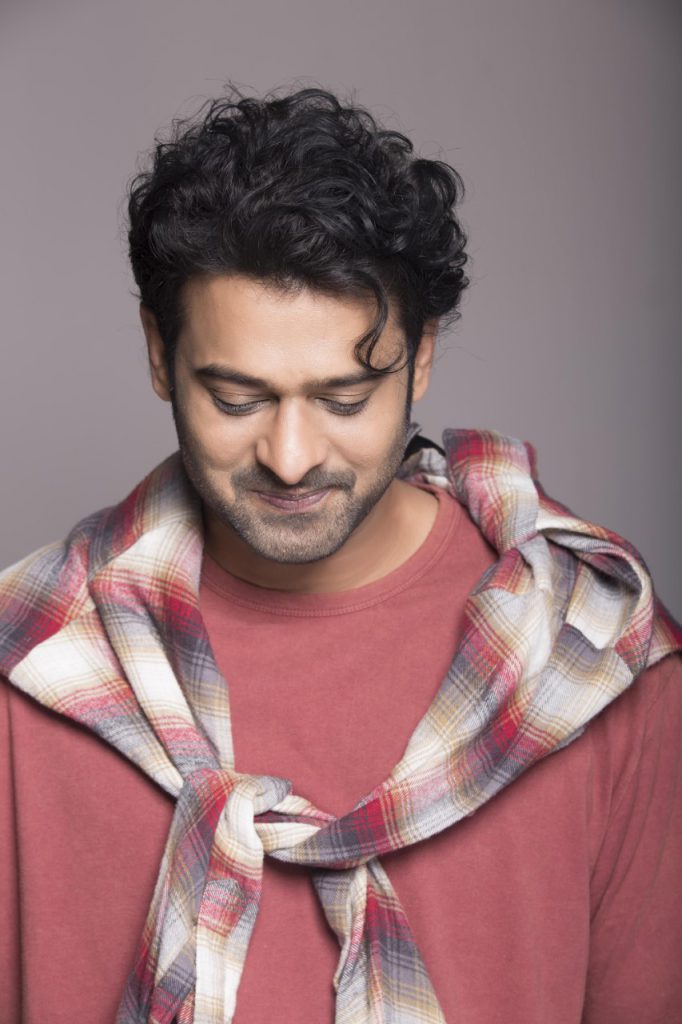 While, an official announcement from Prabhas’ family is yet awaited, as there is no indication thereof till now – the actor’s sister had, in an earlier interview, suggested that his marriage is eagerly awaited by the entire family. She said to a leading entertainment website –

He is very close to us and is completely down to earth. We spend a lot of time together when is not shooting for films. We respect him a lot and he loves us so much. He surprises us with many gifts as per our interests. We are eagerly waiting like everyone for his marriage. As he is busy with films, we are not sure about the wedding date but our family is quite excited and we sisters are sure going to make so much noise throughout his wedding.

Read: Shraddha Serenades Her ‘Psycho Saiyaan’ Prabhas In This New Song From ‘Saaho’ 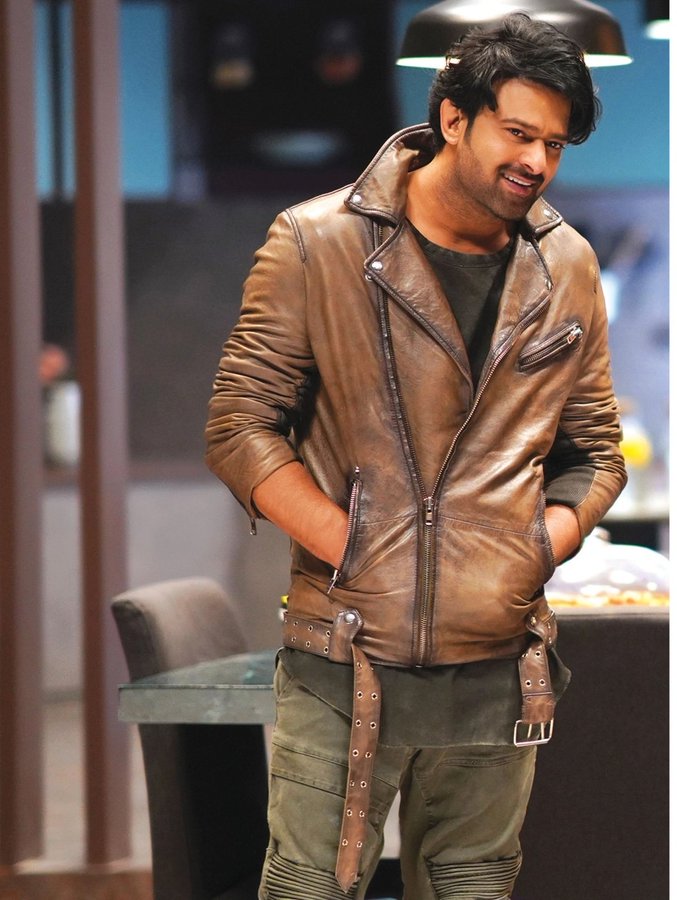