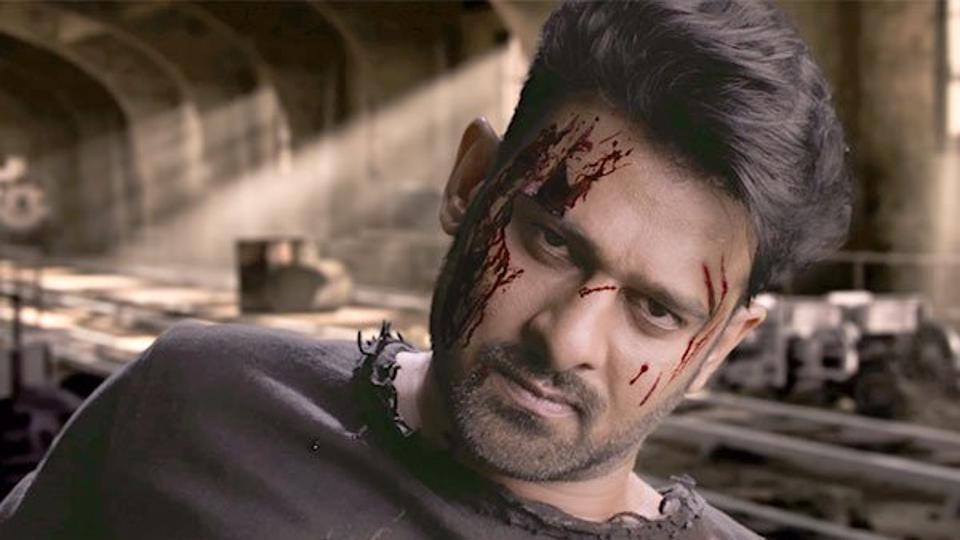 Superstar Prabhas is quite the action king – he recently made his big Bollywood debut in ‘Saaho’ with Shraddha Kapoor. Prabhas performed stunts by the minute and even without a stunt double, the actor was quite convincing. Prabhas feels he has an advantage when it comes to doing films in the action genre, as he feels that it ‘suits him’. 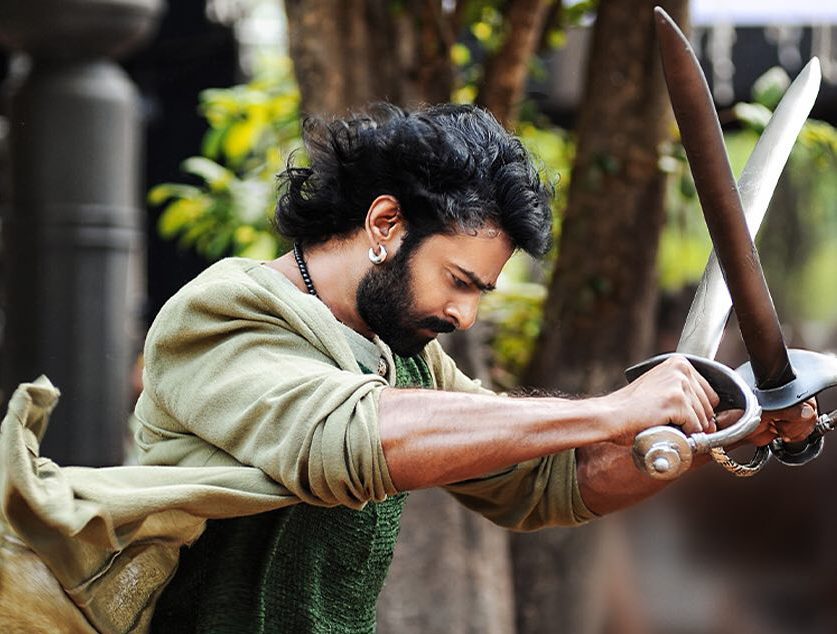 I have a height advantage, that’s one thing I have, which is an advantage. From my first film, which was 17 years back, my director planned only 2 action scenes; so I didn’t know if I would be good in this, or if it looks good on me, or not, because there are so many aspects involved. In this first film, only after two action scenes, everybody liked my action, then he put another one, so I think it’s something which suits me. 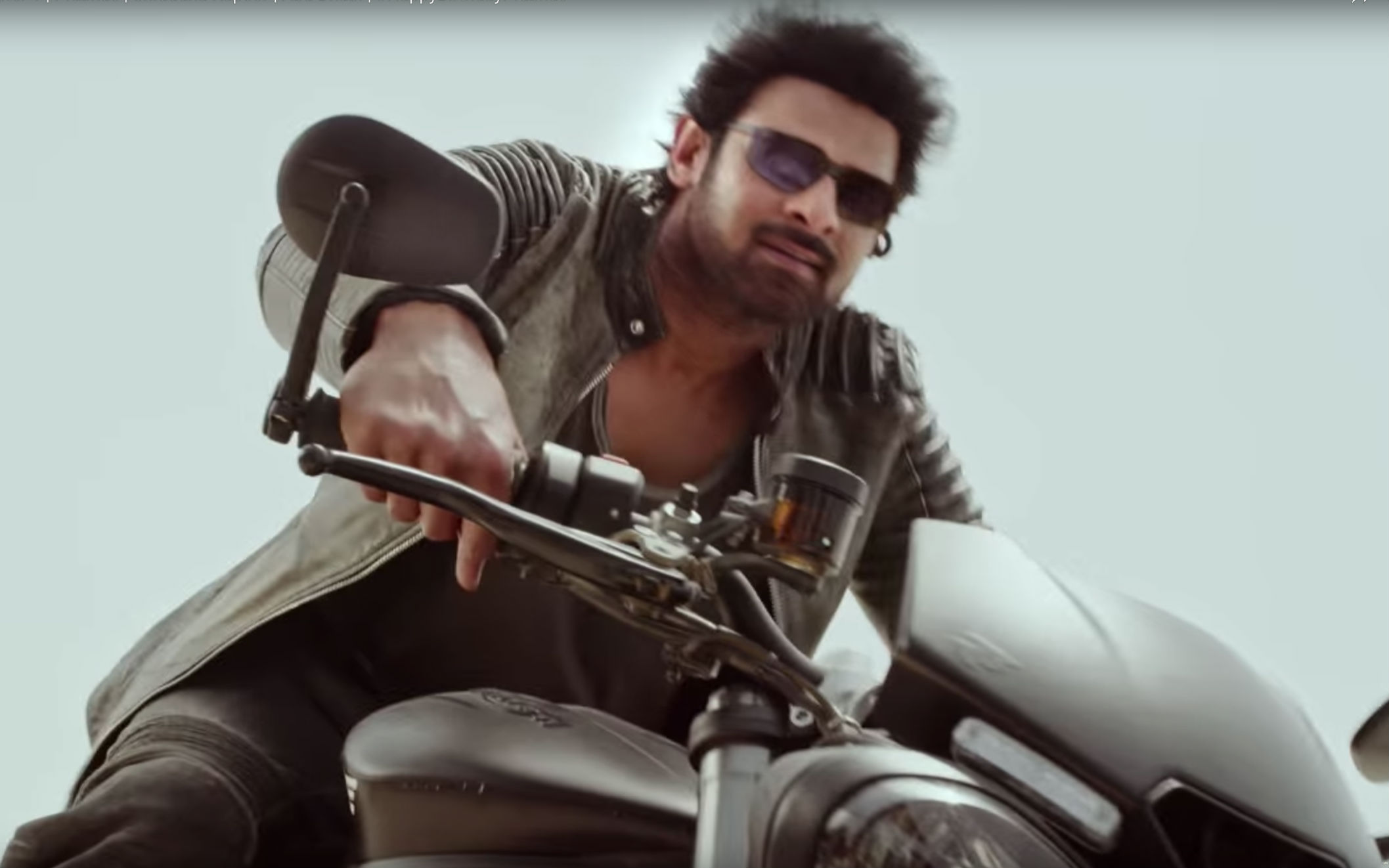 Read: This Is How Prabhas Feels About Keeping Up With Shraddha Kapoor On The Dance Floor

Prabhas may have an enviable action film reportoire, but the actor struggles to match moves on the dance floor! The actor had interviewed with Goodtimes recently, and he was all praises for his Saaho co-star Shraddha Kapoor. He said that she didn’t need any rehearsals to nail her dance steps, and finished everything in one go. The actor, on the other hand, was the one with two left feet. He sheepishly admitted, “I’m a very clumsy fellow and she’s a very good dancer.”