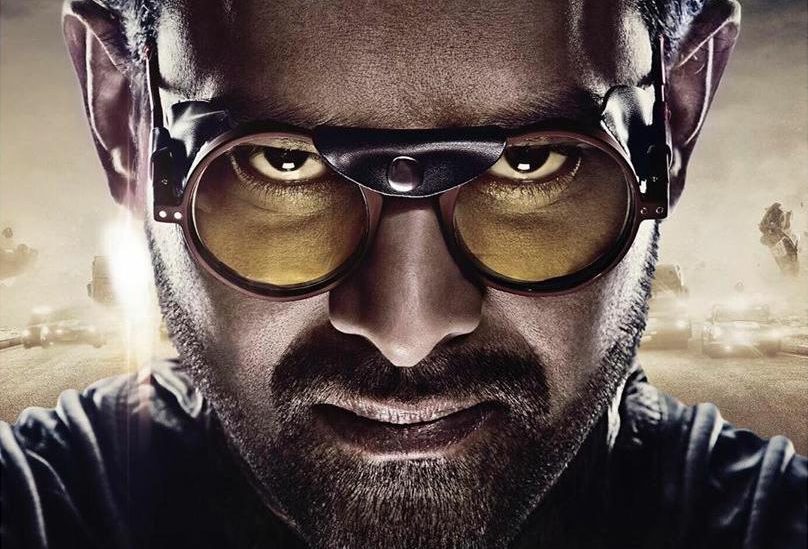 Prabhas Looks So Intense In This ‘Saaho’ Poster That Has Just Been Released!

After teasing fans regarding a surprise, actor Prabhas released the new poster and shared the first look of his much awaited trilingual ‘Saaho’ on his Twitter handle along with it’s release date.

Here it is darlings, for all of you… The new official poster of my next film Saaho. See you in theatres on 15th August! 😎 #15AugWithSaaho – #Prabhas ❤️ pic.twitter.com/ydAfAJKX79

Read: On Prabhas’ Birthday, Catch The First Glimpse Of His Upcoming Film ‘Saaho’

“Here it is darlings, for all of you… The new official poster of my next film Saaho. See you in theatres on 15th August,” wrote the actor on Twitter.

Saaho is one of the most anticipated high-octane action thrillers, starring Prabhas and Shraddha Kapoor. It also has an ensemble cast of Jackie Shroff, Neil Nitin Mukesh, Mandira Bedi, Chunky Panday, amongst others.

This Is The Forest That Inspired Avatar’s Habitable Moon Pandora