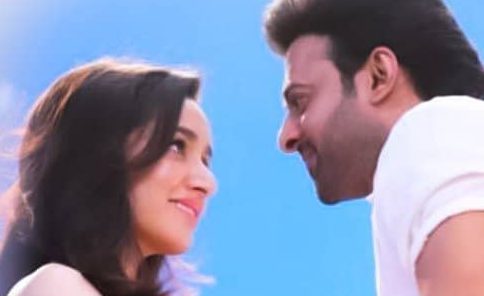 A new still of Prabhas romancing Shraddha Kapoor from the sets of ‘Saaho’ has surfaced on social media, from unofficial sources – and as one would expect, it has become the talk of the town!

In the picture, that has not been shared by either Shraddha or Prabhas, one can see the two leading actors gazing into each other’s eyes, making it evident that it’s from a romance scene, perhaps even a song.

While Shraddha is in a baby pink dress, Prabhas is wearing a white shirt – and fans of the two stars are going gaga over the leaked image.

Read: Shraddha Kapoor’s Work-Out Schedule Will Inspire You To Achieve Your Body Goals

I still can't believe that the much awaited glimpse of shraddha and prabhas from #saaho is finally here! 😭❤🤧 pic.twitter.com/xvj6j0zeyo

Remember, the first look of Saaho was officially released on Prabhas’ birthday, in 2017.

Saaho will release in three languages – Hindi, Tamil and Telugu – simultaneously; in August 2020. 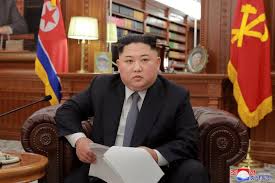 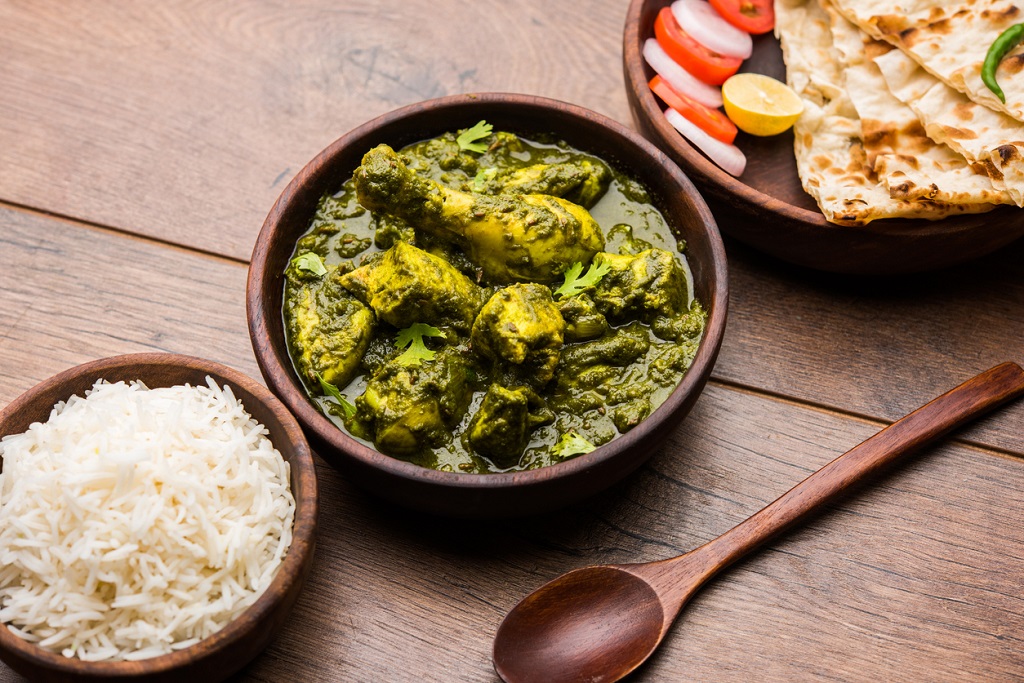