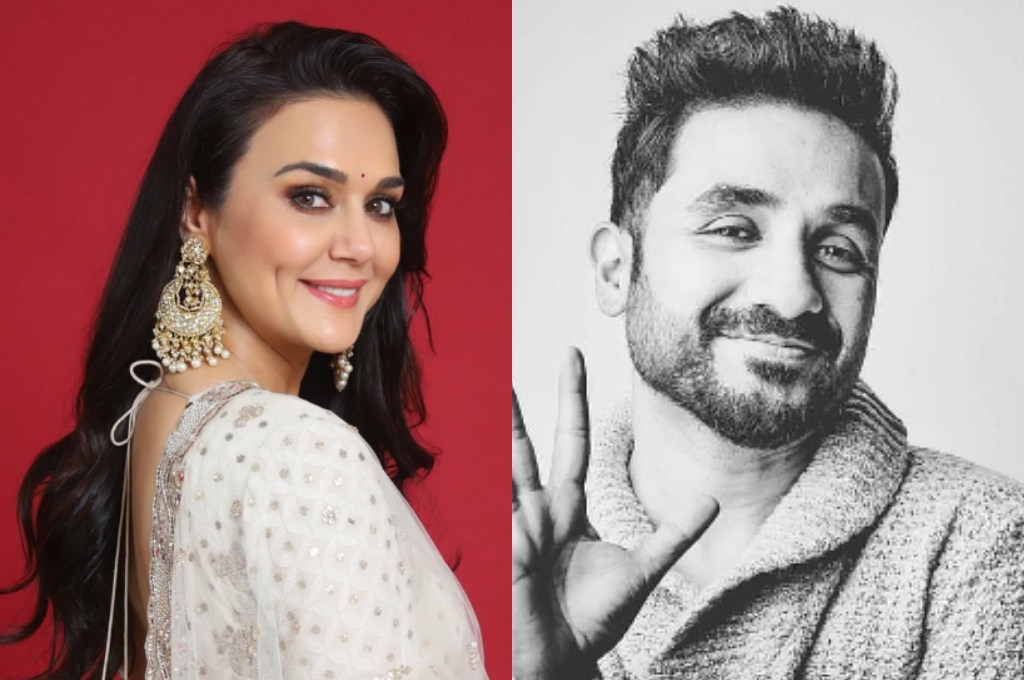 Preity Zinta and Vir Das sound like an unlikely pairing. But if reports are to be believed, their first ever collaboration may soon see the light of the day! The duo has been invited by ABC Network to guest star in a special episode of their show Fresh Off The Boat.

Reports suggest that a spin-off episode of the same show had been in the making for very long. The episode, which is now successfully inching towards fruition, will be shot next month. It is tentatively titled Magic Motor Inn, and will be modelled around an Indian family. Vir Das will play the father, and Preity Zinta the mother in the episode.

The show was traditionally based on the lives of a Taiwanese-American family, the Huangs. The family has three children, their parents and their grandmother living together. The show is based in Florida in the 1990’s, and is currently airing its sixth season in the United States.