She is no stranger to controversy, but who would have thought a tweet lauding the Indian Armed Forces would stir a hornets nest for Priyanka Chopra.

An online petition to remove the actress as the UNICEF Goodwill Ambassador began soon after she congratulated the Indian Air Force for the air strike across the Line of Control which destroyed a terror camp in Pakistan.

The petitioner, the online platform, has asked for her removal since she didn’t stay neutral in her capacity as Goodwill Ambassador.

War between two nuclear powers can only lead to destruction & death. As goodwill ambassador of UNICEF, Priyanka Chopra was supposed to stay neutral and peaceful…. She doesn’t deserve this title anymore (sic)”, it read. 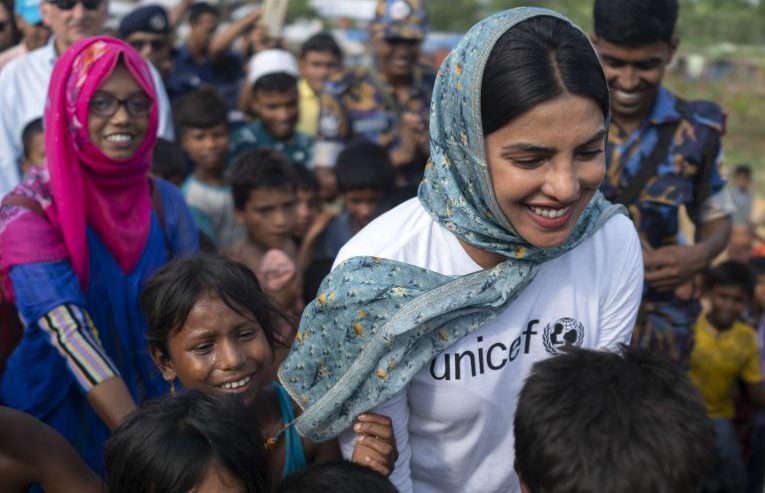 Priyanka has been involved with UNICEF for over a decade, and was appointed the UNICEF Goodwill Ambassador in 2016. The actress who hails from an army background has shown her solidarity with the Indian Armed Forces, like most in the industry.

Even though her Jai Hind tweet may have irked a few across the border, many have come out in her support saying the actress is supporting the war against terrorism which has caused casualties and grave losses across both sides.

Though the petitioners tagged the United Nations and the UNICEF, there has been no comment from either.

8 Times Kulfi Was The Only Summer Dessert We Cared About 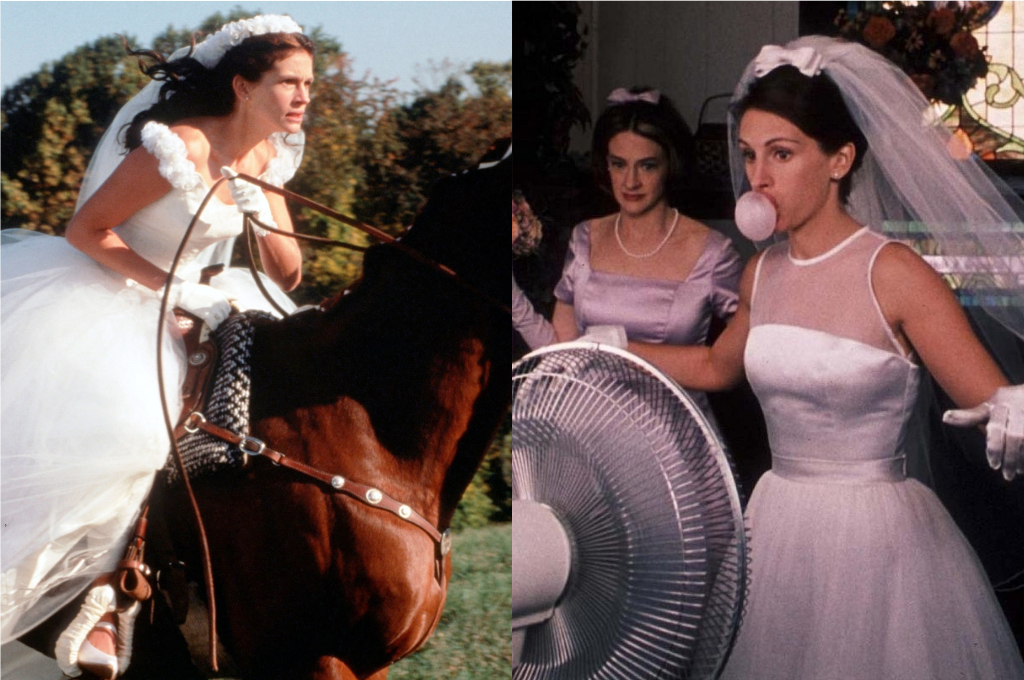