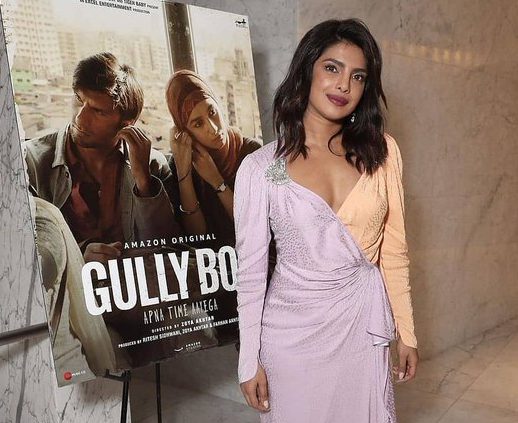 With the Oscar campaign for ‘Gully Boy’ going ahead in full fervour, turns out Zoya Akhtar and Excel Entertainment will not be the only ones behind it. If reports are to be believed, Priyanka Chopra herself will hold multiple screenings of the film across the United States in a bid to get the film higher visibility and a competitive edge in a bid for the Oscars.

A source revealed to a leading entertainment portal that Priyanka has shared a close bond with director Zoya Akhtar, since they worked together in Dil Dhadakne Do in 2015. She also shares a great relationship with the lead actress of Gully Boy, Alia Bhatt. The source said-

Knowing the crucial role that lobbying plays in a film’s graduation from the long list to the shortlist, she intends to help the film garner as much visibility as possible. The actor has lined up another screening in Los Angeles before the month-end, where she plans to invite her close friends from Hollywood. She may host a few more screenings till the year-end. 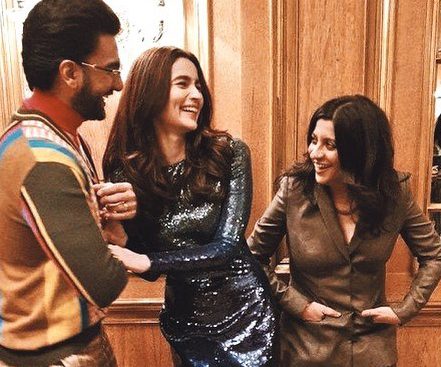 Priyanka Chopra had already hosted a screening on October 14 for Los Angeles audiences. Farhan Akhtar and Ritesh Sidhwani, who produced Gully Boy, are also in the United States, planning an aggressive marketing strategy ahead of the actual nominations being released.

As for the actual Oscar nominations, we will have to wait until January 2020 to see if the Gully Boy campaign yields success!