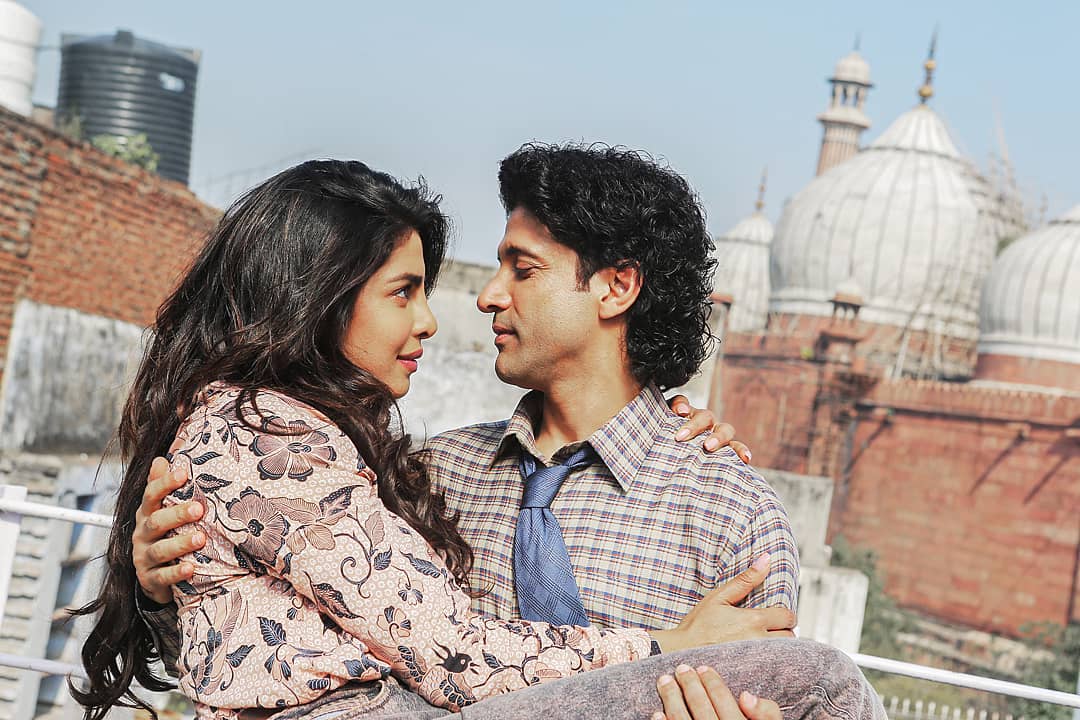 Shonali Bose’s film ‘The Sky Is Pink’ is all set to premiere at the Toronto International Film Festival (TIFF) for global audiences. The cast of the film including Priyanka Chopra, Farhan Akhtar, Zaira Wasim, and Rohit Saraf are currently in the city for its premiere. Ahead of the premiere, Priyanka Chopra spoke about her character and gave some insights on her role in the film.

Read: Priyanka & Farhan’s ‘The Sky Is Pink’ To Premiere At This International Film Festival

Priyanka Chopra will be essaying the role of Zaira Wasim’s mother in the film, and she said about the connection and bond that she shares with her daughter in the film-

The film is narrated from the perspective of Zaira Wasim, who is a teenage young girl. Priyanka feels this in itself was a clever decision by the makers-

The moments of joy, moments of tragedy-all of that together from the perspective of this teenager. I just think the juxtaposition of the movie- telling the story about a dying young girl, but showing the celebration of her life, instead of the mourning of her death- was so clever. 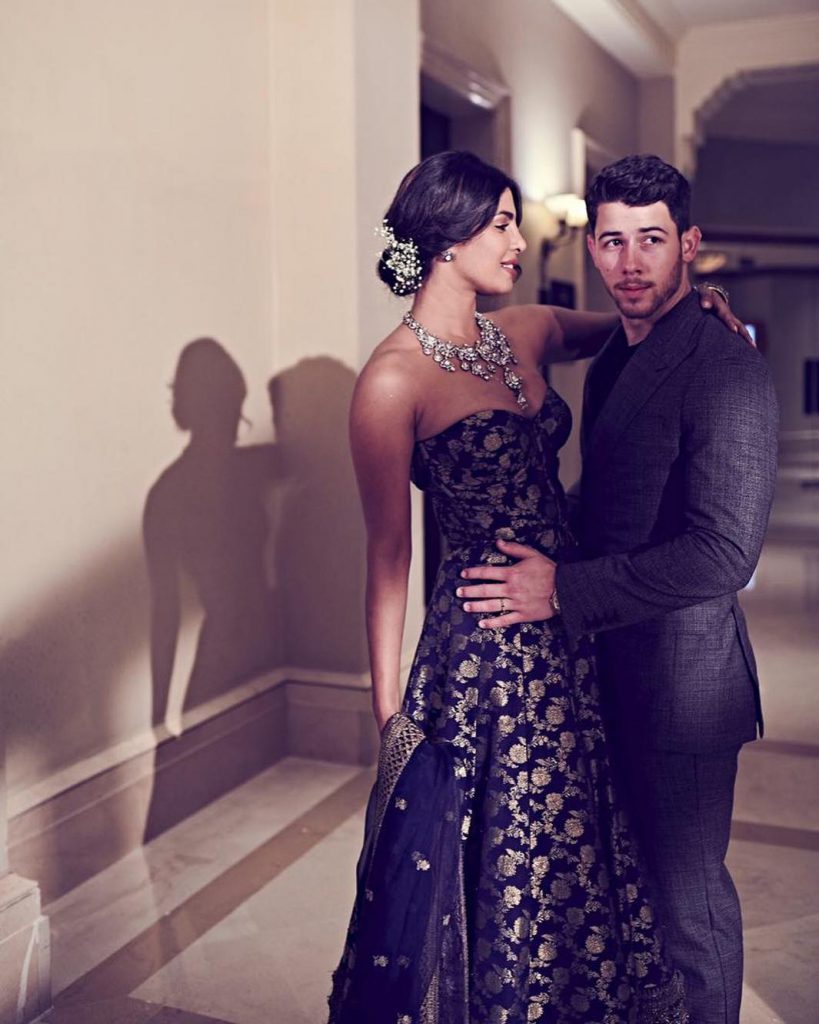 Read: Priyanka Chopra & Farhan’s Akhtar’s ‘The Sky Is Pink’ Has A Surprise For You

Priyanka Chopra revealed that they had been shooting for The Sky Is Pink till four days before her wedding to Nick Jonas. Nick Jonas had visited her on the final day of shoot, when they were doing an intense sequence. According to Priyanka Chopra, he was actually so moved by the scene that he started crying.

We had told (Nick) to come at the end because we were doing some champagne and cake for them, but he came a little early and we were out in the dark and (Priyanka) was doing a very, very intense scene and I heard a sniff and I suddenly turned and there was Nick standing next to me and he was just crying.

Filmmaker Shonali Bose said that the idea of the film struck her when she met Aisha Chaudhary, the child activist who the story is based on. The director said that she resonated with the story on a personal level as well.

Death is something universal. I lost my son, and was able to embrace that pain of that and accept it, and come to peace with it, and actually find almost a beauty and joy in it. I celebrate his death days as much as I celebrate his birthdays, or anybody’s birthdays.

The trailer of The Sky Is Pink releases on September 10. The film itself is slated for an October 11 release.