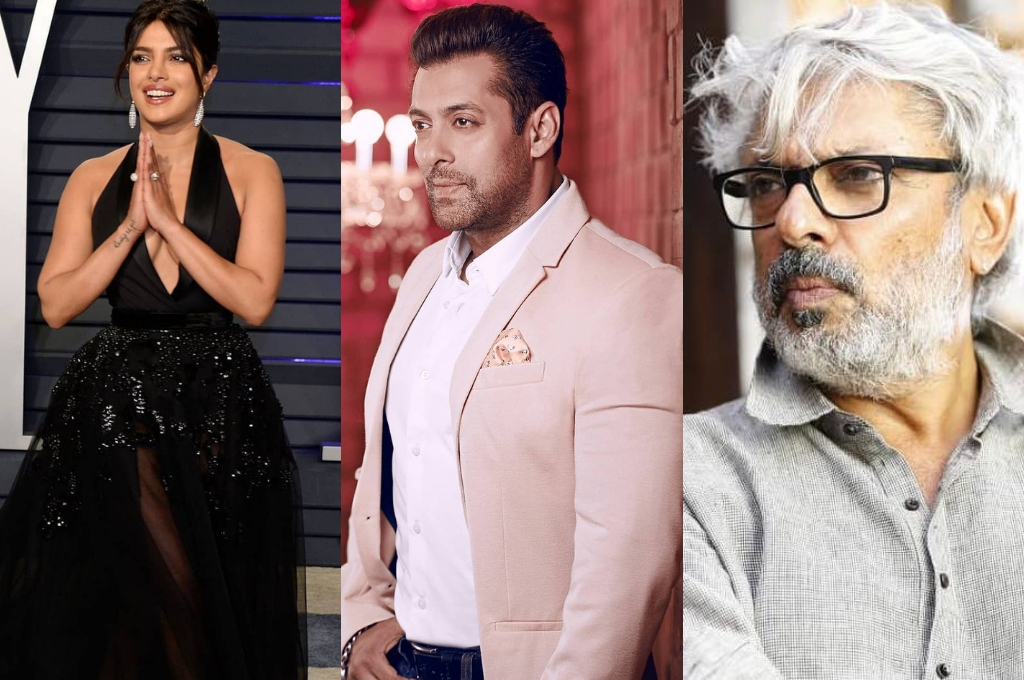 She may have exited the Salman Khan-starrer ‘Bharat’ in the nick of time, but Priyanka Chopra Jonas and the Khan may share screen space soon. The actress, in the recent episode of a popular celebrity chat show, revealed that she was in talks with Sanjay Leela Bhansali and her ‘Kaminey’ and ‘Saat Khoon Maaf’ director Vishal Bhardwaj. 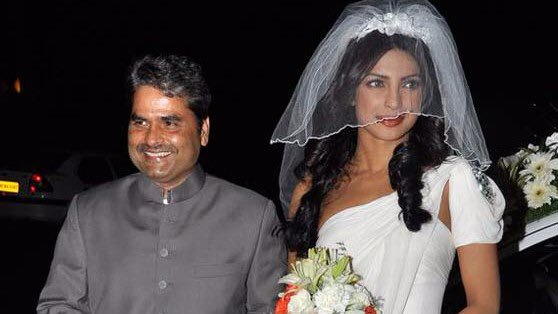 So, could the talks with Bhansali translate into Priyanka sharing screen space with Salman Khan? It was recently confirmed by Prerna Singh of Bhansali productions, that Sanjay Leela Bhansali and Salman Khan were reuniting 19 years after their last outing, Hum Dil De Chuke Sanam. 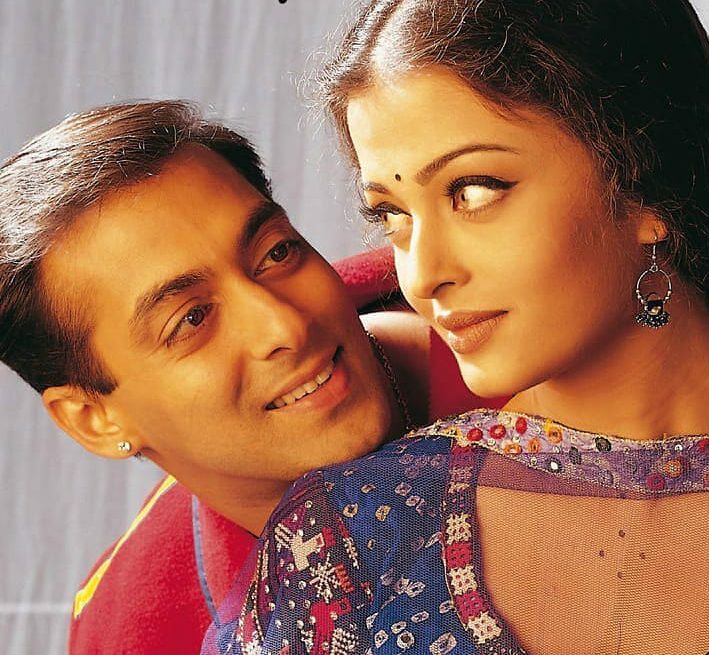 Priyanka and Salman have shared screen space together in films like God Tussi Great Ho, Mujhse Shaadi Karoge and Salaam-E-Ishq. Initially speculations were rife that Salman Khan was miffed with Priyanka Chopra exiting Bharat, but the actor had denied the same saying it was all amiable. In fact, Salman’s sister Arpita Khan Sharma was one of Priyanka’s bridesmaids at her wedding. 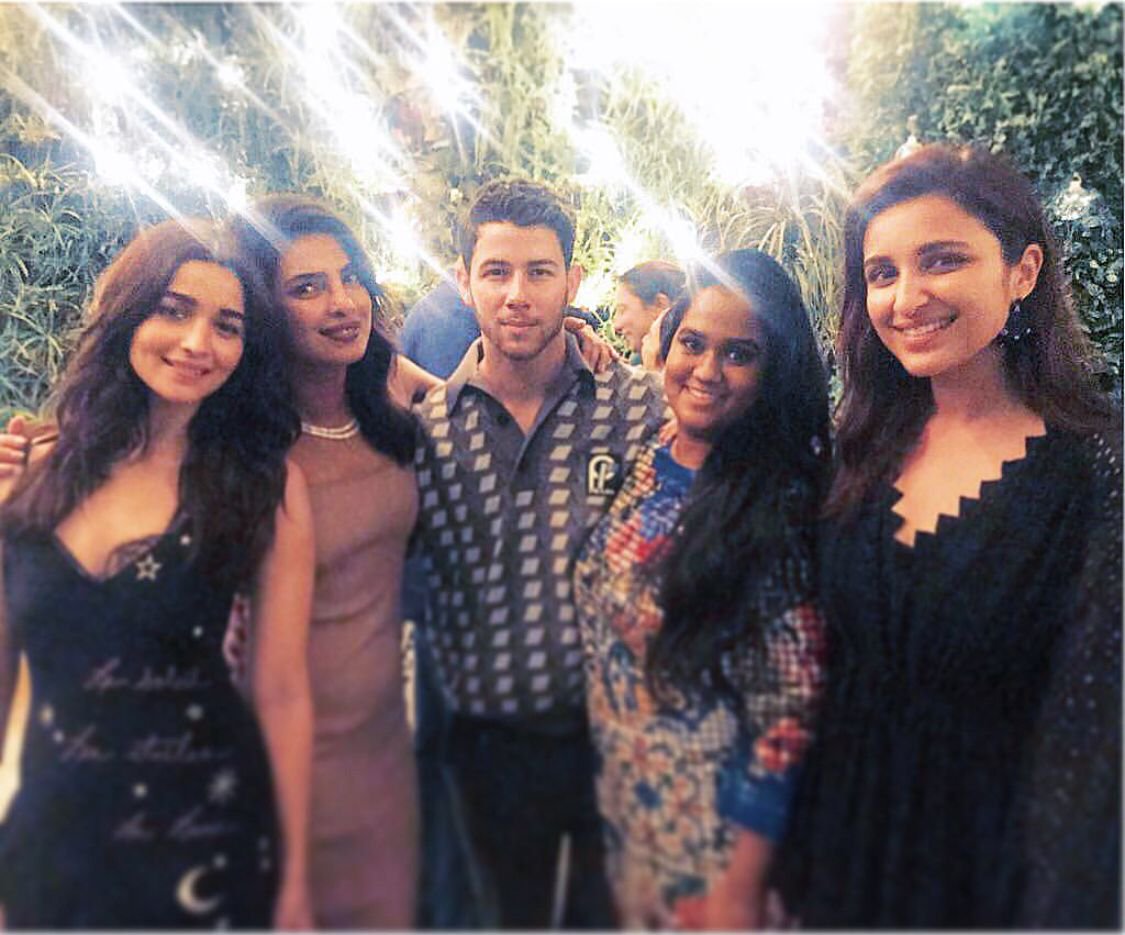 In the mean, Salman’s Bharat will hit screens this Eid while Priyanka’s next collaboration The Sky Is Pink opposite Farhan Akhtar will release in October.