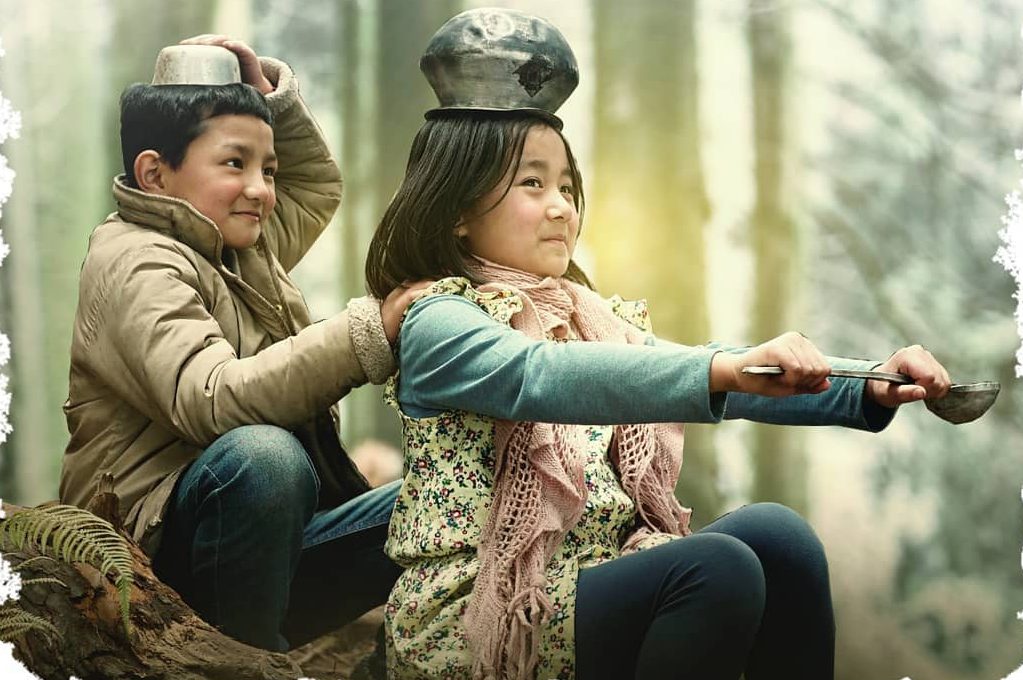 From being crowned the Miss World in 2000, to her acting debut in 2002, Priyanka Chopra is now a producer, guys! Not to forget she is also a singer. Read on!

The first look of the film was unveiled at the Cannes Film Festival in May last year. Priyanka Chopra took to Twitter to announce the release date. She tweeted, “The wait is finally over… Pahuna – The little visitors releases in theatres across India on 7th Dec 2018. This is a very special film and I can’t wait to share it with you all. #Pahuna7thDec”

The plot of the film revolves around three Nepali children who get separated from their parents, escape the Maoists agitation in Nepal and run off to Sikkim. Pranay and Amrita, along with a toddler Bishal make a new home for themselves in a forest. It’s a heartwarming tale of survival. WE ARE PRETTY EXCITED, MS. PIGGY CHOPS!

You can watch the trailer right here, right now!