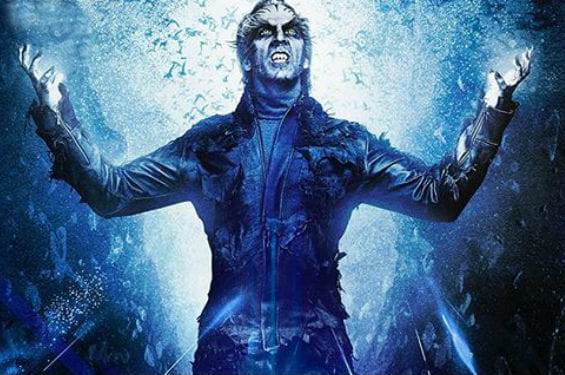 The much awaited trailer of 2.0 – a ‘spiritual successor’ of Enthiran, featuring Rajinikanth, Akshay Kumar and Amy Jackson, is finally out; and we’re telling you all about it!

Akshay Kumar has been sharing multiple posters of the upcoming film on his Instagram account, as a countdown to the trailer release – and we must say, it’s got us pretty excited. 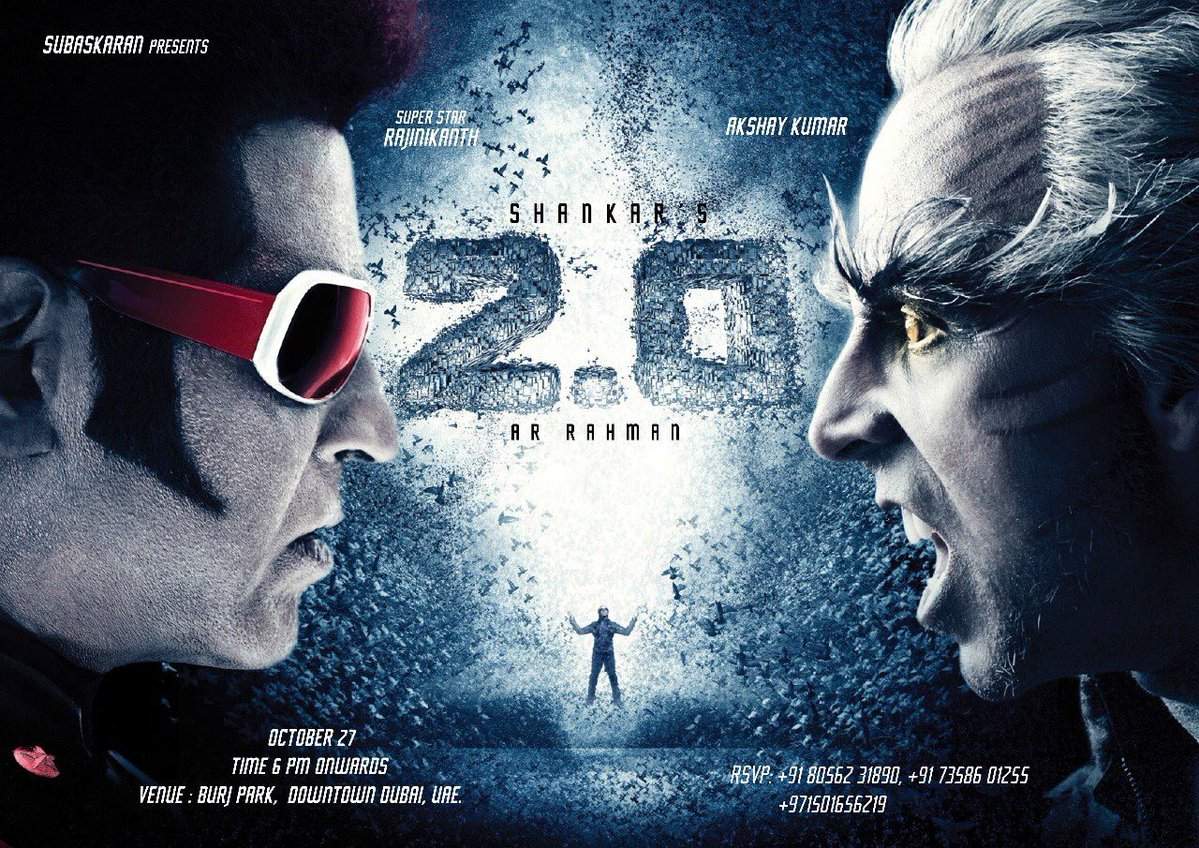 With ‘the world is not only for humans’ as its tagline, 2.0’s plot revolves around robots on earth; and showcases the grandeur of Thalaiva like never before.

The film, set to release on November 29, is said to be the most expensive Indian film made to date – at a whopping budget of Rs 400-543 cr.

Your Everyday Sandwich Gets The Gourmet Treatment With These Ingredients