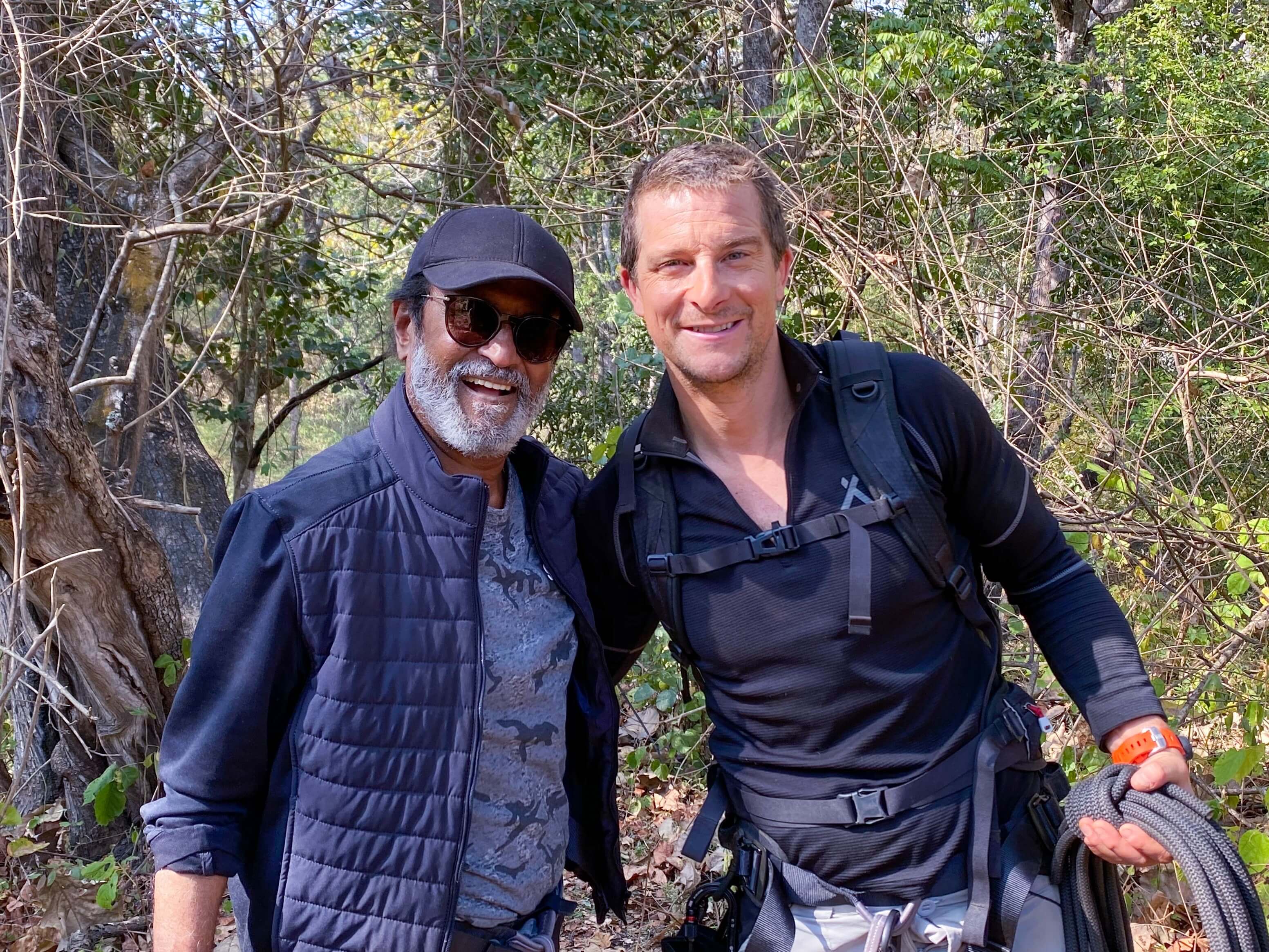 Actor Rajinikanth will be seen in an upcoming episode of Man Vs Wild, the popular wildlife adventure show hosted by Bear Grylls. This comes after Prime Minister Narendra Modi featured on a special episode of the show in 2019. The duo had, back then, shot in the Jim Corbett National Park in Uttarakhand.

This time around, Bear Grylls, will reportedly be exploring the Bandipur Tiger Reserve in Karnataka with Indian celebrity Rajinikanth. According to sources, the first day of the shoot was successfully completed on January 27. The rest of the episode will be shot on January 28.

Talking about raising awareness about water conservation, Rajinikanth, said, “Every Indian will need to come forward and contribute in conserving water; this war has to be led at all levels including government, community as well as on the individual front. I believe this show on Discovery is a perfect platform to take the message of conserving water to every home across the country.”

5 ‘Beachy’ Hairstyles For Your 2020 Vacation