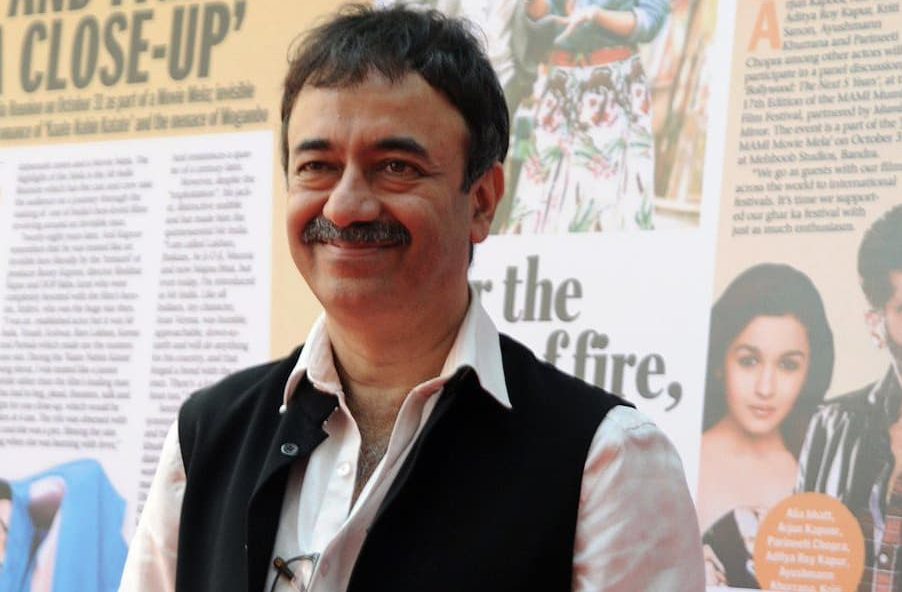 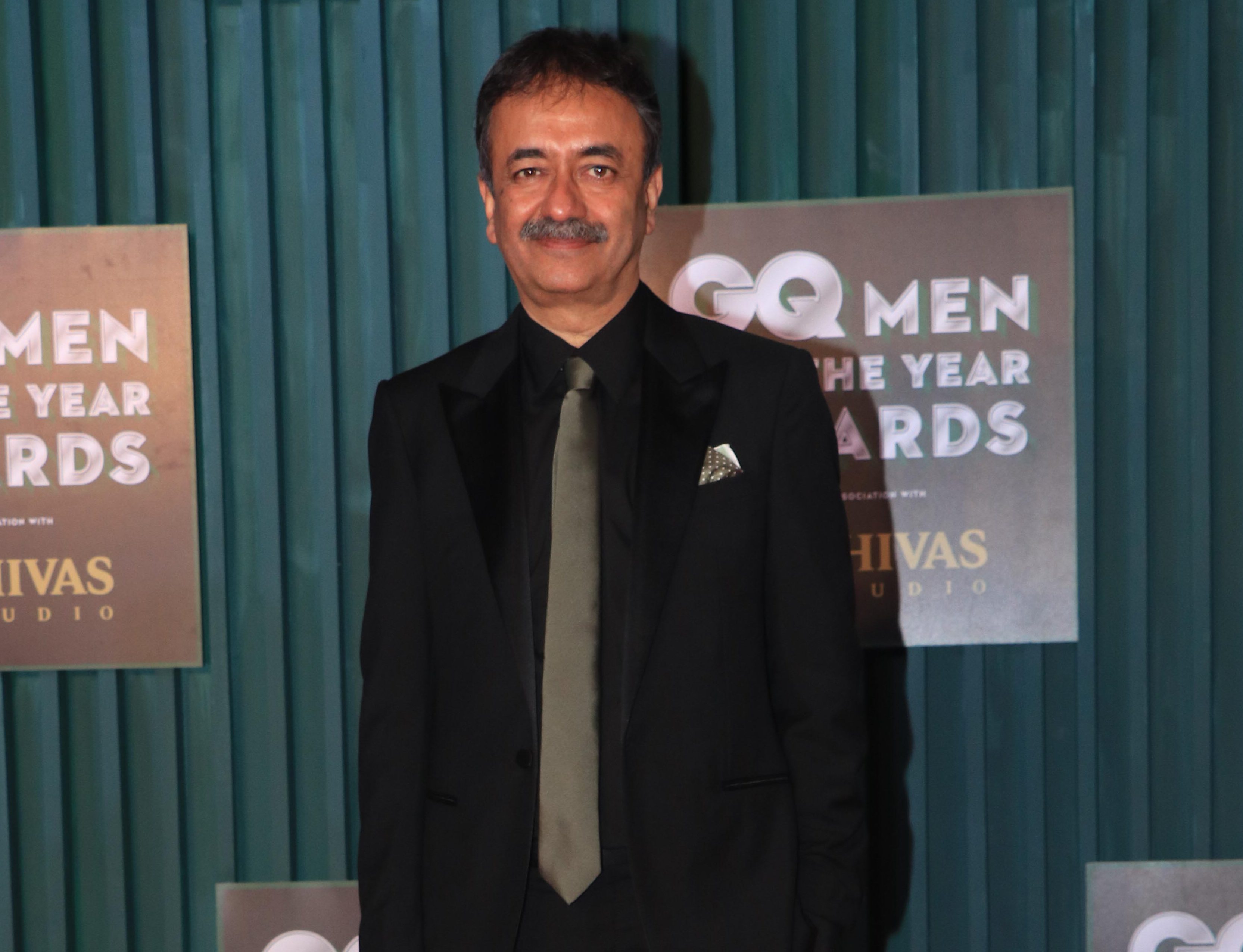 The woman addressed a strongly worded email addressed to producer Vidhu Vinod Chopra, film-critic Anupama Chopra, screenwriter Abhijat Joshi, and Vidhu Vinod Chopra’s sister Shelly Chopra. In the email, she claims that the director had allegedly assaulted her during when she was working as an assistant for Sanju, the biopic on Sanjay Dutt. This, as is elaborated in the email, happened in the period between March and September 2018, when Sanju was on floor and shoots were underway. 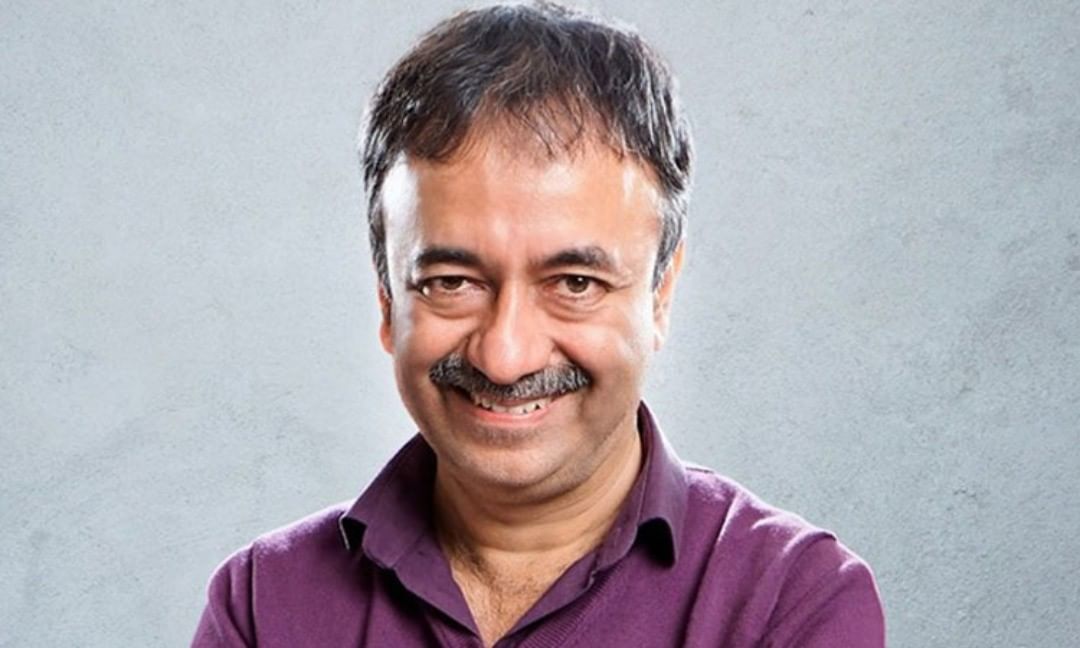 “I remember forming these words on my lips – “Sir. This is wrong…Because of this power structure. You being the absolute power and me being a mere assistant, a nobody – I will never be able to express myself to you,” said the e-mail addressed by the young woman of the assault against Rajkumar Hirani. According to the her, Rajkumar Hirani had allegedly made sexually suggestive remarks, following which the assault had taken place. 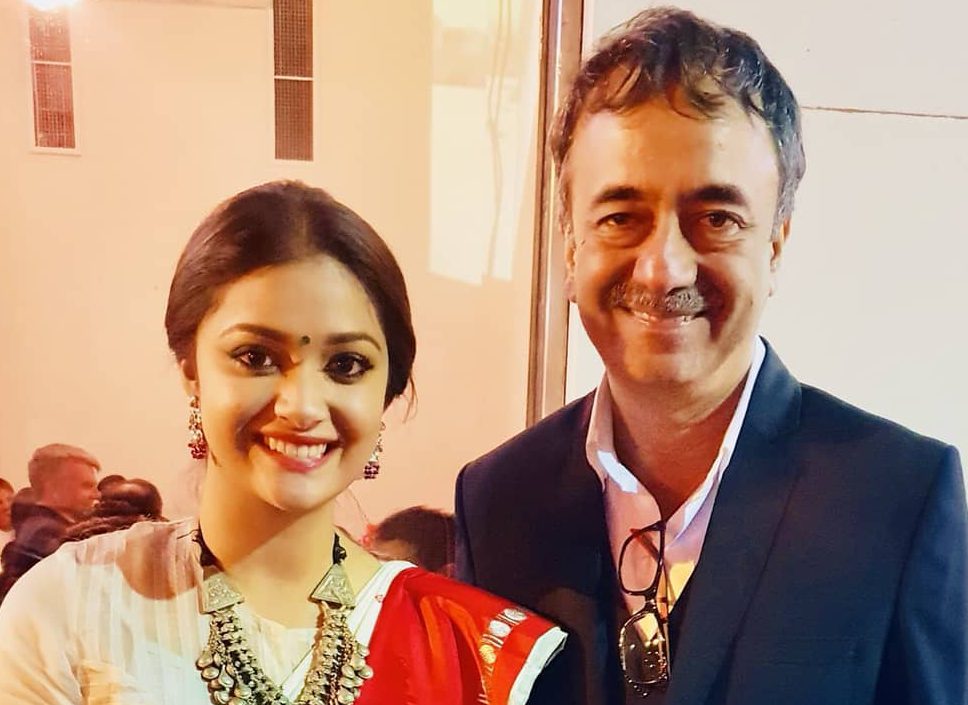 The director has responded to the sexual assault allegations through his lawyer, Anand Desai. In a statement to the Huffington Post, Rajkumar Hirani clearly states, “I want to very strongly state that this is a false malicious and mischievous story being spread with the sole intention of destroying my reputation.”

According to the statement, Rajkumar Hirani had suggested to the complainant that the matter be ‘urgently taken to any committee or any legal body’, but the complainant ‘chose to go to the media instead’. The industry has also come out in support of Hirani.

Meanwhile, however, the director’s name has been dropped from the upcoming film Ek Ladki Ko Dekha Toh Aisa Laga, in which Rajkumar Hirani Films was on board as a producer. Munna Bhai 3, also, has apparently been put on hold till Hirani is given a clean chit and is cleared of all allegations.

‘People Told Me At Least I Wasn’t Raped’: Sona Mohapatra On #MeToo Against Anu Malik