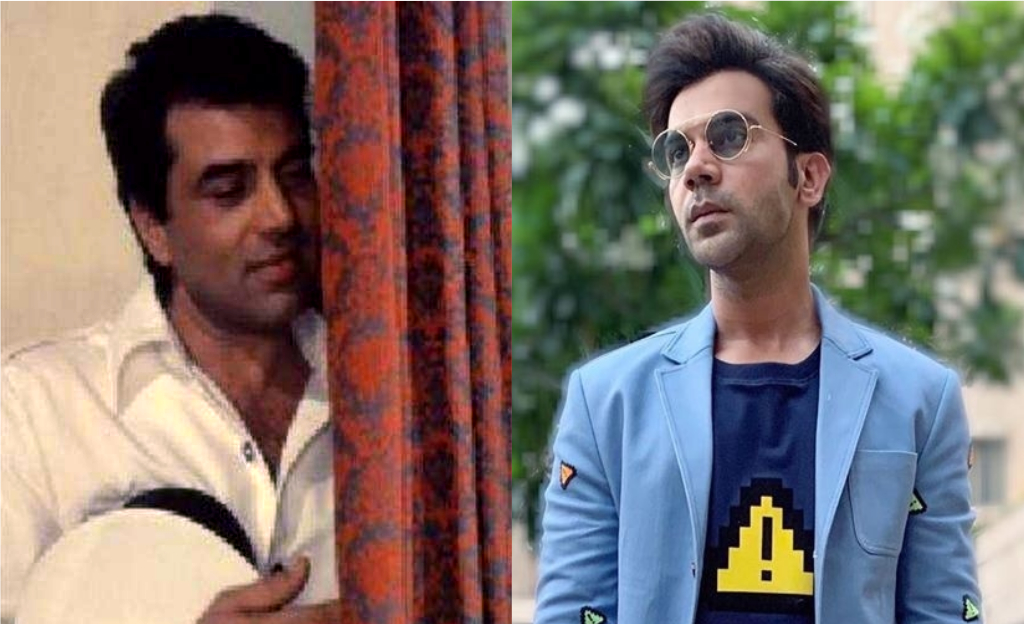 About six months ago, we had told you that Rajkummar Rao might be playing the role of Dharmendra in the remake of the cult classic film, ‘Chupke Chupke’, and now, the actor himself has confirmed the same. Yes, Rajkummar Rao is all set to make you fall off your chair (laughing, of course) as ‘Botany Professor Dr Parimal Tripathi’ urf ‘Pyare Mohan’. 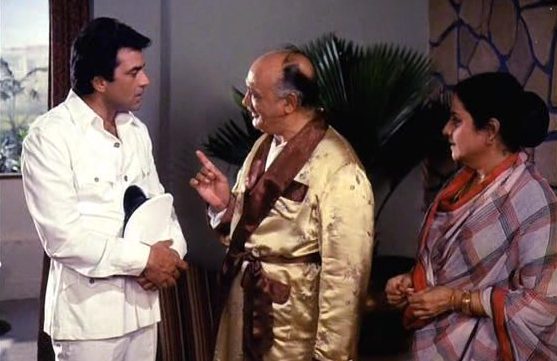 After the success of one horror-comedy film, Stree – opposite Shraddha Kapoor, Rajkummar Rao will soon be seen in another film from the same genre, Roohi Afza, this time, opposite Janhvi Kapoor, who he said is ‘really good’.

In a celebrity chat show, not too long ago, Dhadak actress Janhvi Kapoor revealed that she is very open about her love for Rajkummar Rao, who, by the way, is already in a relationship with Bollywood actress Patralekha. So, the love, obviously is one-sided. In fact Janhvi says Rajkummar is ‘creeped out’ by her.

The rest of the cast for Chupke Chupke, however, is yet to be disclosed, and so is the release date. But now that you know what’s coming your way, it’s time to spread the joy.

EXCLUSIVE: Sara Has One Thing In Common With Alia – The Wish To Work With This Director

1980 Film ‘The Burning Train’ Is Set For A Remake, And Here’s All We Know About It