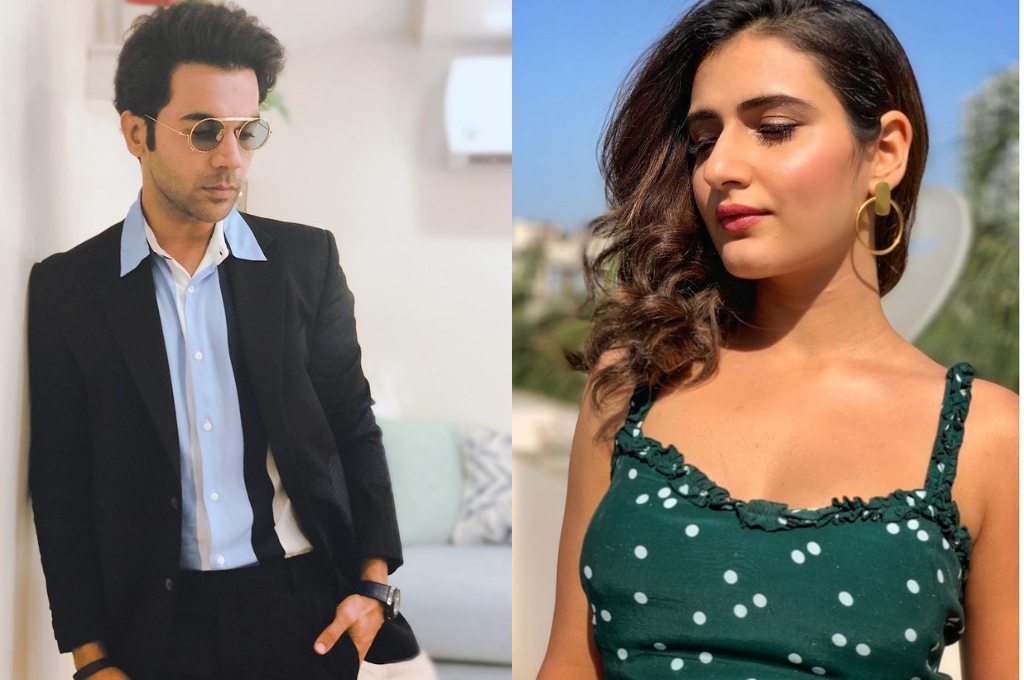 After the success of Jagga Jasoos, Anurag Basu has begun shooting for his upcoming film in Bhopal. The film stars Rajkummar Rao and Fatima Sana Shaikh in lead roles. The duo shared stories on Instagram of the shoot in progress. The film’s crew is currently shooting in Bhopal. 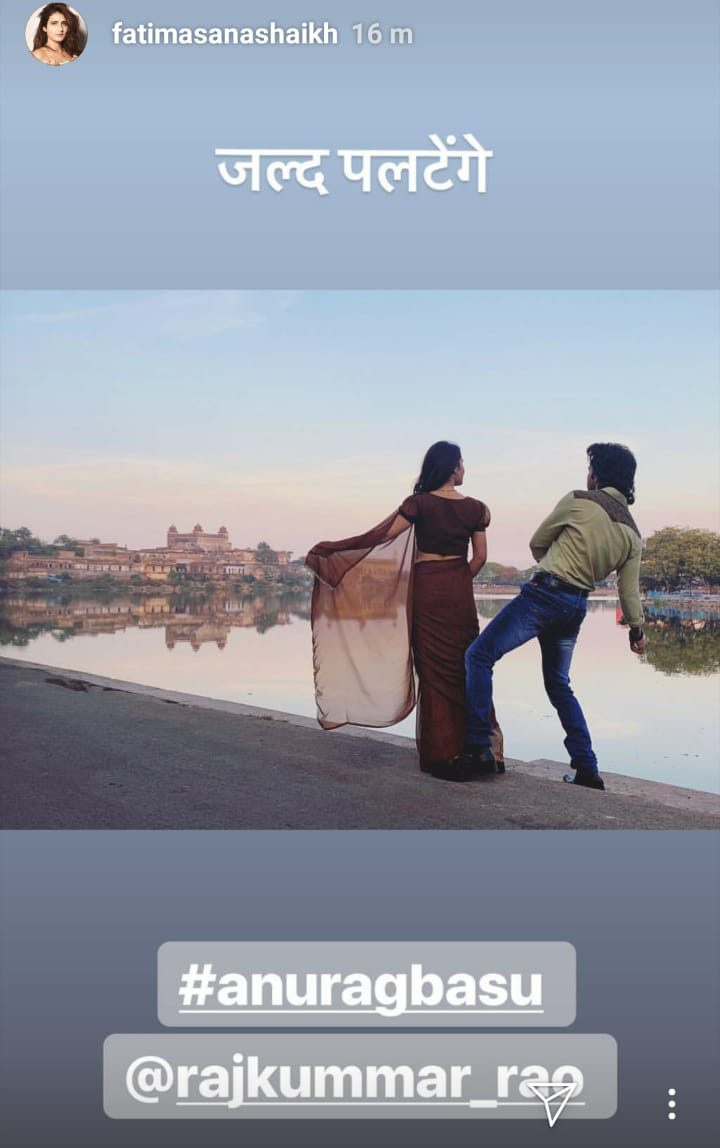 The Barfi-fame director has begun shooting for this upcoming film in Bhopal. Rajkummar Rao and Fatima Sana Shaikh had both shared Instagram stories with the caption ‘Jald Hi Paltenge’. The story seems to be at a peaceful, quiet location in Bhopal. The untitled film is apparently combines four different stories set in four different Indian towns. 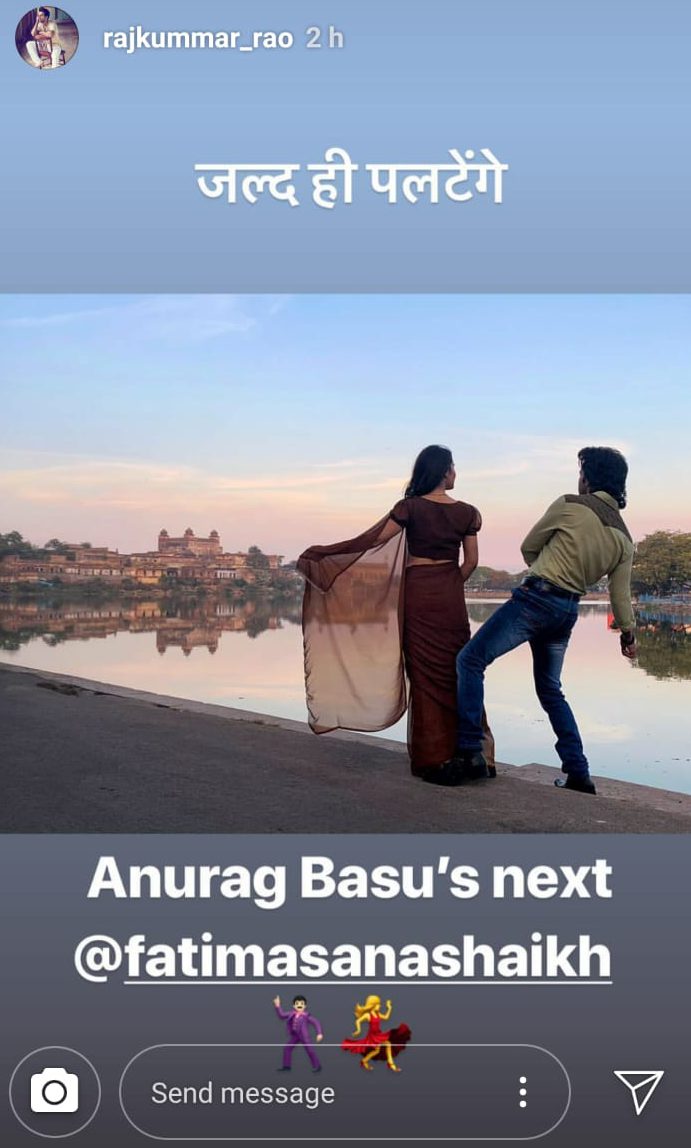 A major chunk of the shoot is scheduled to take place at Saif Ali Khan’s ancestral home in Bhopal, which is also a luxury hotel. The untitled film, apart from starring Rajkummar Rao and Fatima Sana Shaikh, also has Abhishek Bachchan, Aditya Roy Kapur, and Pankaj Tripathi in key roles. We look forward to seeing more about the film soon!

‘Uri’ Cast Keeps The ‘Josh’ High At Their Success Party