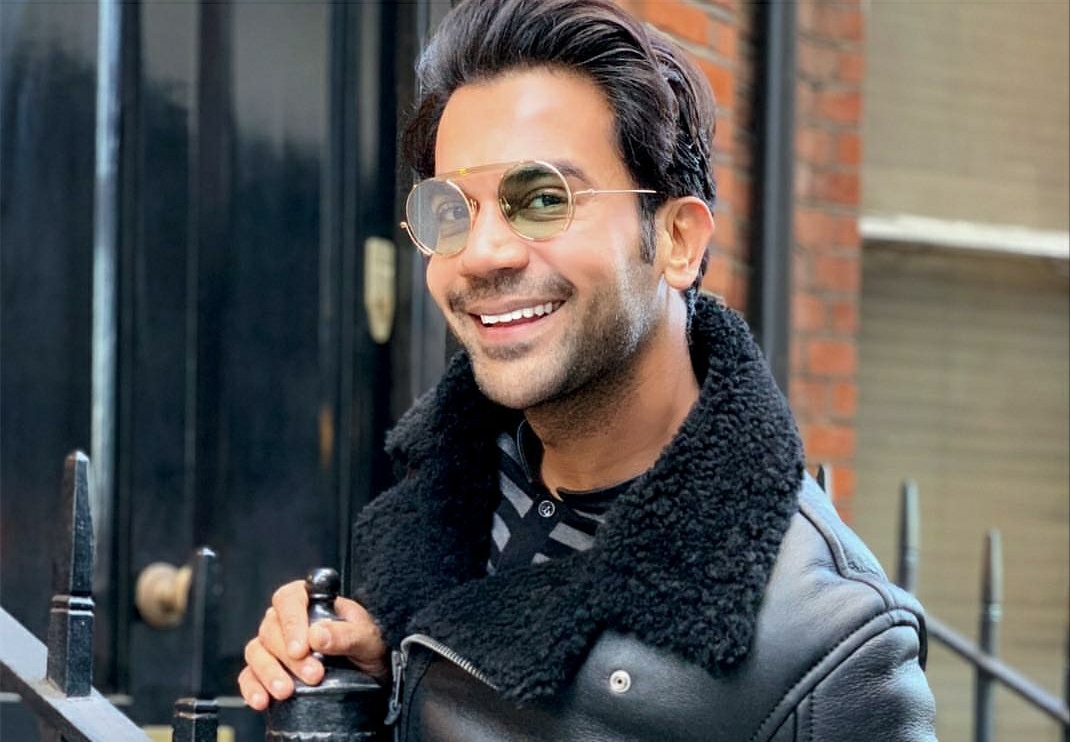 The actor’s last film ‘Made In China’ did not fare too well at the box office. Reports, however, suggest that the actor will be working with director Raaj Shaandilyaa once again in an upcoming social comedy. 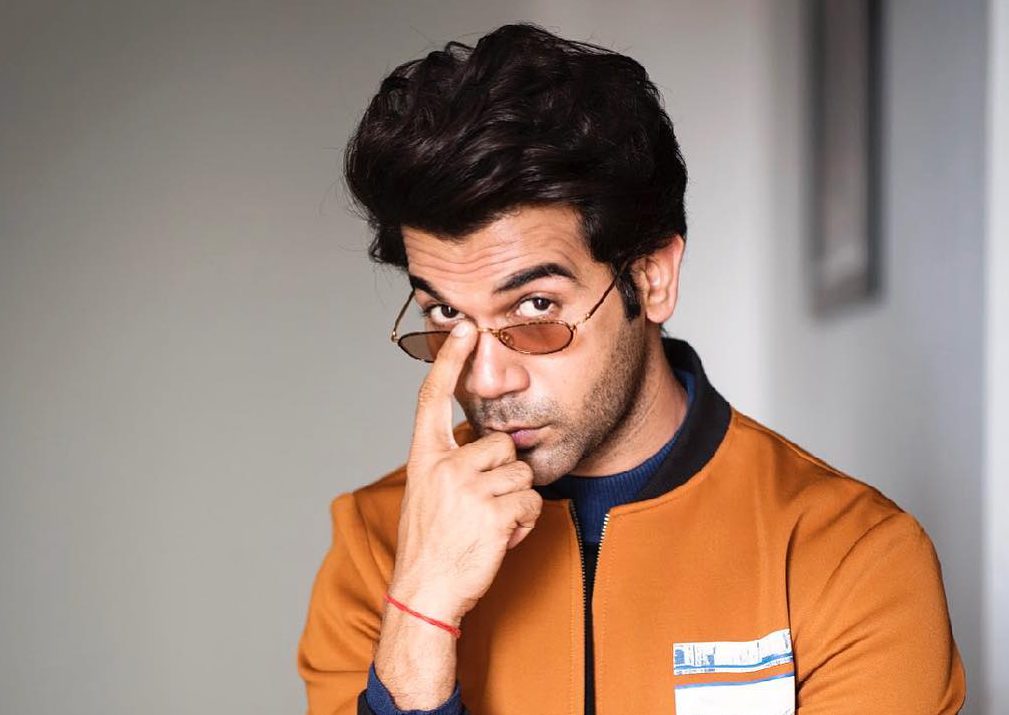 Sources report that the actor has been narrated the script, and he loved the ‘comedy of errors’ and thus gave his go ahead to the project. The makers were also of the opinion that he fits the bill perfectly when it comes to the role he has been selected for. He will be signing the dotted line by January 2020 as per reports. The film will supposedly go on floors by mid-2020.

The film marks the fourth-time collaboration between Rajkummar Rao and Raaj Shandilyaa, after previous hits such as Bareilly Ki Barfi and Stree. 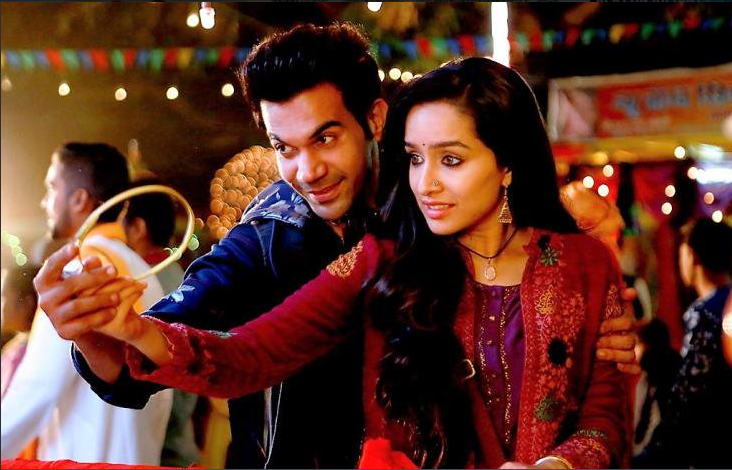 Rajkummar Rao already has two projects lined up for the coming year – including his film with Nushrat Bharucha titled Chalaang, and Dinesh Vijan’s Roohi Afza.

In Pics: Armaan Jain’s Engagement Had The Entire Kapoor Family In Attendance