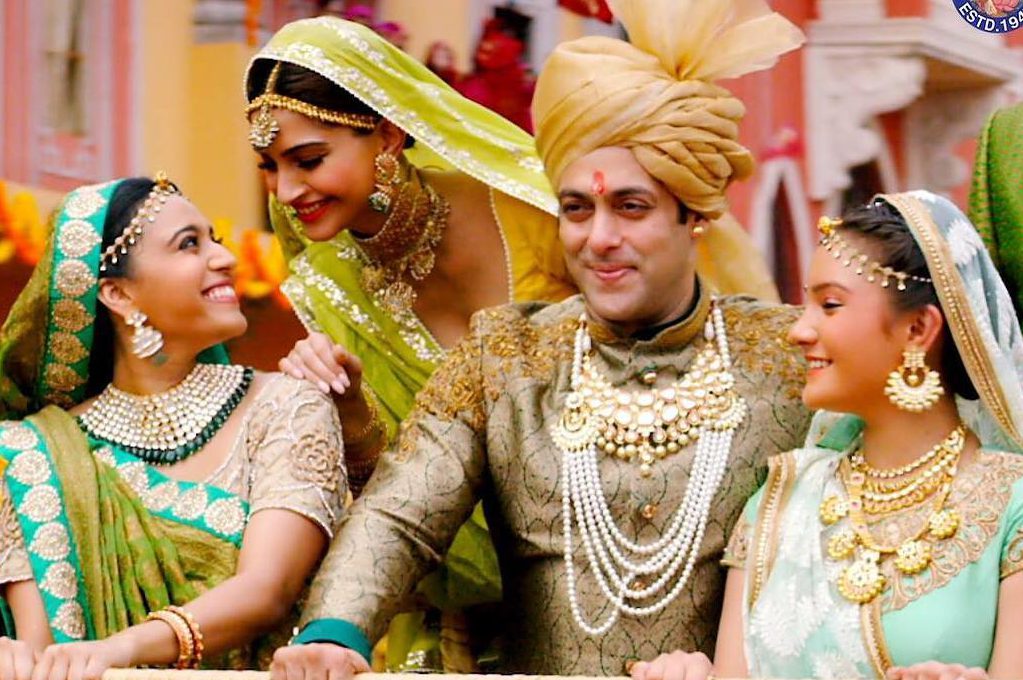 He is the ‘Prem’ for all seasons, when muscle man is not on a mission to save the world or showing off his swag, he is the obedient son, the perfect lover in the Utopian Rajshri universe. 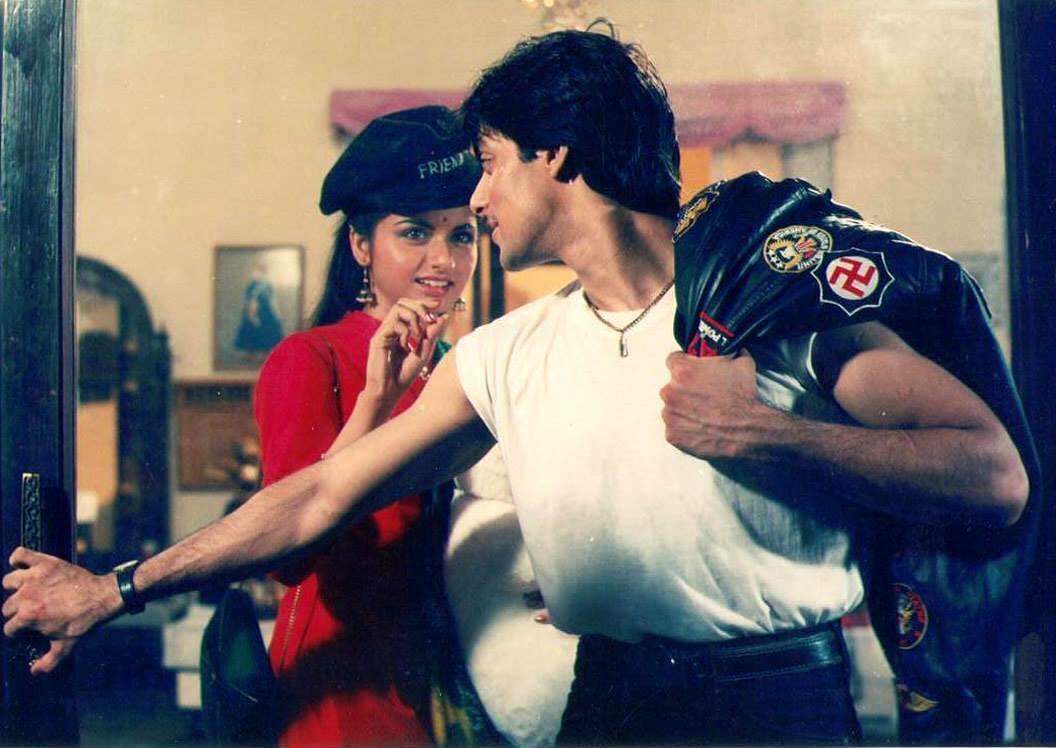 Salman Khan will soon be back on home turf, if Sooraj Barjatya is to be believed. The filmmaker, who gave Salman his biggest break, Maine Pyaar Kiya in 1989 and went on to collaborate with him on three other blockbuster hits, Hum Aapke Hain Kaun, Hum Saath Saath Hain and the recent Prem Ratan Dhan Payo, will soon let out the news of their fifth collaboration. 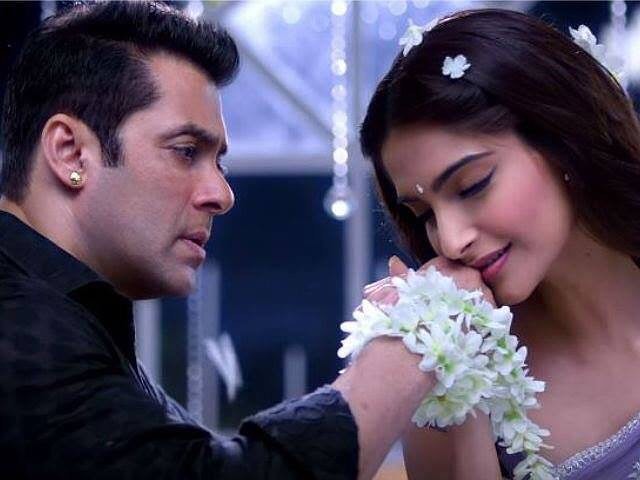 According to sources, Sooraj Barjatya will start work on the project in March and Salman has given his word to his filmmaker friend that he would be on board once the script is finalized. 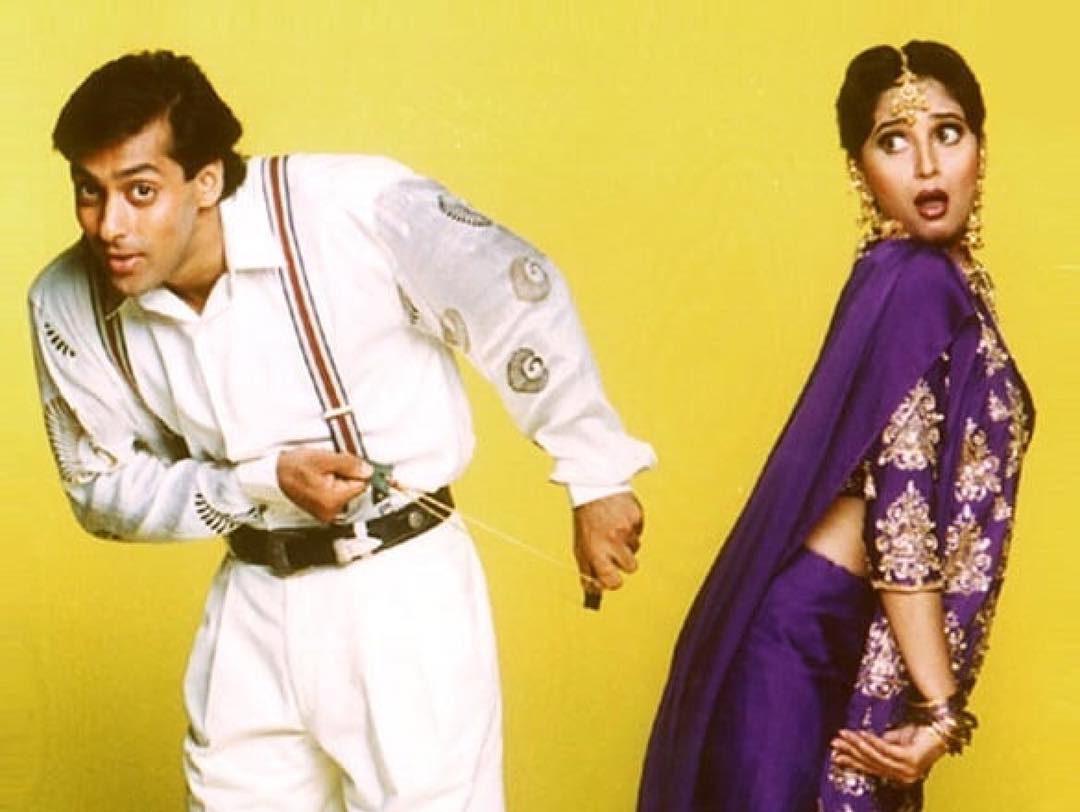 The story, well when it’s Rajshri Productions, it’s all about the ‘khaandan and maan-maryada’, a genre that has struck gold for the banner. 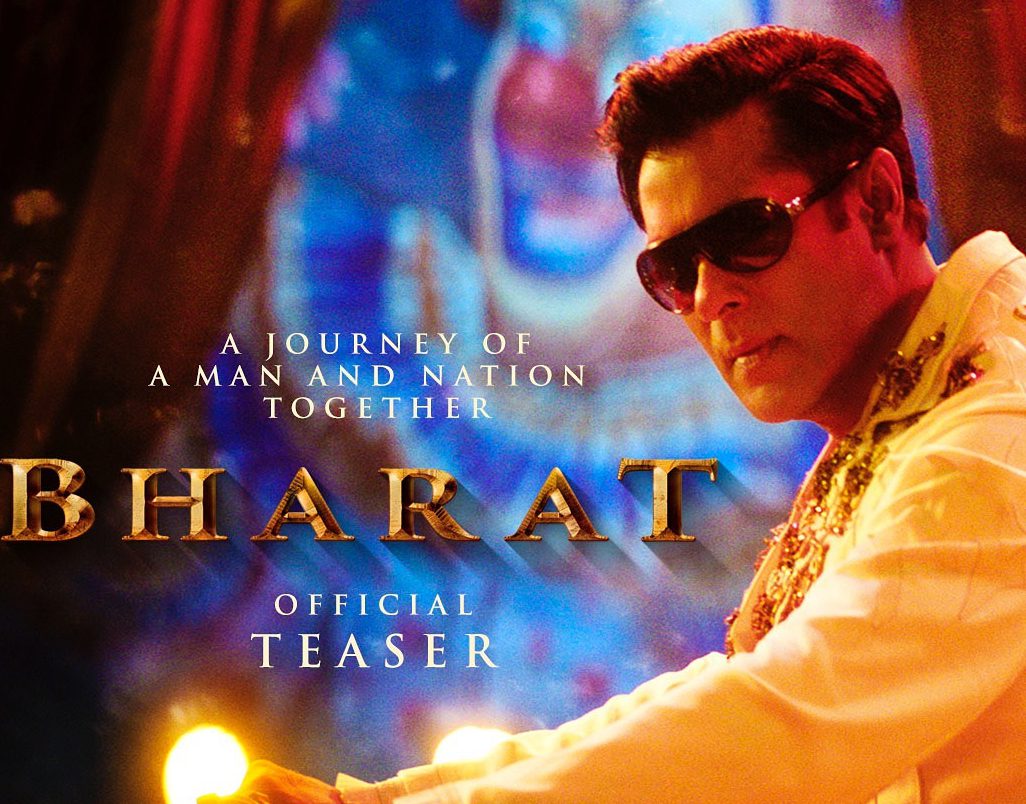 Salman is currently shooting for Ali Abbas Zafar’s Bharat with Katrina Kaif. The film will hit screens this Eid.

Bhumi Pednekar And Ranvir Shorey Dare You To Visit Chambal!