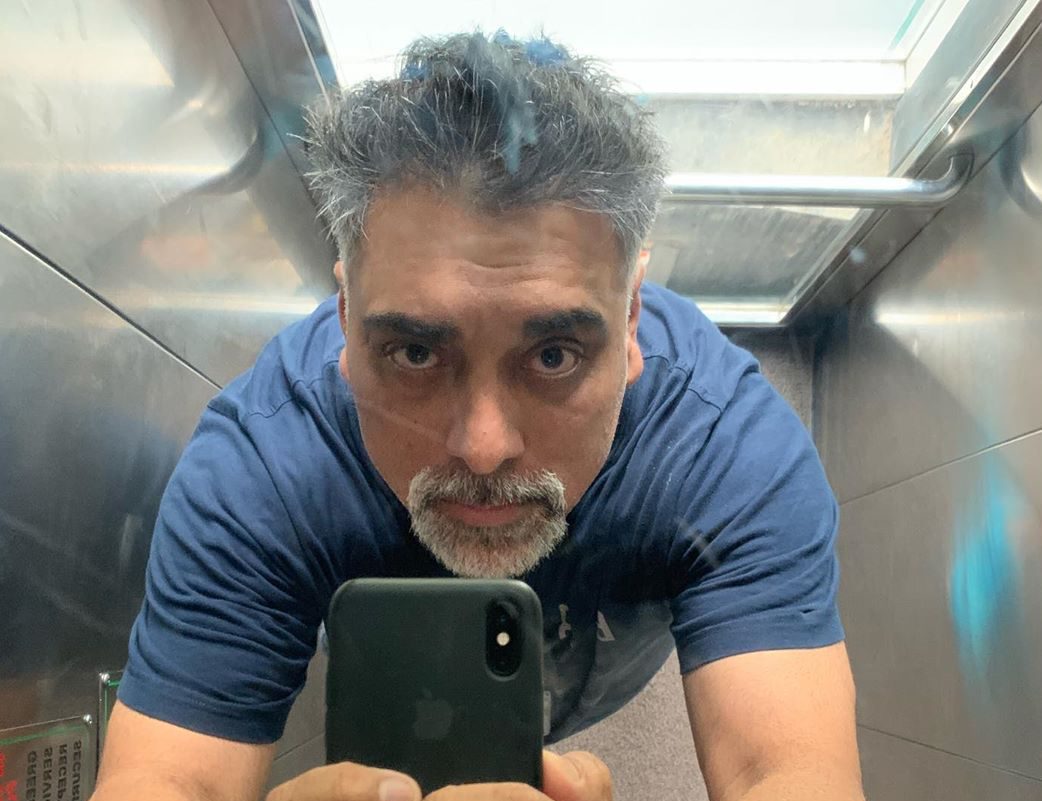 Television actor Ram Kapoor was recently in the news after he posted pictures of for his leaner self, having shed excessive weight. But all is not well in the world of television – as the actor revealed in a recent interview to a leading daily. The actor says it is extremely tough for aspiring actors to get work in today’s day and age.

Ram Kapoor, whose claim to fame was his role in the daily soap Bade Acche Lagte Hain, says the majority of actors don’t have any work.

It’s extremely tough, especially for aspiring actors to get work. Apparently, about 90 per cent of them don’t have any work. They spend their whole life giving auditions. I think a mere two per cent manage to make a successful career.

The actor further said that the going was tough for him as well, and revealed a little about his initial struggle to make a mark and stand from a crowd of thousands of newcomers looking to make it big in the industry.

During the initial five to eight years of my career, I was just one more name out of thousands. There were times when I didn’t have any work for six months and wasn’t making enough money. But, I transformed my situation and made it big for me. 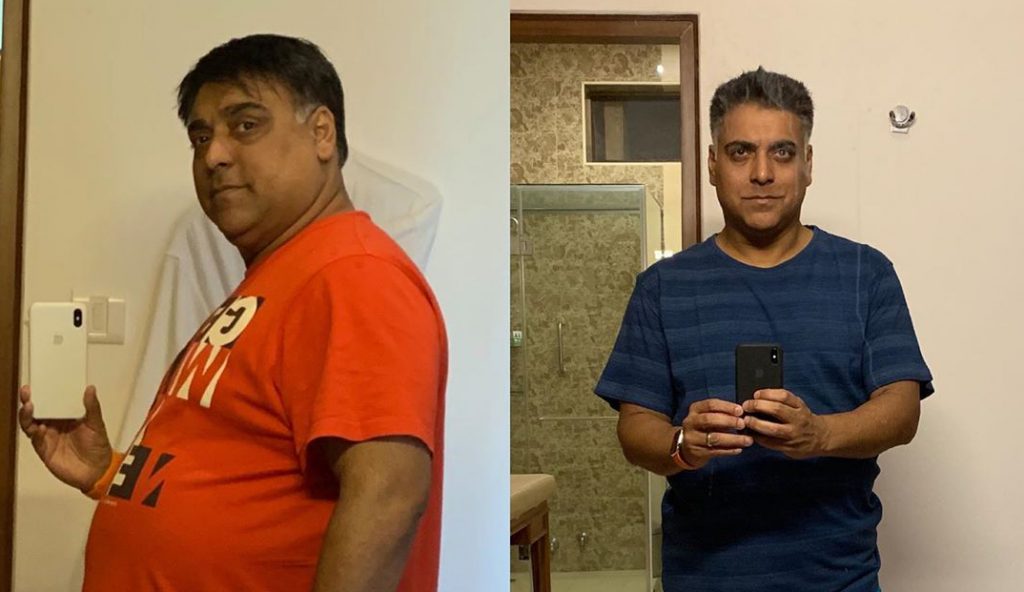 Read: Ram Kapoor Shares ‘Then Vs Now’ Pic On Instagram And He Looks Unrecognizable!

Ram Kapoor had shed several kilos on his quest to become fit – and his ‘before and after’ Instagram picture had inspired many by his dedication and discipline.