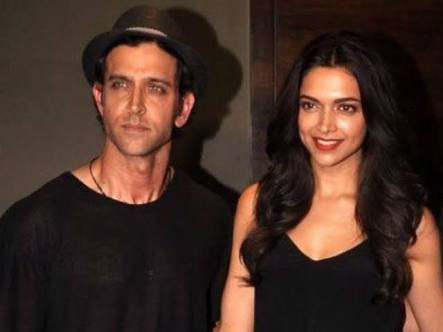 Apart from remakes, seems like mythological epics are the flavour of the season. With Aamir Khan considering making a multi-crore trilogy based on the Hindi epic ‘Mahabharata’, it is also being said that filmmaker Nitesh Tiwari is planning a film trilogy based on the story of ‘Ramayana’. What’s more – we hear that he is planning to cast Hrithik Roshan and Deepika Padukone in the lead roles!

Read: Aamir Khan’s Upcoming Mythological Tale Will Ring In Your Head With A Background Score 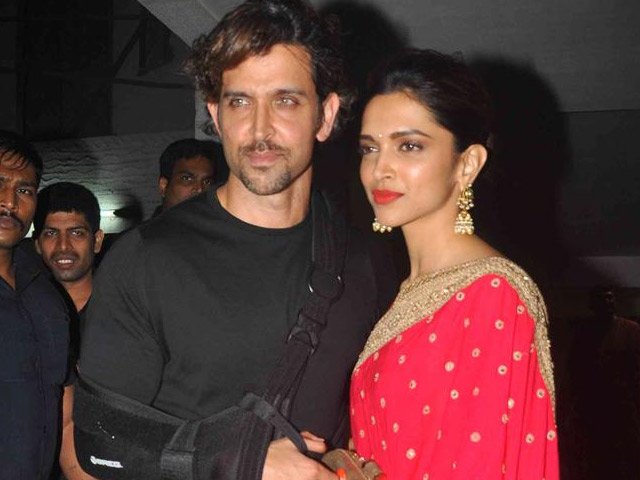 Ramayana’s remake is touted to be a three-part live action series produced by Allu Arvind, Namit Malhotra and Madhu Mantena. The makers are in talks to release the trilogy simultaneously in three different languages – Hindi, Tamil, and Telugu; much like the live-action thriller Saaho slated to release this year.

Rumour has it that the film will have a budget of a whopping 500 crores, and will also see the release of a 3D version. If the project does work out, which it will in all likelihood, it will be the first time we will see Deepika and Hrithik together in the same film!  An official announcement in the same regard is still awaited from the film’s team. 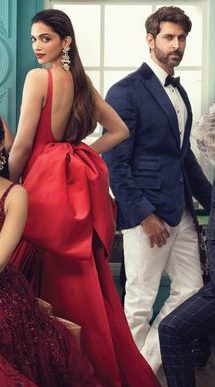 There were earlier rumours that suggested that Hrithik Roshan and Deepika Padukone would be the lead couple in the Satte Pe Satta remake being directed by Farah Khan and produced by Rohit Shetty. However, it turned out that Katrina Kaif was finally chosen for the role.

Hrithik Roshan was last seen in Super 30, and will also be seen alongside Tiger Shroff in the action thriller War. Deepika Padukone, meanwhile, has finished shooting for the Meghna Gulzar directorial Chhapak, and is also working with Ranveer Singh as his on-screen wife in ’83.

Are you excited to see the duo work together? Tell us!

ET To Bend It Like Beckham: These Hollywood Movies Truly Describe The Essence Of Friendship