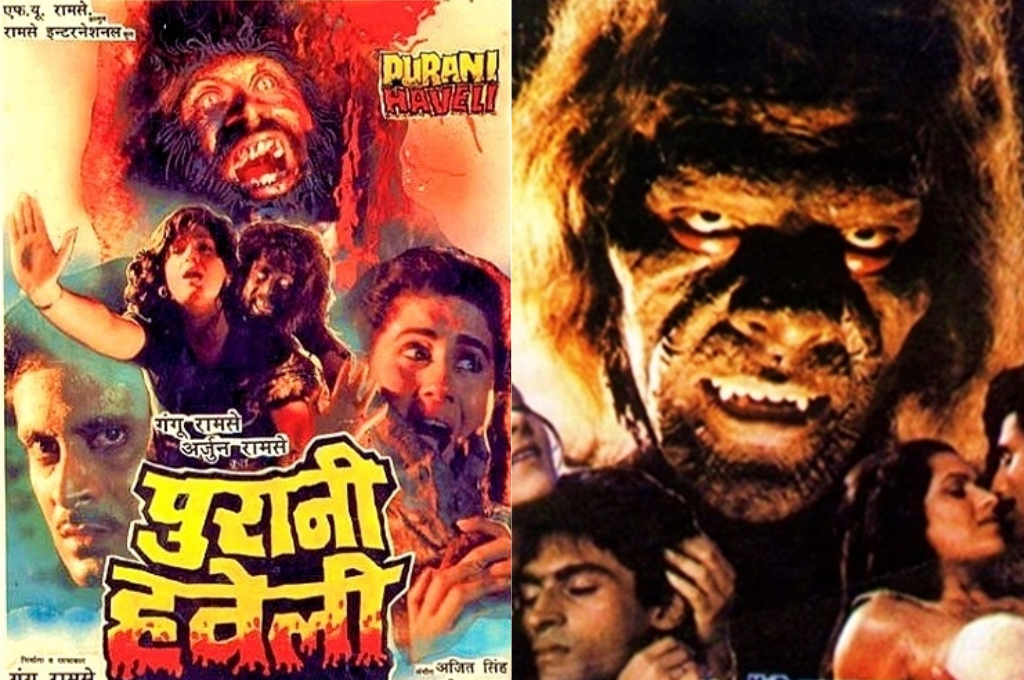 Years before ‘Sookhi Nadi Mein Beheti Laash’ and ‘Khoon Ka Badla Nakhoon Se’ became some of our dumb charades favourites – seven brothers of the Ramsinghani family that owned electronics shops in Lahore and Karachi – gave the Indian film industry some of its most iconic horror films, which may have been regarded B-grade, but definitely gave birth to a cult of their own. The Ramsinghani brothers eventually gained popularity as the Ramsay Brothers, that became a brand in itself.

‘The place reminds us of a Ramsay horror set’, ‘The situation made me of think of a Ramsay horror scene’ – became common reference points – Ramsay Brothers had earned for themselves a recall value that continues to stay with audiences even decades later. So here’s a list of some of the most popular Ramsay Brothers films that took horror as a genre to a whole new level in Bollywood. Take your pick.

Got any other Ramsay Brothers favourites? Tell us in the comments below.