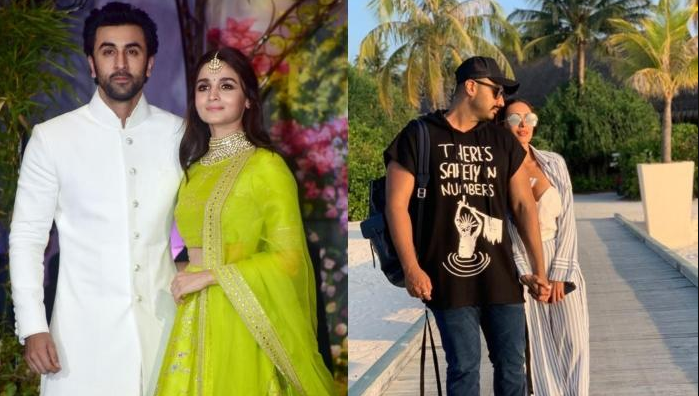 Ranbir Plants A Kiss On Alia’s Cheek But All Eyes On Malaika & Arjun, Please

Alia Bhatt, who celebrated her 27th birthday on March 15, received a special birthday wish from Natasha Poonawalla. The latter posted a photo on her Instagram story from the time Alia Bhatt was in New York with Ranbir Kapoor. Interestingly, Malaika Arora and Arjun Kapoor too were in New York City around the same time. 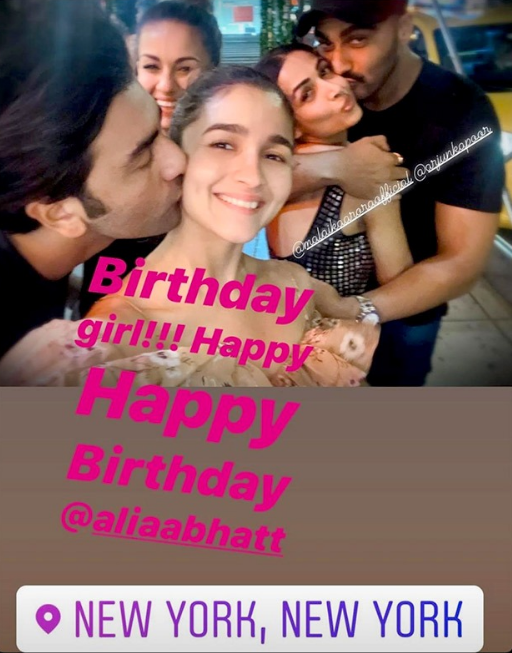 From dating to marriage, rumours have dogged both the couples for a long time, while Alia Bhatt and Ranbir Kapoor are self-admitted lovers, Malaika Arora and Arjun Kapoor took stealthy footsteps along their relationship.

Although fans and followers are happy for the Brahmastra couple, they wonder whether it could be a publicity gimmick or not. On the other hand, Malaika Arora and Arjun Kapoor bring sheer joy to the heart.

As COVID-19 Continues To Spread, Indians Aren’t Underestimating The Power Of Gaumutra