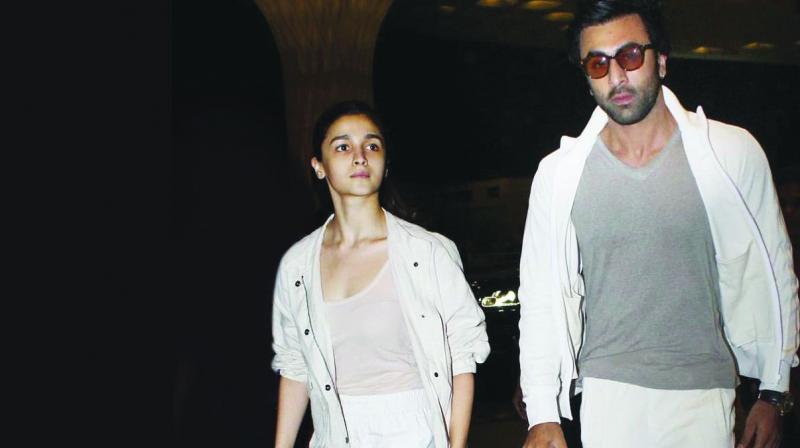 And Now, Ranbir Kapoor Gets The Nod From Alia Bhatt’s Girl Gang

When you two finally come up for some air after spending hours and days together, the next step is always to introduce them to your troop of friends, right? That’s exactly what Alia Bhatt did, we spotted her boyfriend (evidently) Ranbir Kapoor at her best friend Akansha Ranjan’s birthday party. 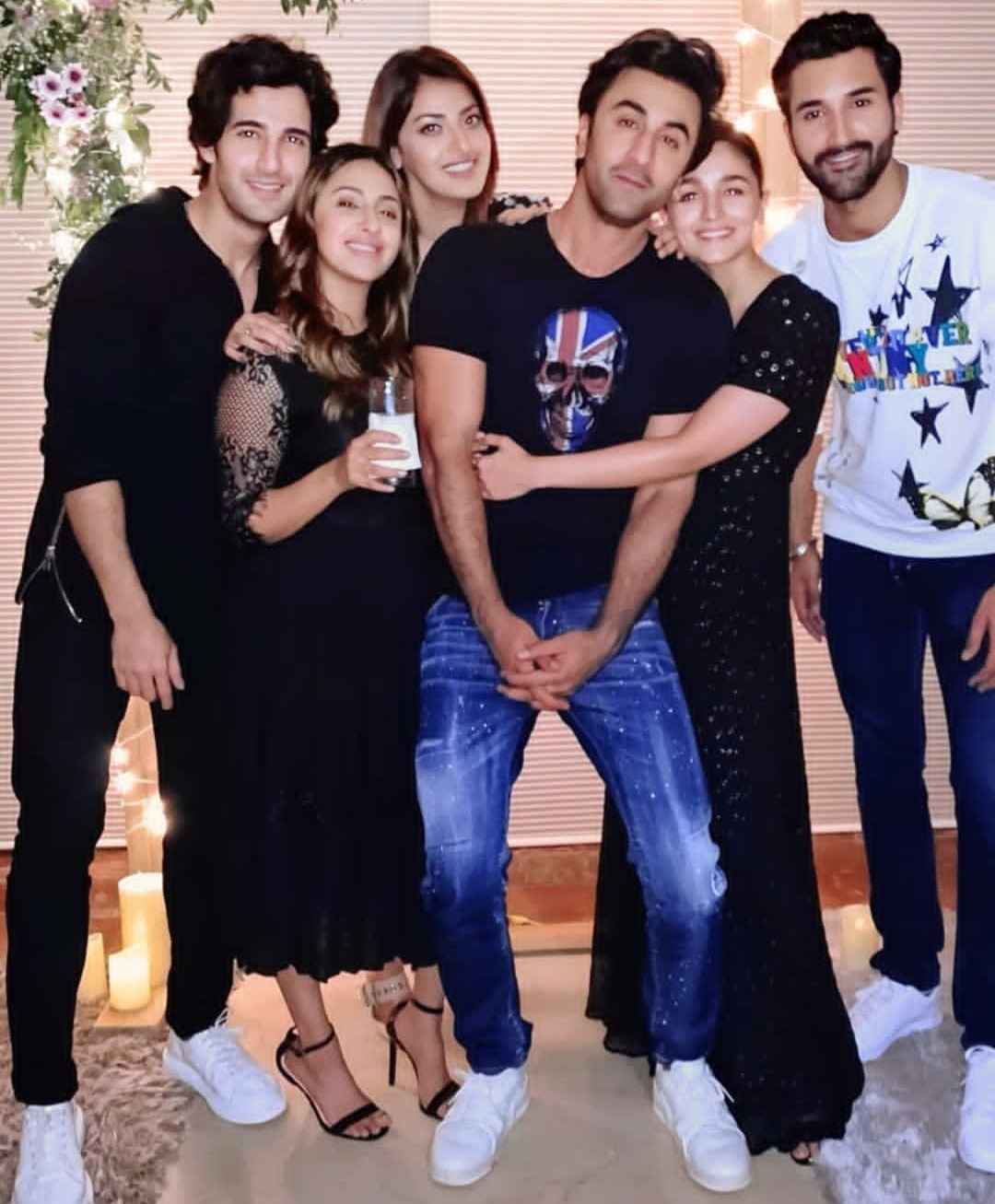 A couple of pictures from the celebration have now surfaced online, in one such picture Alia Bhatt can be seen clinging to Ranbir Kapoor. Athiya Shetty and Vaani Kapoor were, too, spotted at the party. 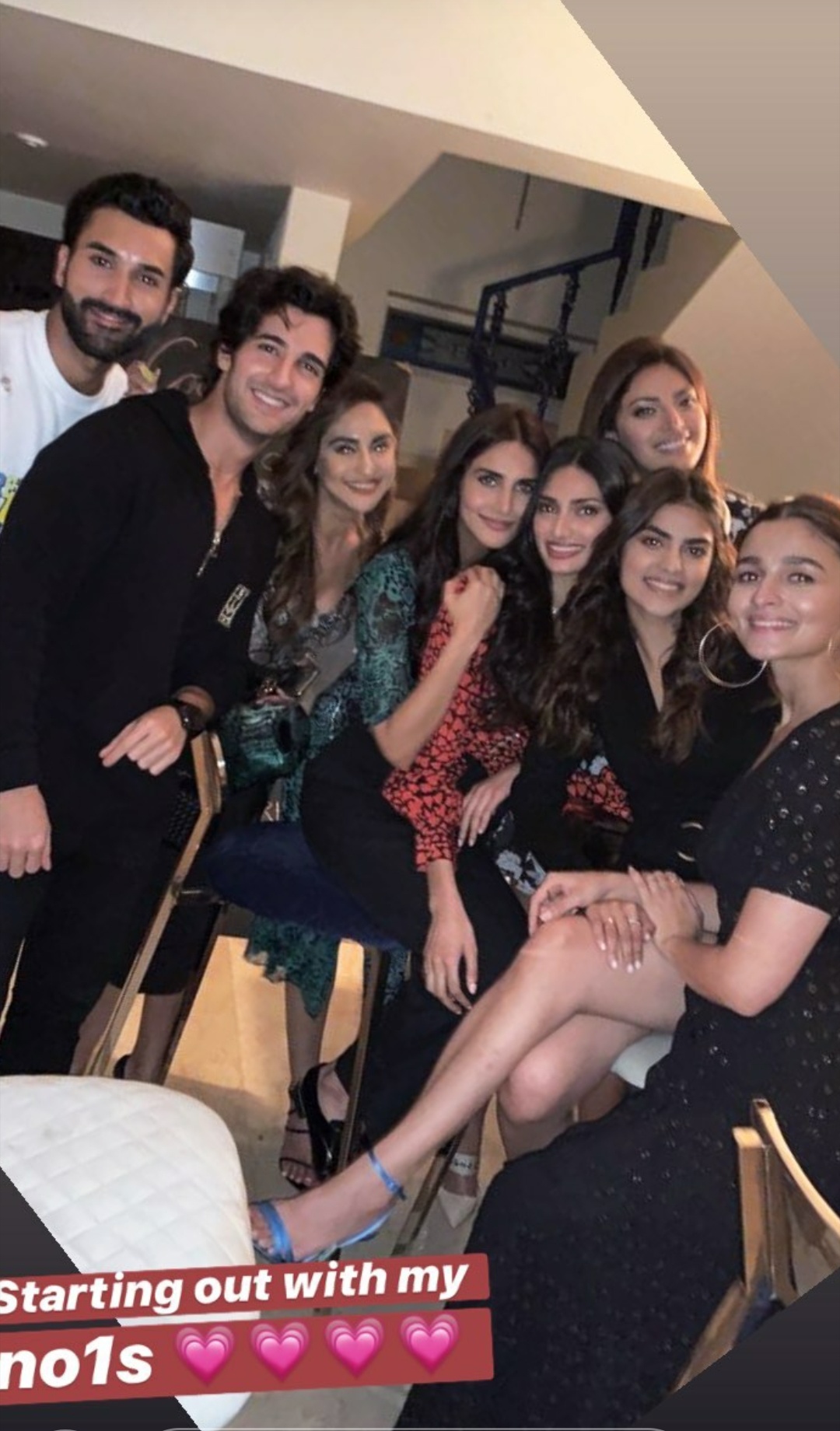 After mother Soni Razdan’s approval, who was quoted saying,  “I have always admired him as an actor much before I knew him as a person. I have come to know him a little bit. He is a well brought up and balanced man. I am quite impressed so far… He is a very sweet and caring man, he has got some good qualities,” seems like Ranbir Kapoor has got the favour of even Alia Bhatt’s girl gang.

Read: Is That Fully Dressed Up Alia Bhatt Outside Boyfriend Ranbir Kapoor’s Residence?

Rajkummar Rao Launches A ‘New Product’ – Find Out What It Is