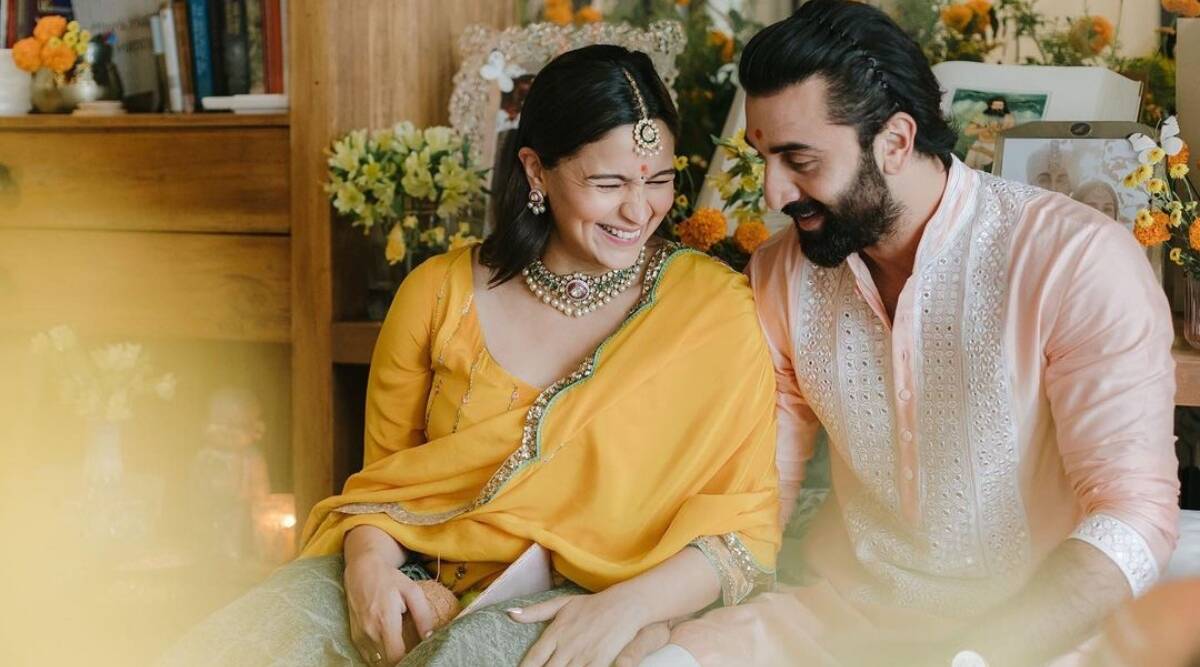 Ranbir Kapoor and Alia Bhatt who were blessed with a baby girl on Sunday, took their daughter home this morning as Alia Bhatt got discharged from the Hospital.

The couple was pictured this morning outside the hospital along with Ranbir Kapoor’s mother, Neetu Kapoor as they were returning home with their child. The couple seemed to be very protective about their new born as Ranbir shielded his daughter from the paparazzi’s and on-lookers. 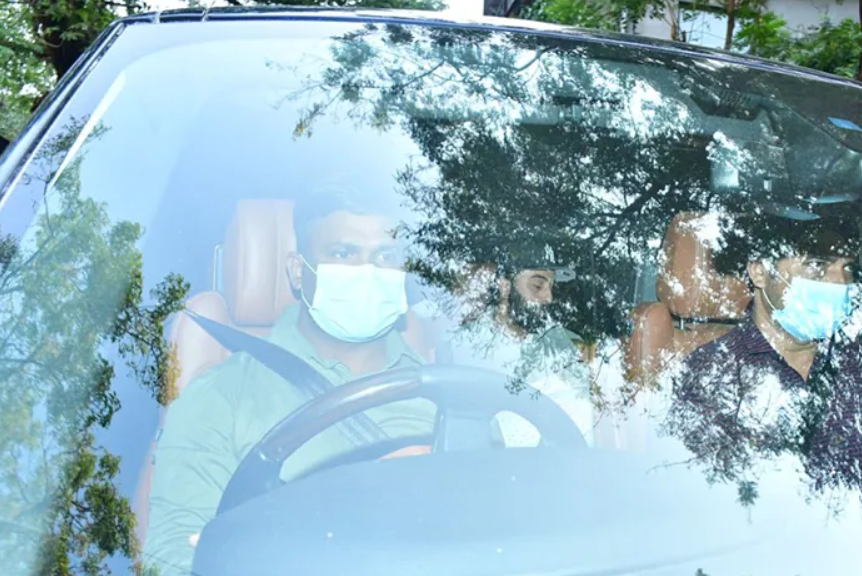 While Ranbir Kapoor was seen cuddling his little daughter in his arms, his mother Neetu Kapoor was also spotted arriving at the couple’s residence. Before this, when Neetu Kapoor was asked by the paparazzi about her daughter-in-law Alia Bhatt’s health, the actor said, “She is doing well. Absolutely okay. Everything is fine.” Following the same conversation when the actor was asked about who the baby girl resembles more amongst the two parents she said- “It is too early to say that as she’s just born.”

The couple who tied the knot in an intimate ceremony on 14th of April 2022 shared the news of their baby’s arrival. Alia Bhatt wrote on her social media handle “And in the best news of our lives : Our baby is here.. and what a magical girl she is. We are officially bursting with love – blessed and obsessed PARENTS!!!!!” 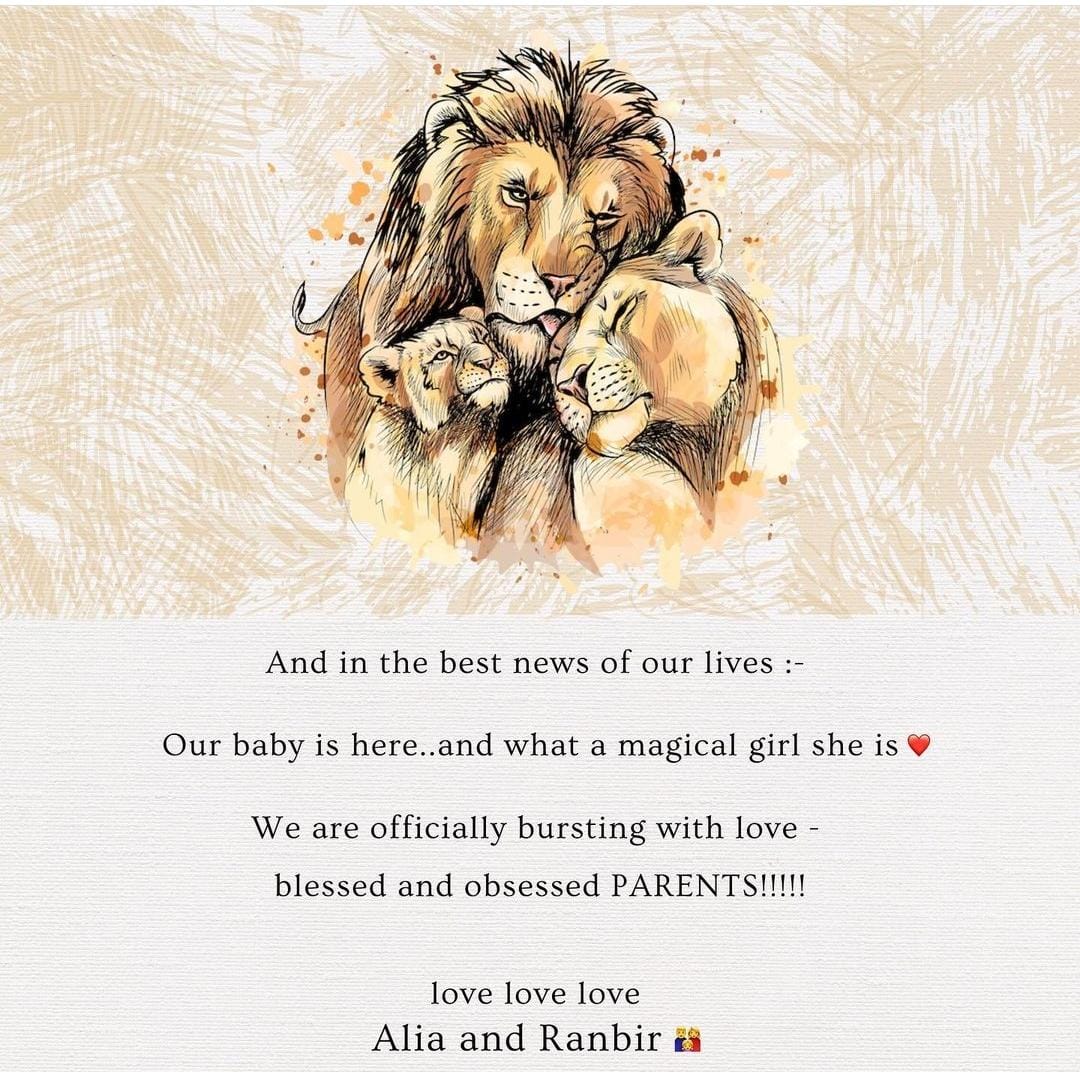 As soon as the couple broke the news, their family and friends congratulated the new parents. Commenting on the post, Kareena Kapoor Khan wrote- “Uffffff my mini Alia can’t wait to meet her”, following that Mallaika Arora wrote, “Congratulations. Can’t wait to see little Alia”.

On the work front Alia Bhatt will soon be seen in her Hollywood debut film ‘Heart of Stone’ alongside Gal Gadot, in Karan Johar’s ‘Rocky Aur Rani Ki Prem Kahani’ opposite Ranveer Singh and will soon start shooting for her upcoming Zoya Akhtar film ‘Jee Le Zaraa’ with Priyanka Chopra and Katrina Kaif. Ranbir Kapoor who has been shooting for Director Sandeep Reddy Vanga’s ‘Animal’ with Rashmika Mandanna will also be seen opposite Shraddha Kapoor for Luv Ranjan’s next.