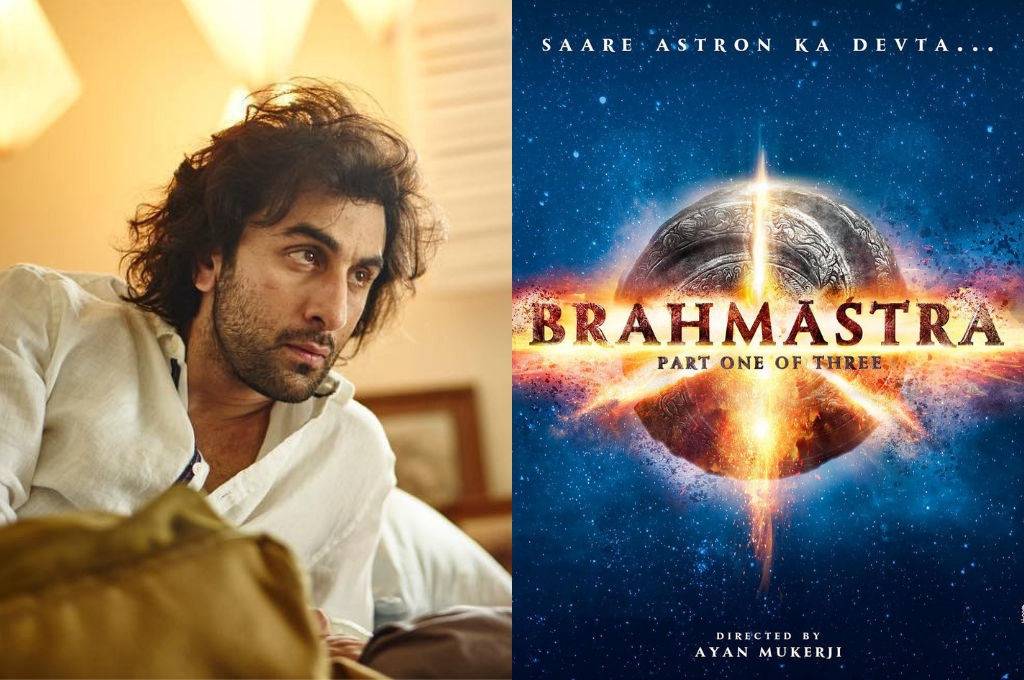 It promises to be a starry Christmas at the box office. Ever since Ranbir Kapoor and Alia Bhatt, of course, with the help of a few drones introduced the logo of the film – here come a few more revelations! Ayan Mukerji, who recently joined Instagram, took to the platform to share some details about the film. Read on!

Rumi. First, he was Rumi. Rumi with long hair. This image is from an early look test for the movie. Rumi said, ‘Love is the bridge between you and everything…’, and that feeling is the foundation we started building the protagonist of this movie on… But then, there was new inspiration, newer thoughts… Dragon became Brahmāstra, we gave Ranbir a haircut, and Rumi became… Shiva. #brahmastra #shivadiaries #memories #creativeprocess #evolving

There were two things about the film that were earlier decided, both of which they decided against. Earlier, Ranbir Kapoor’s character was called ‘Rumi’ and sported long locks as part of his look. According to Ayan, the reason they chose the name was because the very foundation of the character was a saying by Rumi, “Love is the bridge between you and everything.” However, tousled-haired Rumi later gave way to a short-haired Shiva, as Ayan Mukerji revealed.

Director & Actor. Ranbir – The absolute first person to have heard about Brahmāstra and the first to have jumped on for the ride ! On a writing trip for Yeh Jawaani in May 2011, is where the idea was born… and Ranbir was my very first phone call. There is so much to share about B.āstra, but it is fitting that the first team member this Insta journey touches upon is… Ranbir aka Shiva aka Rumi aka Artist aka Soldier ! More over the next few… #brahmastra #shivadiaries

Brahmastra was also earlier titled as Dragon, as Ayan wrote in his post on Instagram. The director further revealed that Ranbir Kapoor was among the first people to receive the details about the project. And the actor had instantly jumped on board! This was while they were shooting for the film Yeh Jawaani Hai Deewani in 2011. Ayan signed off saying that more would be revealed in his posts over the next few days.

Apart from Alia Bhatt and Ranbir Kapoor, the film also stars  – Amitabh Bachchan, Mouni Roy, and Nagarjuna. Brahmastra is the first part in a trilogy by Ayan Mukerji, which is scheduled for a Christmas 2019 release.

7 Easy And Tasty Ideas For Your Sunday Brunch