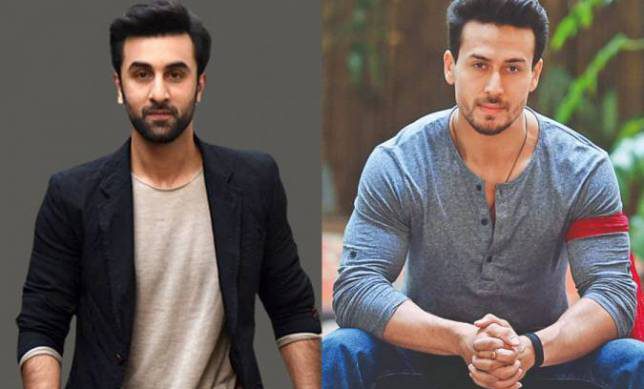 Ranbir Kapoor & Tiger Shroff To Be Seen Together In Upcoming Yash Raj Film?

Yash Raj Flims’ slate of movies for 2020 currently includes Akshay Kumar’s ‘Prithviraj’, Ranveer Singh’s ‘Jayeshbhai Jordaar’, Ranbir Kapoor and Vaani Kapoor starrer ‘Shamshera’. The production house will soon be celebrating 50 years, and as a part of their celebrations will be adding many more films to the list. The latest scoop is that Ranbir Kapoor and Tiger Shroff might be seen sharing screen-space in one such project.

If reports are to be believed, filmmaker Aditya Chopra may be planning a big-budget action film with Ranbir Kapoor and Tiger Shroff. 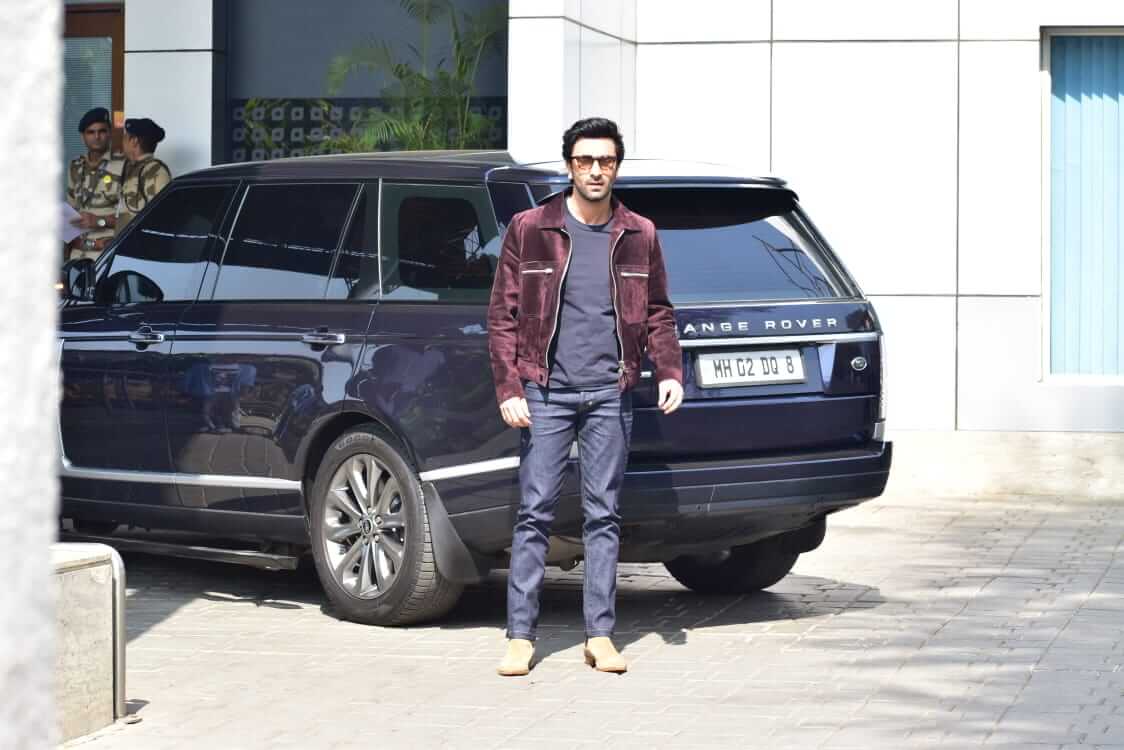 A source close to the development told a leading entertainment blog, “The production house is celebrating fifty glorious years ever since its launch in 1970 and buzz is that many top stars have been headlined for various new projects. However, there has been no official announcement on these projects yet. YRF has always been tight-lipped about its new movies and doesn’t announce till everything has been signed on the dotted line. A new project that is under discussion is apparently an action drama with Tiger Shroff and Ranbir Kapoor – two of the most talented actors of this generation.” 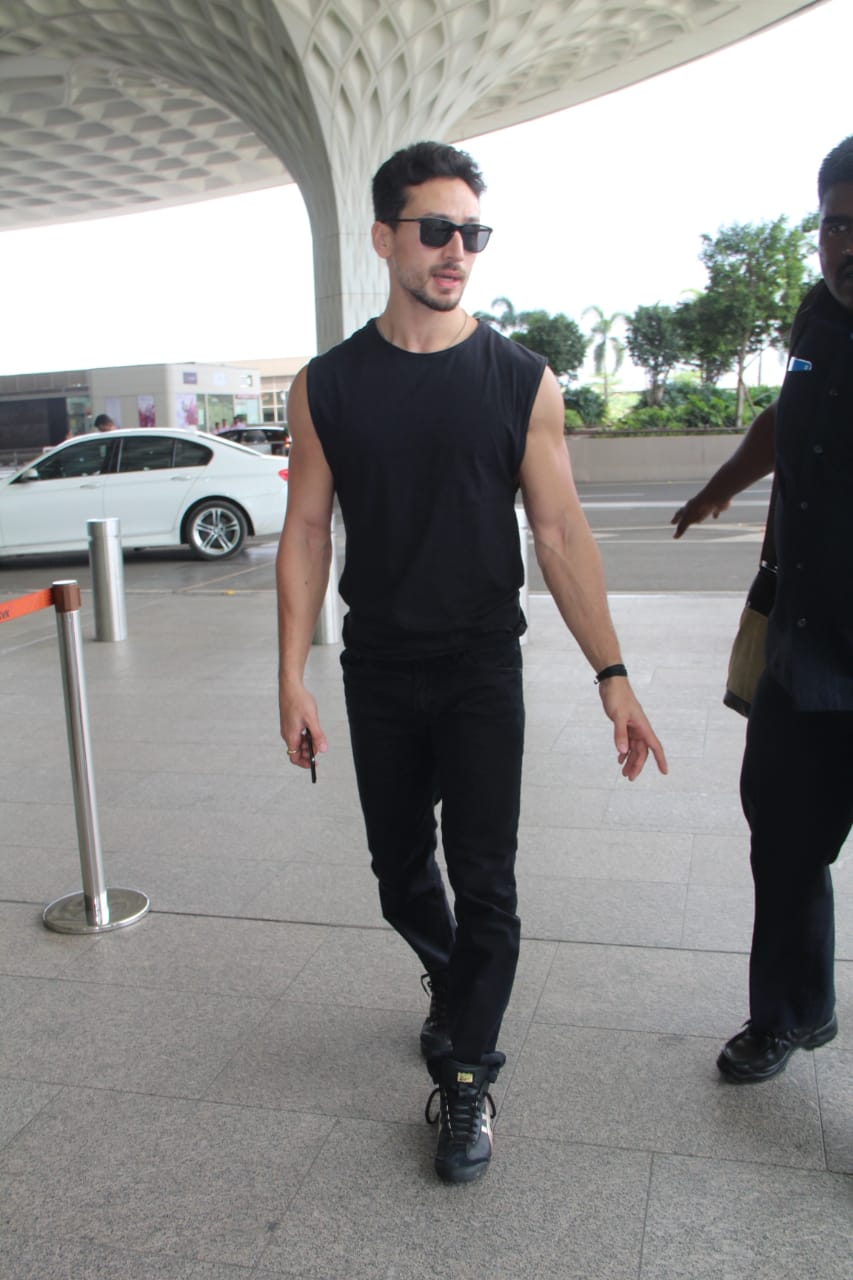 The source went on to add, “Apparently, Adi is very happy with Tiger’s success in War and is keen to do another movie with him. Tiger’s dance and action skills are fantastic and he has been at par in each and every scene with Hrithik in the movie. Adi is already working with Ranbir in Shamshera and is impressed with the star’s dedication to his craft. While it is not finalized whether there will be two different movies with the two stars leading them or one project with both, one would expect any movie with the two stars as a project watching out for!”

‘Shah Rukh, I Love You’ Says Indonesian Actor As He Dedicates His Award To King Khan

Soccer Star Megan Rapinoe Is Named ‘Sportsperson Of The Year’ 2019