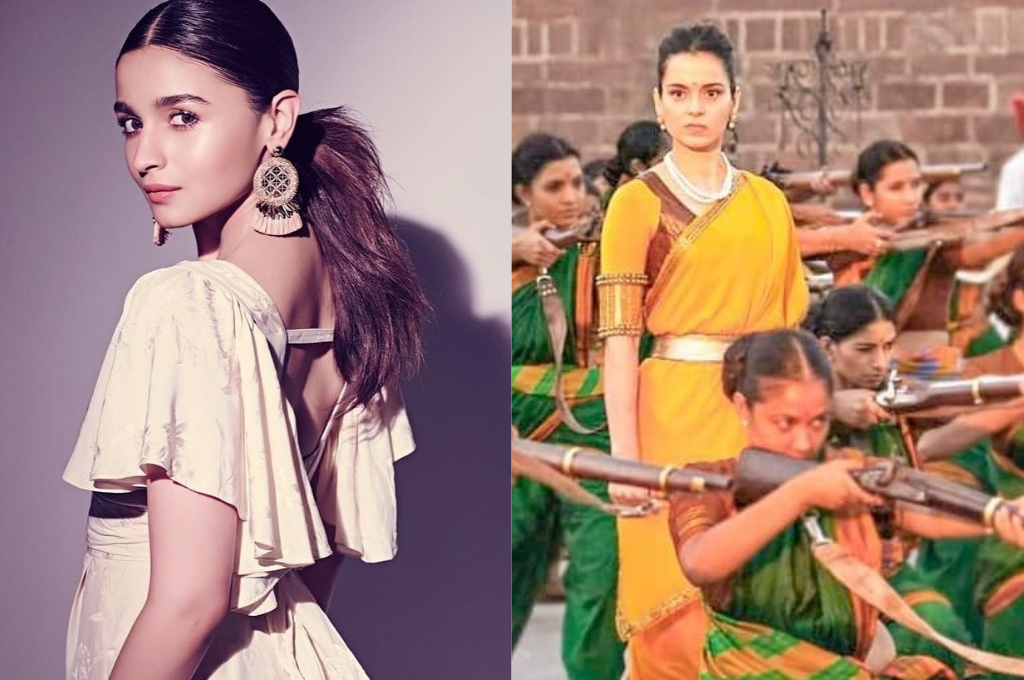 Kangana-Alia War Gets Ugly: Rangoli Lashes Out At Randeep & Alia On Twitter

Randeep Hooda tweeted an encouraging post to his Highway co-star Alia Bhatt, referring to those who criticise her as ‘occasional actors’ and ‘chronic victims’. Pretty evidently hinting at Kangana Ranaut.

Dearest @aliaa08 I’m so glad you are not letting the opinions of very occasional actors and chronic victims affect you and your work .. kudos to you for your continued efforts to outdo yourself 🤗

The latest update, however, is that Kangana’s sister Rangoli has lashed out at both – Randeep, as well as Alia for engaging in such conversation publicly.

Not only has Rangoli accused Randeep of ‘harassing’ Kangana while shooting for ‘Ungli’, she also went on to calling the ‘Sarabjit’ actor a ‘permanent failure’.

In her tweet, Rangoli also brought up ‘nepotism’ and said that Alia will survive through ‘chamchagiri’.

Kangana Ranaut had earlier commented on Alia’s performance in the superhit film, ‘Gully Boy’, saying it was ‘mediocre’. And now this.

Now This! Paris Hilton Is The Latest Fan Of Salman Khan – Here’s Proof!

Style x Culture, Potlis Are Your ‘Match’ This Wedding Season