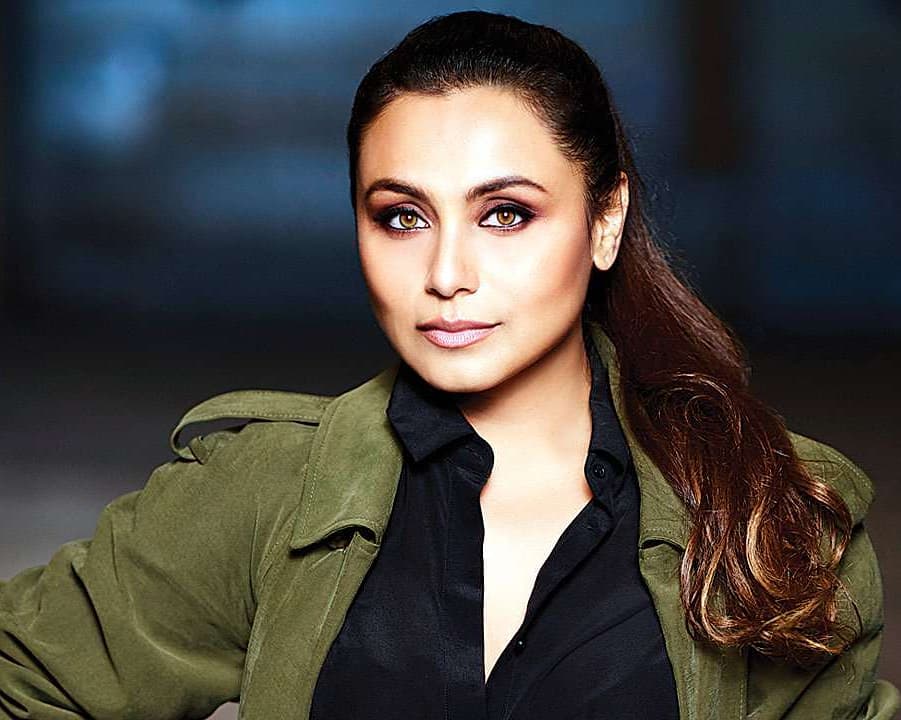 Yash Raj Films has shared the first look of Rani Mukerji from the sets of ‘Mardaani 2’. Rani is reprising her role of Senior Inspector of Crime Branch, Shivani Shivaji Roy. The shoot has begun, and the film is being produced by Aditya Chopra and directed by Gopi Puthran.

Mardaani, the first edition had seen Rani’s character, Inspector Shivani, taking on the issue of child trafficking, cracking down on a kingpin operating the racket. As per reports, the sequel’s plot-line will be something along similar lines, as she will battle it out with a merciless 21-year-old villian; though the issue that she will be combating is yet to be confirmed.

Rani Mukerji was fiesty, fierce, and bold in the first edition of Mardaani. She revealed how the project was very close to her heart, and she shared her happiness on being a part of the project when it was announced in December.

Mardaani is and will always remain very close to my heart. Right since its release every has asked me time and again when I would be doing Mardaani 2 and I am sure this announcement will come as a surprise to them. Gopi has written an extraordinary script that we all love and I cannot wait to start shooting the film.

Rani Mukerji also gave a sneak-peek into the villain her character Shivani will be facing in Mardaani 2.

Shivani will face a cold, merciless villain who has no empathy, no fear of God and is pure evil. The character has been written superbly and I’m excited to find out who the actor will be.

It is also claimed in some reports that Chunky Pandey’s nephew Ahaan Pandey will be playing the antagonist in the film, though that is yet to be confirmed. The film is scheduled to release late 2019. 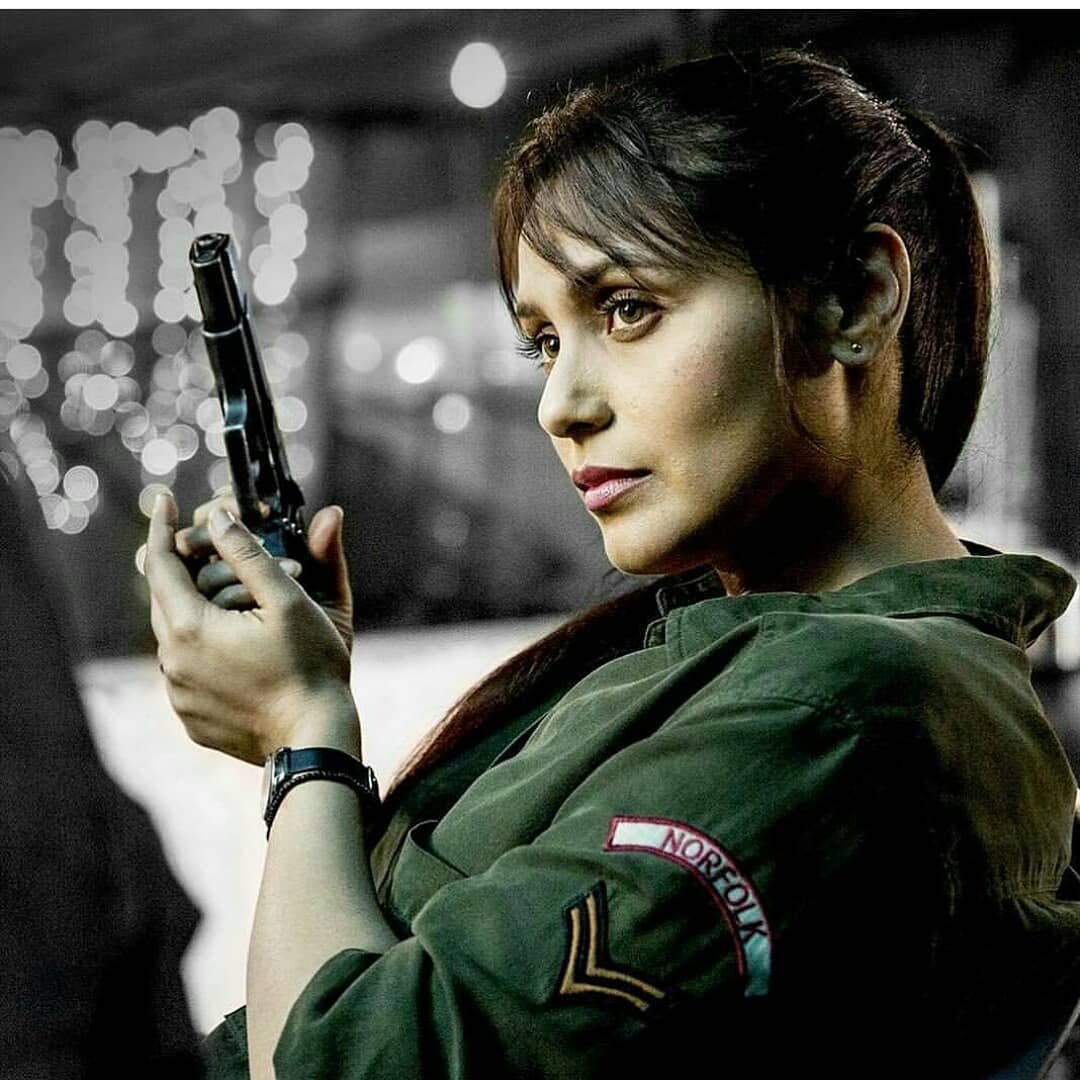