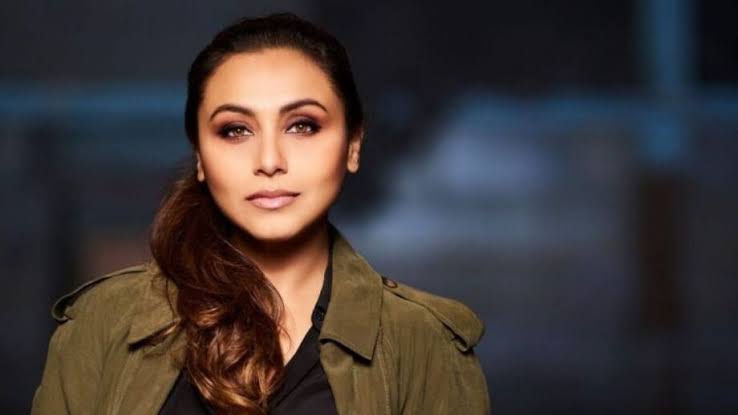 Rani Mukerji is back as Shivani Shivaji Roy in ‘Mardaani 2’, caught in a conversation with GoodTimes she tells us her favourite Yash Raj films!

“Chandni and Lamhe have been my absolute favourites”, shares Rani Mukerji. “Those are the two films that I have grown up watching, which have actually made a huge difference in my growing years, where I actually loved Sri Ji, the way she was portrayed on the screen, the romance Yash Ji brought.” These two films have brought a huge impact on her, says the actor. 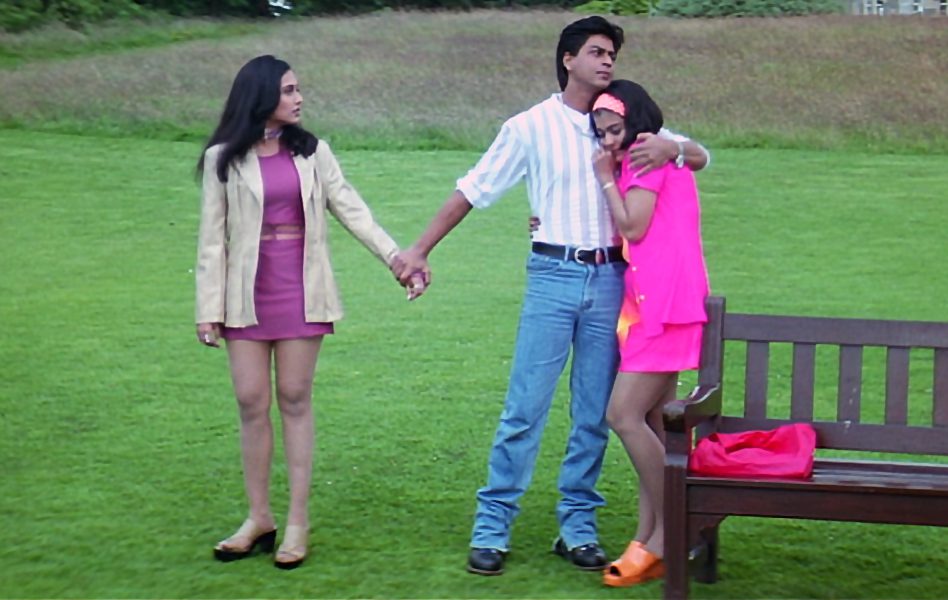 Talking about one of her films, that she fondly thinks of, Rani Mukerji was quick to pick Kuch Kuch Hota Hai. “I get that feeling when I think of Kuch Kuch Hota Hai”. It’s been more than 20 years since the Shah Rukh Khan, Kajol and Rani Mukerji starrer released, addressing that the actor says “What I love is that I’m still at it, still going on, and I want to keep going. I want to be at it.”

Rani Mukerji will soon be seen in Mardaani 2 which hits theatres on December 13.

The Real Reason Why Rani Mukerji Is Not On Social Media