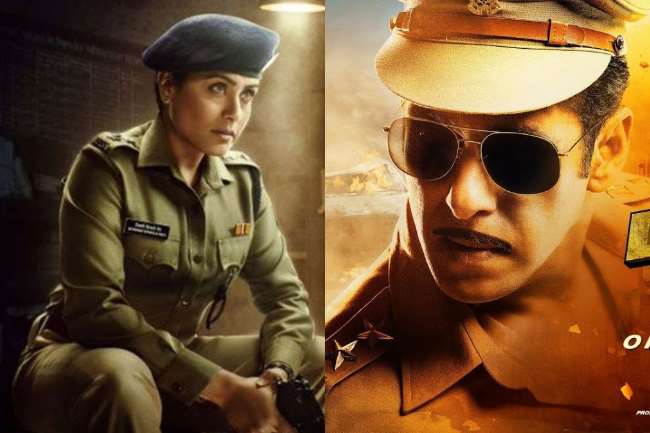 Rani Mukerji’s ‘Mardaani 2’ has won the hearts of cinegoers and critics alike! Inspired by shocking true crimes against women by juveniles, the film has shocked and gripped the nation with its brilliant storyline. Running strong through two weekends, the film has minted Rs. 33.50 crore so far and is expected to end its Box Office run at Rs. 40 crores. 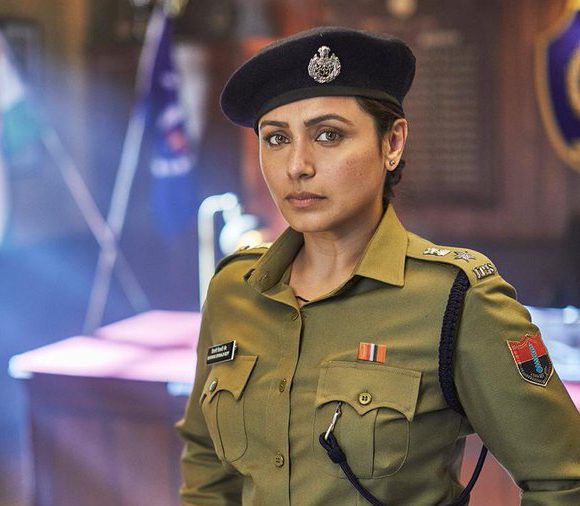 Mardaani 2 is Rani’s next release after the global blockbuster Hichki that delivered 250 crores worldwide. Giving tough competition to the cop drama, is Salman Khan’s Chulbul Panday.

Sara Ali Khan Announces Schedule Wrap Of ‘Coolie No. 1’ With A Funny Poem