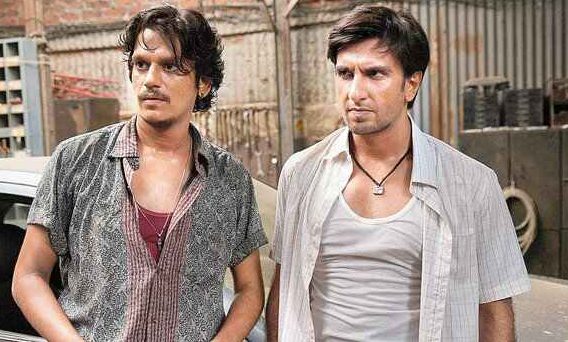 After some very impactful performances in critically acclaimed films such as ‘Monsoon Shootout’, ‘Pink’ and ‘Gully Boy’, actor Vijay Varma is ready to be seen in a pivotal role in Tiger Shroff’s upcoming film ‘Baaghi 3’. While Vijay has kept tight-lipped about the same, here’s all that we know about his association with the project. 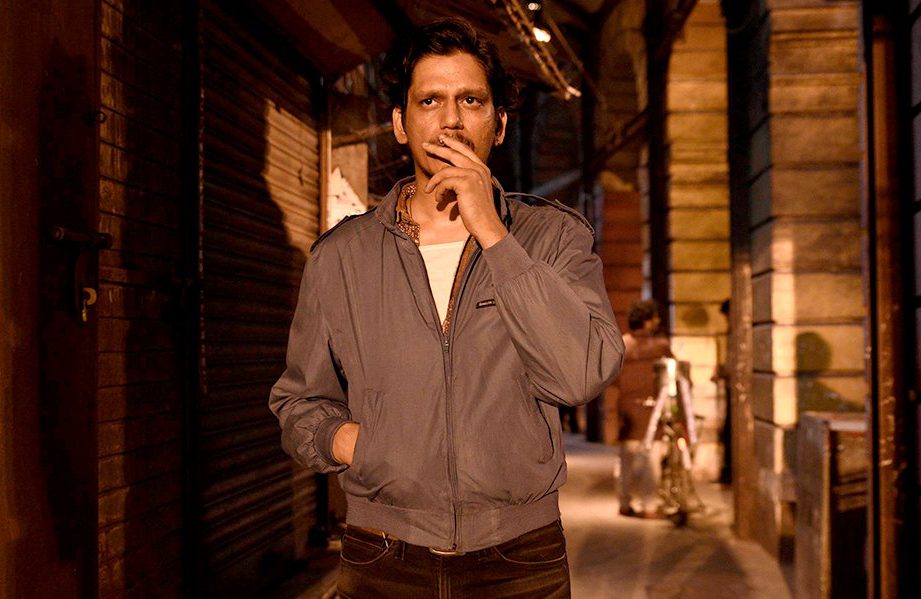 Vijay, who has already started shooting for the third installment of the Baaghi franchise says he is ‘thrilled’ to be a part of the film. This being his second outing with Nadiadwala Grandson Entertainment, after his special cameo in the Hrithik Roshan starrer, Super 30.

“I am very excited to start shooting for Baaghi 3. It’s great that I get to be part of such a popular Indian franchise. I’m sure the thrill of getting to do what I love and working alongside established performers will just add to the wonderful experience. I can’t wait to begin!”, said Vijay, who will be stationed in Serbia for almost a month, for the film’s schedule.