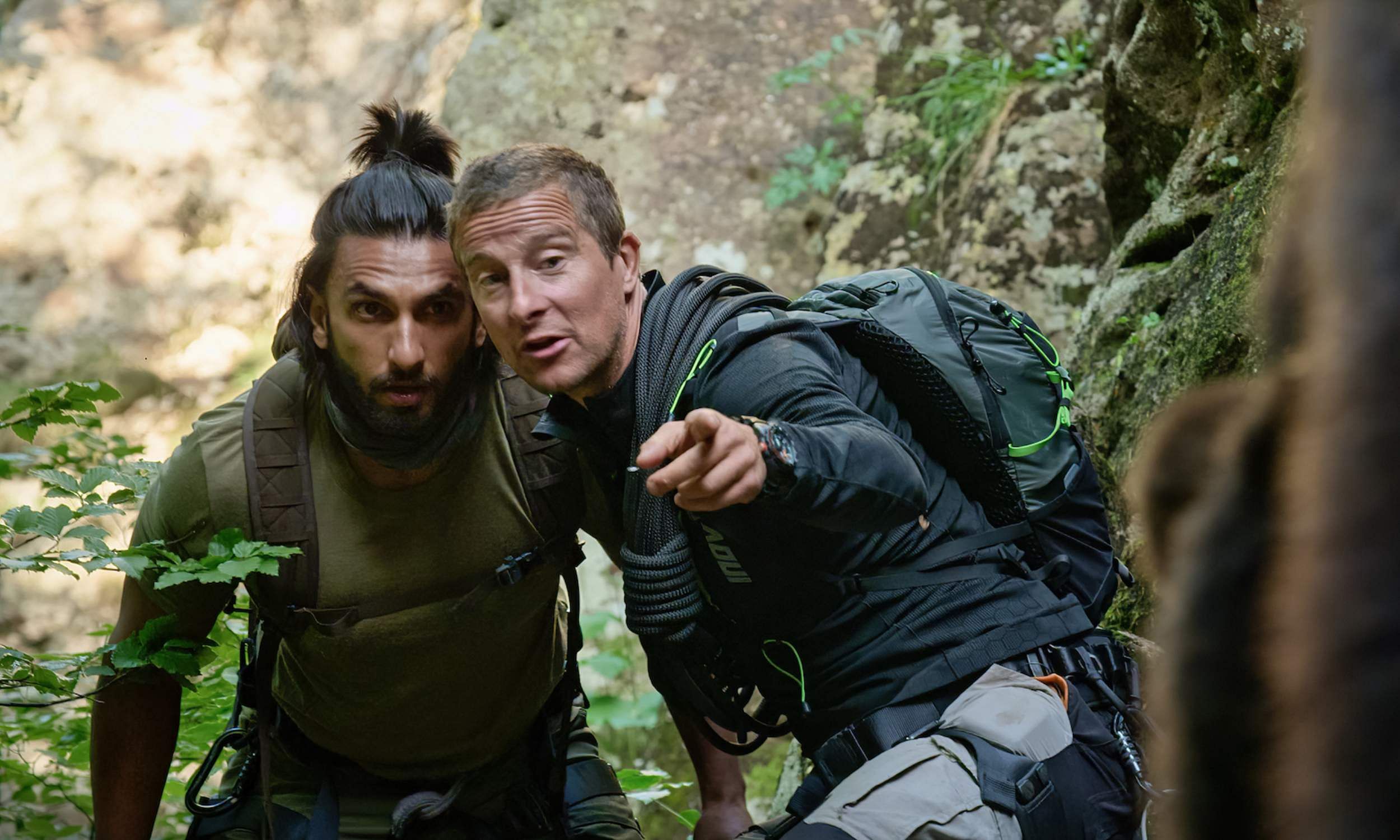 After winning our hearts with his wit and electrifying personality in Netflix’ show titled Ranveer Vs Wild with Bear Grylls, the actor is all set to return for two seasons of the show and we can’t wait to see what’s in store for us.

Yes, that’s right! The makers have agreed for two more seasons with the actor and he will reportedly begin shooting for the same in the month of September. 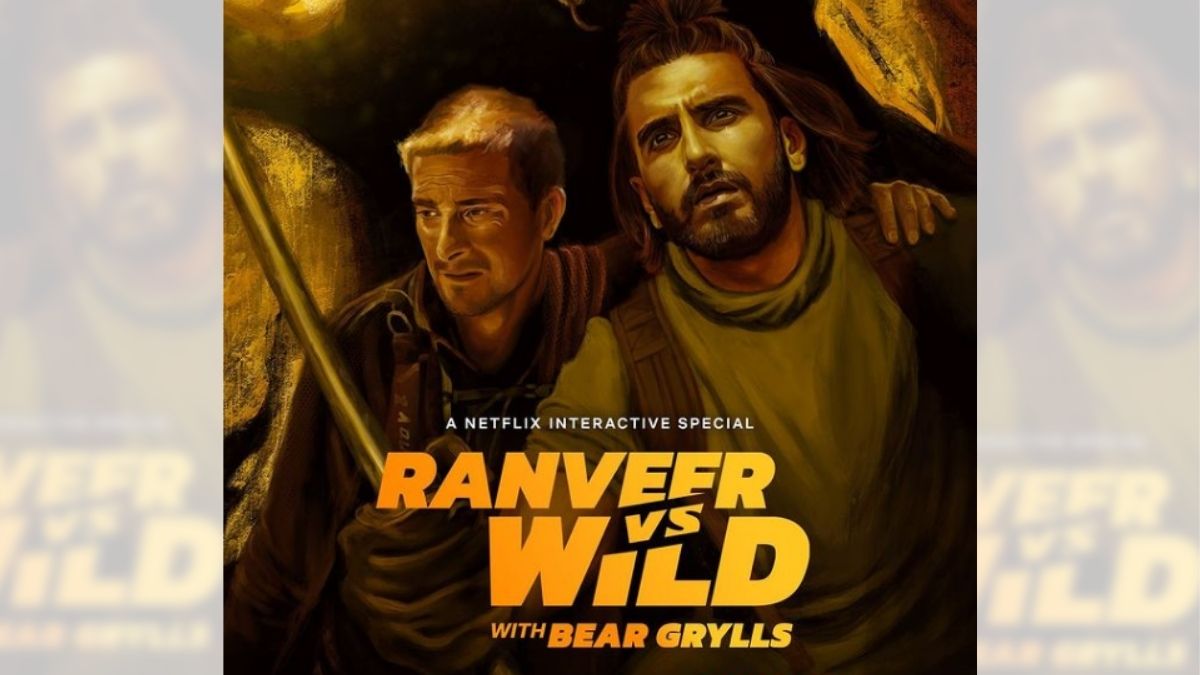 As per reports, “Ranveer is going off on a big adventure and this time it’s going to be bigger and better. It seems like Ranveer is going to shoot two back-to-back seasons of Ranveer vs Wild with Bear Grylls this September. The first season became the talk of the town and is being hailed as a brilliant interactive show which made all the right headlines, thanks to Ranveer. He will turn on his charismatic energy again for the next two seasons that will blow people’s minds in terms of scale and action.”

If reports are to be believed, this time Ranveer will also be doing some death-defying stunts on his own.

Meanwhile, on the work front, Ranveer will be seen next in Cirkus and Rocky Aur Rani Ki Prem Kahani.

Well, we are excited to see Bear Grylls and Ranveer Singh back on our screen again! Are you as excited as we are?

Exclusive: Alia Bhatt On 2022 Being The Year Of Many ‘Firsts’ For Her