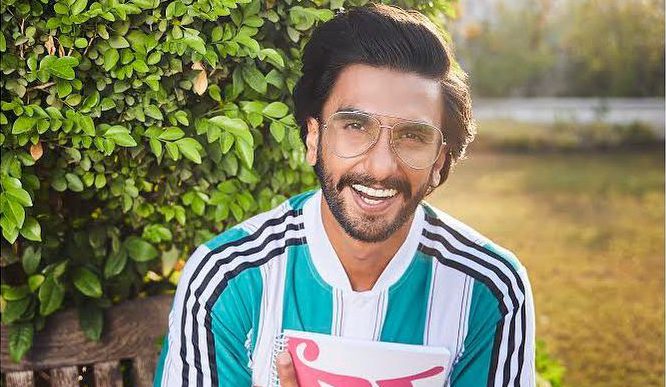 As ’83 gears up for its release, Ranveer Singh is all set to step into the shoes of a Gujarati man ‘Jayeshbhai Jordaar’ for his next film, a YRF entertainer.

Ranveer Singh calls the Yash Rai Film’s script ‘a miracle script.’ The humourous plot of the film is set in Gujarat and will go on floors this October. 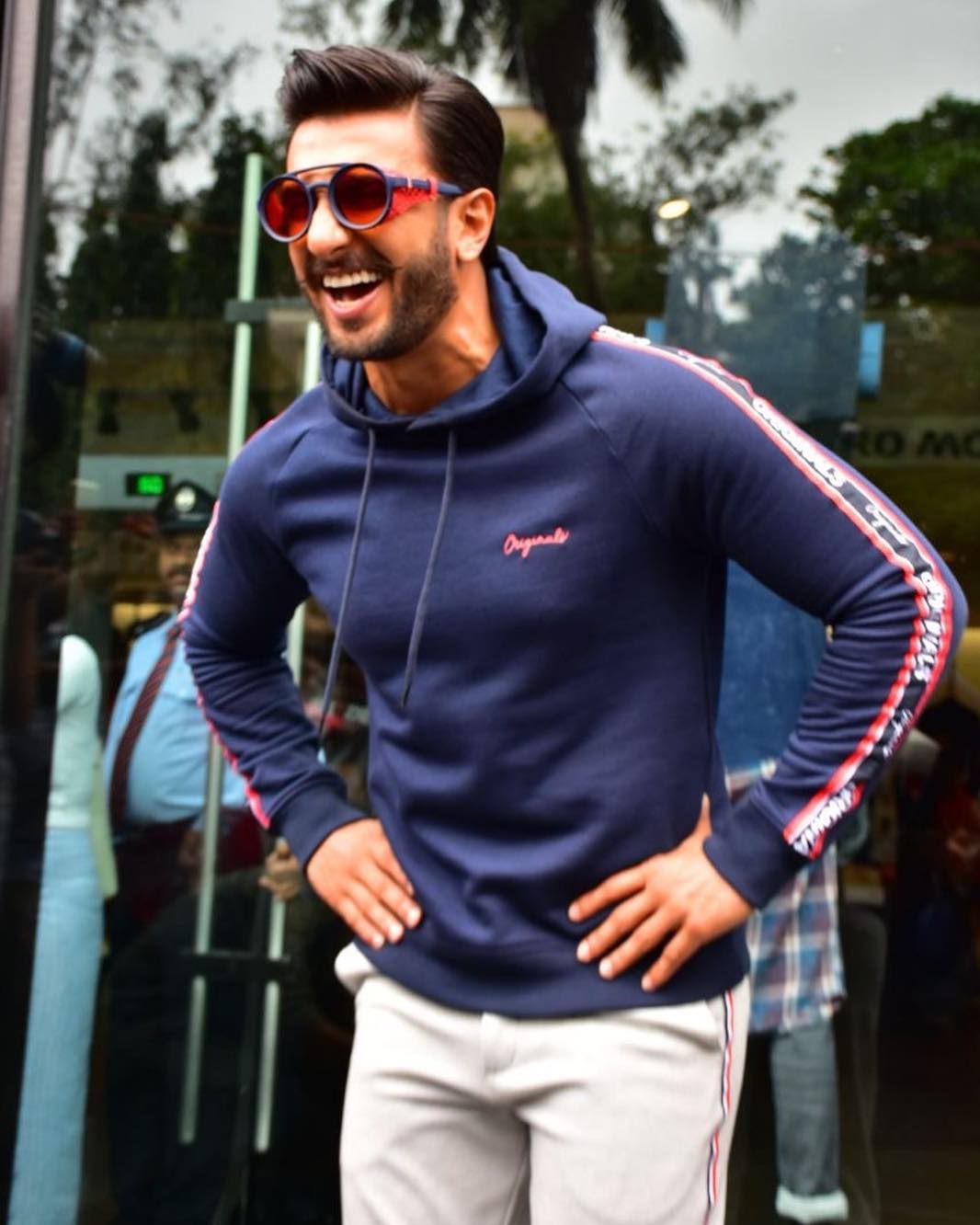 Ranveer Singh has been consistently collaborating with all the top filmmakers of the country. From Sanjay Leela Bhansali to Rohit Shetty, from Zoya Akhtar and Kabir Khan to Karan Johar – he has been a favourite of the biggest names in the business.

He has also been displaying exceptional script-sense in selecting projects. He has instinctively backed stories like Padmaavat, in which he wowed the world with his portrayal of an anti-hero in Alauddin Khillji and extended his genre in Gully Boy, a content film that went on to become a blockbuster. Today, he has amassed nationwide love as an actor across all demographics. 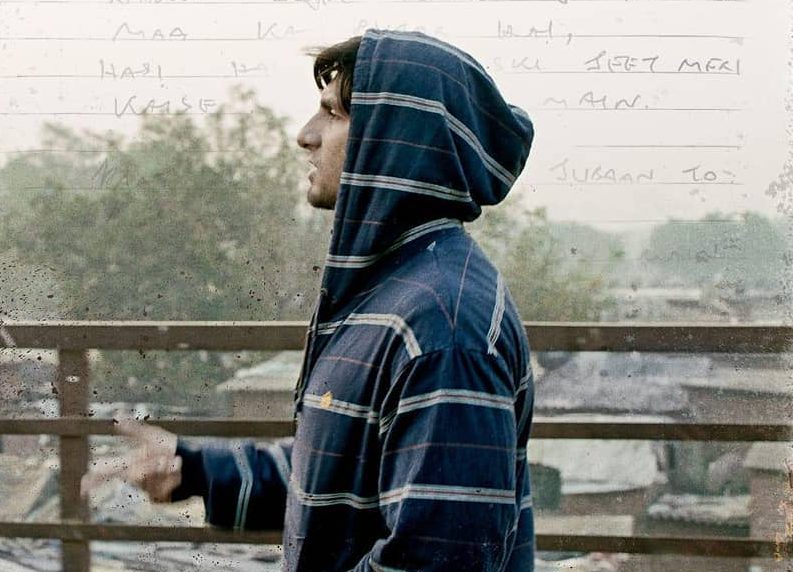 I have been immensely fortunate to have collaborated with some of the finest film-makers of our country. It is humbling and gratifying that they believed in my craft and chose me to lead their cinematic vision. All that I have achieved as an actor today is due to these titanic cinematic forces having put their faith in me. I’m glad that today I find myself in a position where I can recognise exceptional talent and wholeheartedly back the vision of a brilliant new writer-director like Divyang. Jayeshbhai Jordaar will be my next release after 83.

Ranveer adds, “Jayeshbhai is a film with a big heart. In its concept as well as in its appeal, it encompasses the broadest spectrum of the cinema-loving audience – it’s a film for everyone! It is, in fact, a ‘miracle script’ that YRF found for me, out of nowhere. The sheer brilliance of the writing compelled me to immediately green-light this film. Both humourous and poignant, Jayeshbhai is right up there with the most solid on-paper material I’ve ever come across”

Where in the world did this kid come from?!?!? #DivyangThakkar is straight up JORDAAR !!! 😍🎥❤️🙏🏽 @yrf #JayeshbhaiJordaar

Jayeshbhai Jordaar will be directed by debutante Divyang Thakar and produced by YRF’s Maneesh Sharma, who also worked with Ranveer Singh on his debut film Band Baaja Baaraat.

Maneesh says, “For a producer and a filmmaker, the holy grail is a script that is a balance of a relevant message delivered in an entertaining manner. Divyang’s script is a great example of this balance and we are all very excited to have him helm it. What makes this a truly thrilling venture is that I see this as Ranveer and I ‘paying it forward’. Almost a decade ago, we started our journey together when YRF placed their faith in us newcomers and today we collaborate with another new talent to offer the audiences a content driven mass entertainer.”