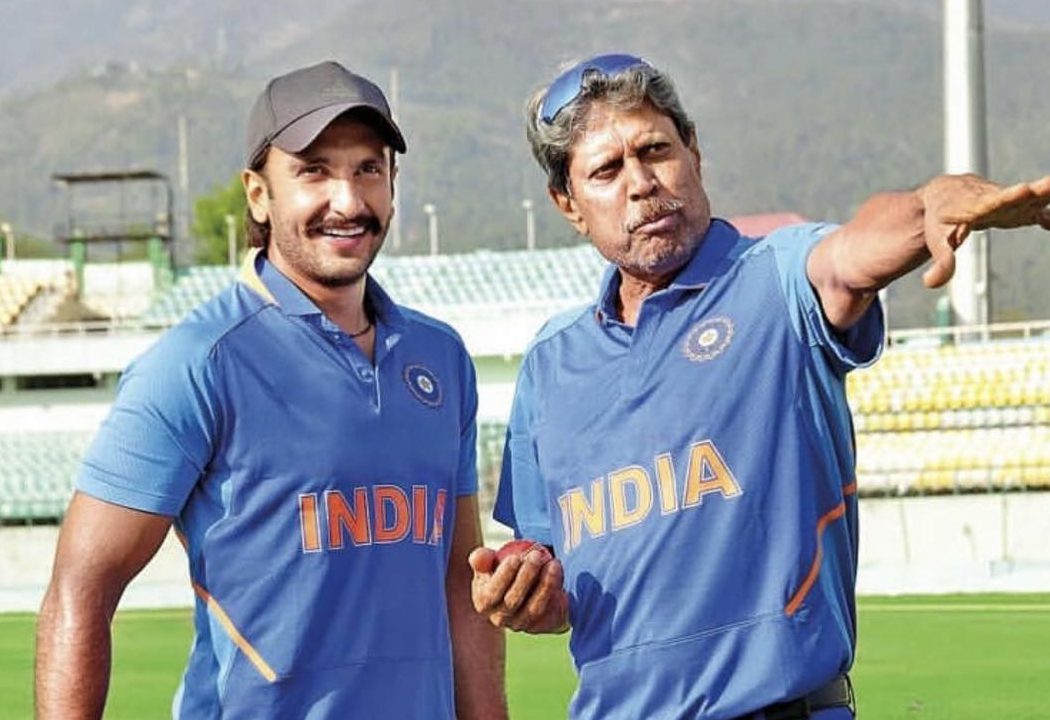 Ranveer Singh Moving Out Of His House To Go Live With Kapil Dev?

Ranveer Singh will be taking on the role of legendary cricketer Kapil Dev in his next film, ’83. Prepping up for his roles is something he always goes all out for. This time will be no different – as Ranveer will be living and training with Kapil Dev himself, for 10 days. 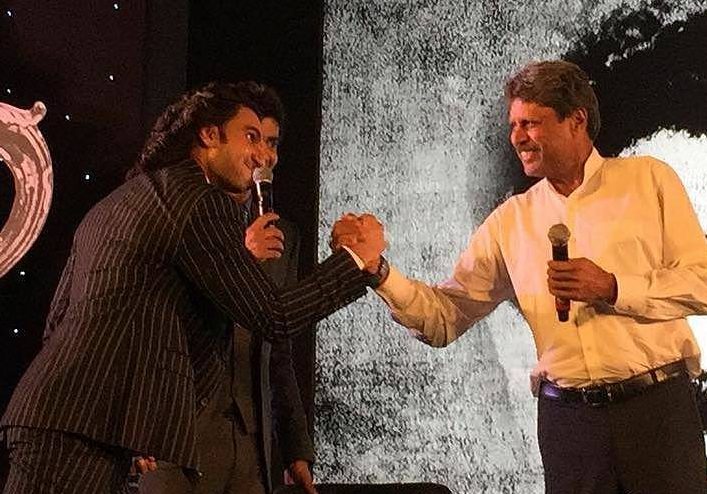 According to a report in IANS, Ranveer Singh has taken it upon himself to build up his character as an exact likeness of Kapil Dev. Ranveer has taken this up as a challenge to soak in the character traits and attributes of Kapil Dev in order to deliver the performance to the best of his capabilities. The report said –

There’s a lot of curiosity about this incredible untold story of one of India’s greatest victories and Ranveer wants to do justice to this anticipation. He has a set plan for his Delhi trip. He wants to see, live and breathe Kapil before he starts shooting.

The actors of ’83: The Film had earlier spent time training in Dharamshala with the respective cricketers they are portraying. Ranveer Singh had shared pictures and videos of the boys training at the pitch. Ranveer Singh, too, spoke about the experience of training with Kapil Dev in Dharamshala.

I had a memorable two days with him in Dharamshala. I’m going to spend more time with him in Delhi to learn more about him. It’s a first-of-its-kind exercise in my acting process where I’ll be studying the man himself in the flesh for my onscreen portrayal of him. I’m thrilled to have this opportunity to learn about life from a true legend.

The cast and crew of ’83: The Film will head to London soon for the shoots. Apart from Ranveer Singh, the film also stars Harrdy Sandhu, Saqib Saleem, and Pankaj Tripathi. The film is slated to release in April 2020.