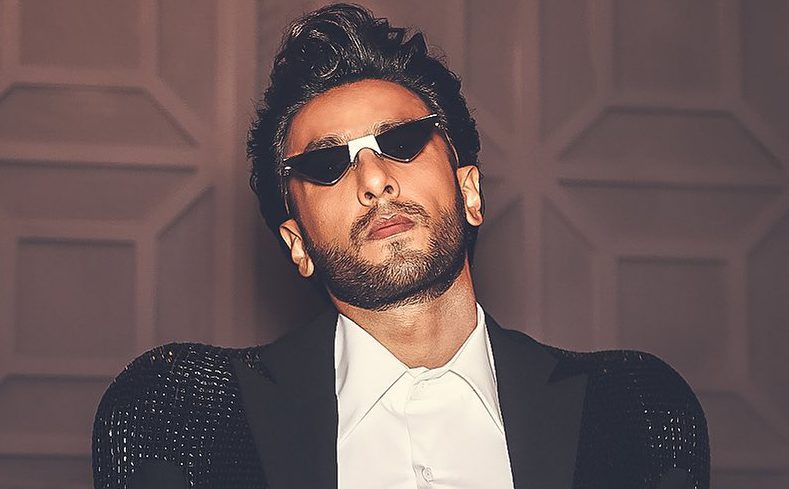 Mr India, probably one of the first Indian movies to give a science fiction genre to Bollywood; the Anil Kapoor, Sridevi, and Amrish Puri starrer iconic film continues to remain a classic. From ‘Mogambo Khush Hua’ to Anil Kapoor’s vanishing act, Shekhar Kapur’s Mr India will always remain an all-time-favorite.

Well, the movie is again in the headlines as Ali Abbas Zafar, who directed Bharat, has reportedly come up with a film which is a more of a spin-off and is set in the modern times. Reports also suggest it could feature Ranveer Singh, who is expected to fill in Anil’s shoes and that Shah Rukh Khan could play Mogambo, though none of this has been confirmed by any official sources.

Read: Sridevi & Anil Kapoor’s ‘Mr. India’ Is Coming Back! Here’s Everything We Know

In conversation with a leading daily, not too long ago, filmmaker Boney Kapoor had said that the film is coming back as a reboot. “The idea is to create a reboot first, and then, make a franchise of it. It needs to be made more contemporary. We have a basic structure in mind. We haven’t decided on a timeline yet, but intend to make it soon”, said Boney.

Ali Abbas Zafar is reportedly in talks with the Gully Boy star ‘who liked the subject’. The duo worked together in the 2014 action drama, Gunday. Mr India 2 is expected to hit the silver screen in 2022. But will the stars be able to ace their roles and reach the benchmark set by Anil Kapoor and Amrish Puri? Tell us in the comments below.

Supreme Court Rules In Favour Of Women Commanders In The Army, Calls The Govt.’s Plea “Disturbing”