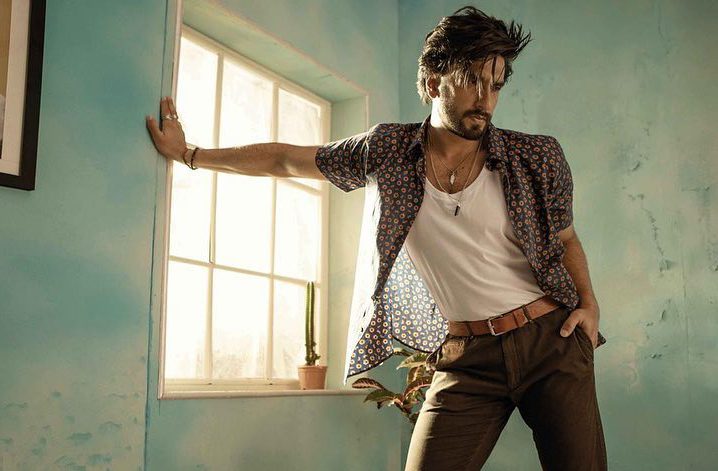 Ranveer singh – the epitome of exuberance, has given back-to-back blockbusters in Bollywood and has made his place in the industry which nobody can replace. He’s been an inspiration to many youngsters who do not come from a Bollywood background and is a living example of what a self-made man looks like. While he’s been so passionate about his work, he’s also quite a homely boy who is not only madly in love with his better and beautiful half, Deepika Padukone, but also has dreams about his retirement.

In a recent interview with a popular fashion magazine, Ranveer Singh opened up about how he pictures his life in the future and about his retirement plans, he was quoted saying, “I’d like a sea-facing villa in Goa with a swimming pool where I can cook, paint, watch movies and do yoga. And I’d like to be surrounded by my many children.”

He’s never failed to express his love for his lady love Deepika Padukone on social media and various interviews. In a recent interview, Ranveer was quoted talking about his relationship with Deepika

Within six months of our relationship, sometime in 2012, I knew that she was the one. I knew that this is the woman I wanted to marry and grow old with, this is the mother of my children. I just knew it. That’s it. I went about it that way. I nurtured it and cultivated it, I worked on it. She took her time to come around and I was patiently waiting. It was just a matter of time. It was whenever she wanted and whatever she wanted. But I just wanted her.

He is as experimental with his roles as he is with fashion. And with his latest hits Simmba and Gully Boy, he’s proved the same. 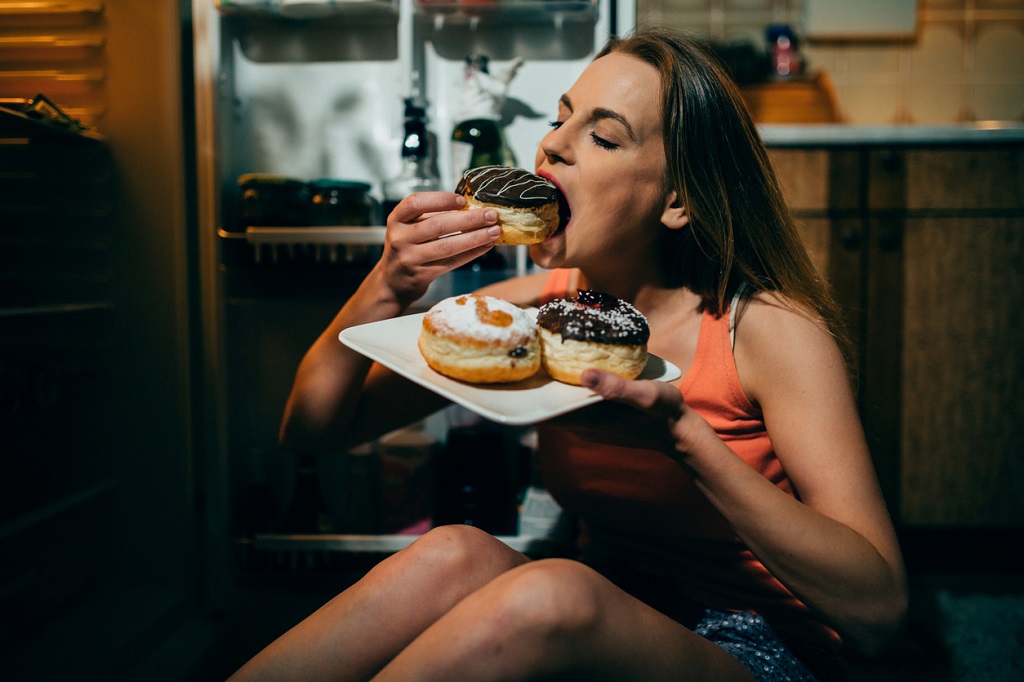